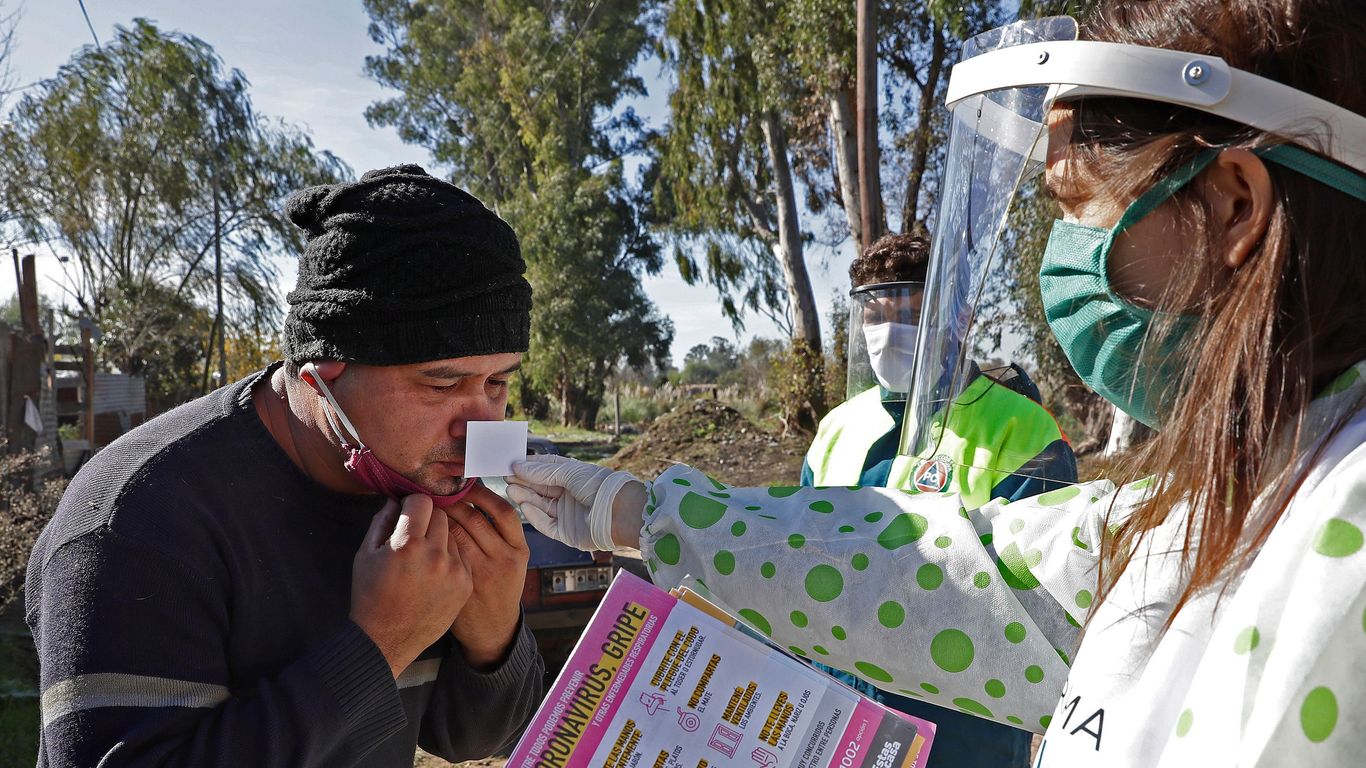 One in every 20 people who contract COVID-19 have long-term smell or taste problems due to the virus, new research suggests.

Driving the news: About 5% of people worldwide report smell and taste dysfunction six months after COVID, according to a study published Wednesday in The BMJ, the British Medical Association’s peer-reviewed medical journal.

Why it matters: “Given that an estimated 550 million cases of covid-19 have been reported worldwide as of July 2022, large numbers of patients will be seeking care for these disabling morbidities,” per an accompanying study editorial, led by Paolo Boscolo-Rizzo from Italy’s University of Trieste.

What they did: For the study, researchers analyzed data from 18 studies that involved 3,699 patients.

By the numbers: Researchers found that an estimated 5.6% of people who contracted COVID had smell dysfunction for at least six months, while 4.4% had an altered taste.

What else they found: “[W]omen are especially affected by persistent smell dysfunction, along with patients with greater initial severity of smell loss and those with nasal congestion,” according to the study.

Meanwhile, for “the overwhelming majority, parosmia transforms a pleasant odour into an unpleasant one, and daily activities such as smelling coffee and sensing the flavour of food can become disgusting and emotionally distressing,” per the researchers.

Worth noting: The researchers note there are limitations as the quality of research analyzed varied and it relied on self-reporting.

The bottom line: “Having these now millions more people worldwide with decreased ability to smell — that may simply be a new public health crisis,” Zara Patel, a rhinologist at Stanford University who was not involved in The BMJ research, told NBC News.