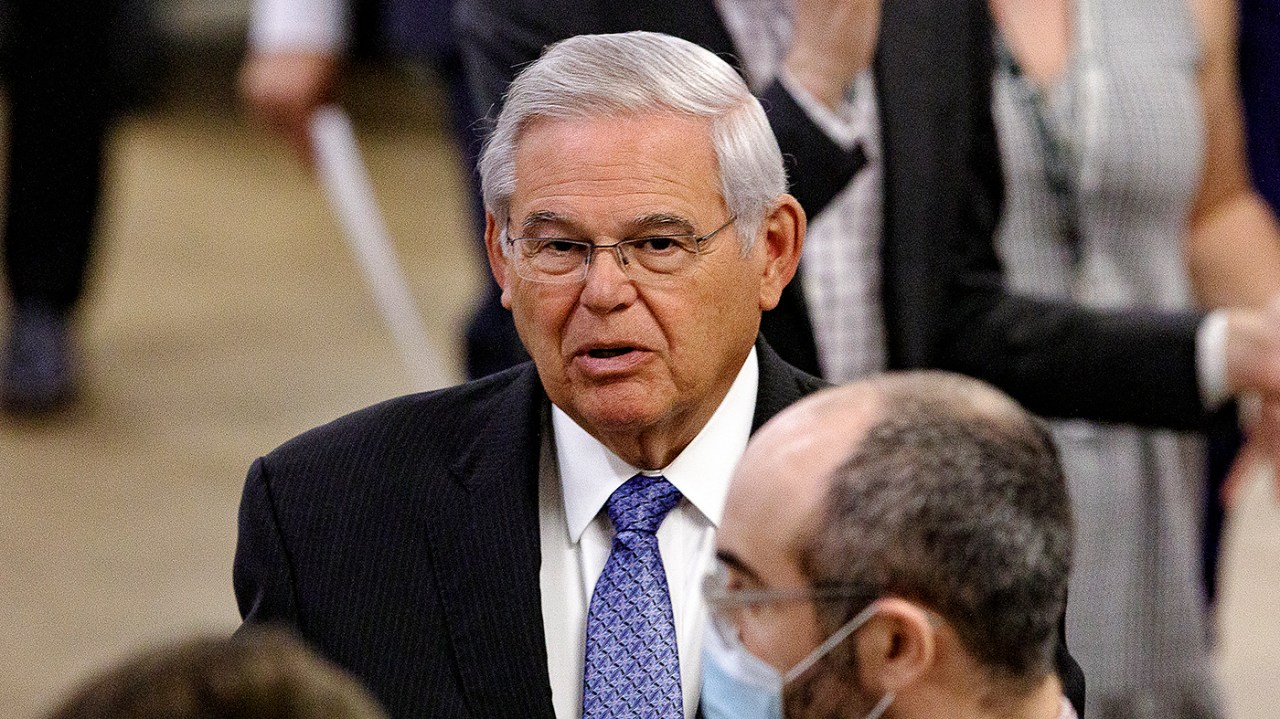 “After experiencing mild symptoms, @SenatorMenendez tested positive for #COVID19,” Menendez’s communications director, Francisco Pelayo, tweeted. “He’s following @CDCgov guidelines while working remotely for the people of NJ. The senator is in good spirits and incredibly thankful to have been fully vaccinated and boosted.”

Menendez is the third Democratic senator to test positive for the virus this week.

Sen. Jon Ossoff (D-Ga.) announced he tested positive earlier on Wednesday while in India for a planned eight-day trip as part of an economic delegation. His office said Ossoff would isolate in the country and expects to return to the United States next week.

Sen. Jacky Rosen (D-Nev.) on Tuesday announced she also tested positive and will work remotely throughout the week.

Sen. Richard Burr (R-N.C.) will also miss votes this week, his office said. Burr is recovering from hip replacement surgery, but the North Carolina Republican said he similarly expects to return to Washington next week.

The three lawmakers’ diagnoses and Burr’s absence comes as the Senate returns to the Capitol this week after a multi-week recess.

With the Senate’s 50-50 makeup, any absence can swing the odds of a piece of legislation’s success if lawmakers vote strictly along party lines.

The chamber is slated to hold multiple votes on President Biden’s judicial nominees this week.

Democrats are also looking to pass a bill that would protect marriage equality on the federal level by requiring that states recognize marriages performed legally in other states. However, infected lawmakers’ offices indicated they plan to return next week, likely before a vote.

Senate Majority Leader Charles Schumer (D-N.Y.) said on Wednesday he will bring a vote to the floor “in the coming weeks” as Democrats look to garner Republican support since the bill would require at least 10 Republican votes if all Democrats vote in favor.

The Senate also has to pass government funding and reauthorize Food and Drug Administration user fees before Sept. 30.