The Perfect Enemy | Man who had COVID for 411 days finally cured with Regeneron cocktail given to Trump
Skip to content
December 10, 2022
Read Time:1 Minute 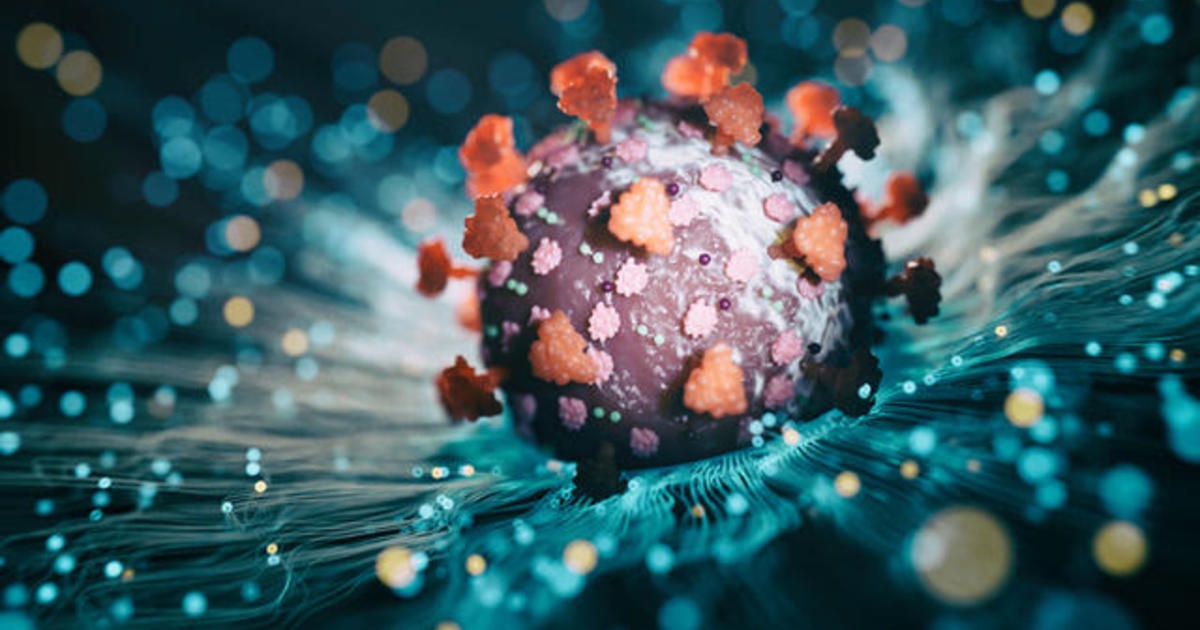 London — A man in Britain who was infected with COVID-19 for 411 days was finally cured after receiving the same cocktail of drugs given to former President Donald Trump, doctors in London said. His is one of the longest-know cases of COVID in the world, after another patient who was infected for 505 days, according to the team at the London hospital that treated him.

The 59-year-old, who had a weakened immune system due to an earlier kidney transplant, first tested positive for COVID in December 2020. Even though his symptoms resolved, he continued testing positive intermittently until January 2022.

By that point the patient had received three doses of a COVID vaccine. Doctors then analyzed the genetics of the strain of the virus he was infected with and discovered it was a variation of the original variant from Wuhan, which had been extremely common in the U.K. during the end of 2020, and that he was suffering from a persistent infection.

Doctors gave him a cocktail of neutralizing monoclonal antibodies, called Regeneron, which is known to be effective against early COVID variants, and he was then able to clear the virus.

Neutralizing antibodies have been regularly used as treatments for COVID since the start of the coronavirus pandemic, and Mr. Trump received the same Regeneron cocktail as the British patient when he became ill and was hospitalized with COVID last year.

Antibody treatments have, however, been largely ineffective against subsequent COVID variants, the researchers said in a statement released on Thursday evening.

“Some new variants of the virus are resistant to all the antibody treatments available in the U.K. and Europe. Some people with weakened immune systems are still at risk of severe illness and becoming persistently infected. We are still working to understand the best way to protect and treat them,” said Dr. Luke Blagdon Snell, who was on the team that treated the patient.

The 59-year-old patient is currently in stable condition and doing well, doctors said.

Haley Ott is a digital reporter/producer for CBS News based in London.