The Perfect Enemy | Man throwing rocks at cars in Portland not arrested because of COVID restrictions
Skip to content
October 4, 2022
Read Time:2 Minute 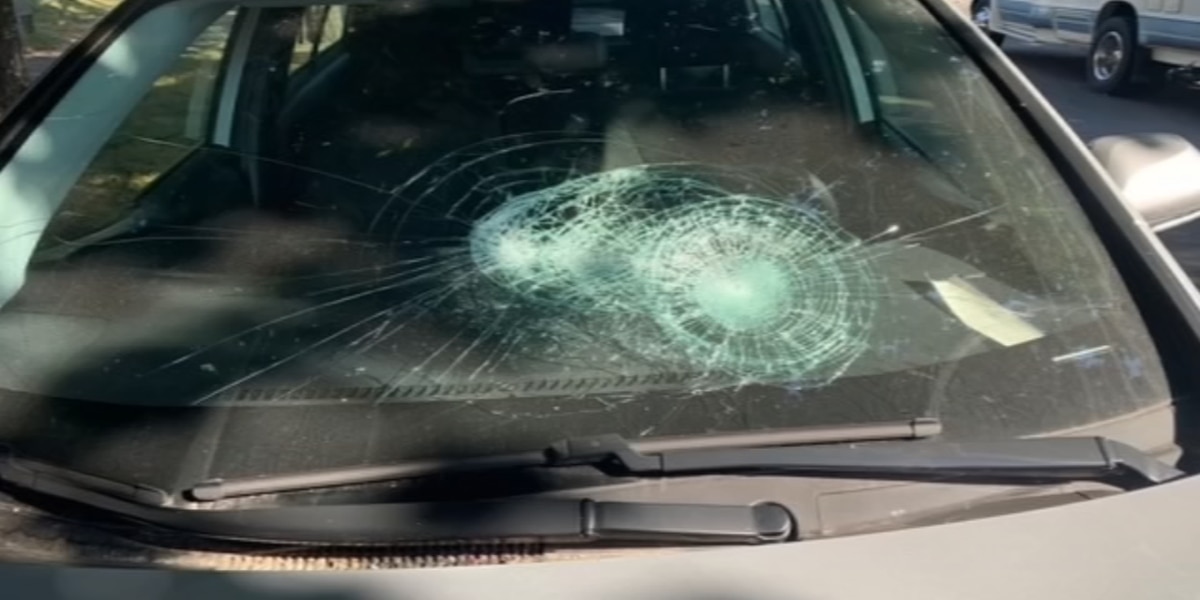 MULTNOMAH COUNTY Ore. (KPTV) – On Wednesday, Sept. 14 we investigated a story about a man in SE Portland seen on dashcam video throwing objects at cars as he passed by on a bike.

People in that area say they believe the man was cited by police, but not arrested.

Officials we talked to say that may be because police are still having a tough time booking suspects, specifically because of COVID-19 restrictions.

We asked community members in the area how they felt about people being arrested and those restrictions.

Many say, there isn’t enough being done, and that criminals are bypassing jail.

“I can see maybe limiting the amount of people in the jail but, I’ve read things that they’re just repeat offenders. the people get citations and then in a week they’re doing the same thing or maybe in a day,” said Jim Koudelka.

We reached out to the Multnomah County Sheriff’s Office to find out just what these restrictions are.

It says the list of bookable offenses has been updated since 2020, adding that ultimately, it’s up to an officer to decide what a person is charged with.

The below list is what was provided by the Sheriff’s Office via Email:

The Sheriff’s Office says charges have been added to that list, specifically for public safety.

And that prior to the pandemic, there were no restrictions.

As of now, the officials say, there are only a few charges it considers non-bookable offense.

Saying quote, “if an officer or deputy is charging someone with a crime that is not bookable, then it is their discretion to issue a criminal citation, a.k.a. ‘cite-in-lieu.’ The citation orders the person to report to court at a later date to answer to the criminal charge.”