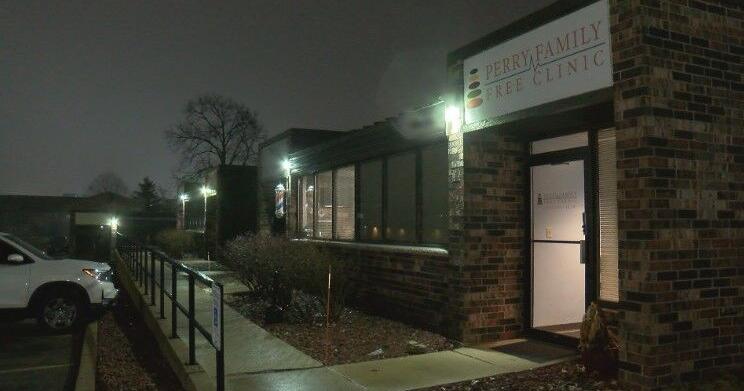 MADISON (WKOW) — Monday marked one year since the highest single-day total for new COVID-19 cases in Wisconsin, and while fewer people are getting sick this year, doctors say it’s still a good idea to get vaccinated against the virus.

One clinic on Madison’s west side has helped hundreds of people do just that.

“Having the opportunity to make the vaccinations available for everybody, that makes a big difference,” Joseph Roy, the director of the Perry Family Free Clinic, said. “It makes a really big difference, and we’re just glad to be able to do that for people.”

Roy said his goal is for everyone who is eligible to get vaccinated, though he said he recognizes that realistically won’t happen.

Right now, state data show nearly 62% of Wisconsinites have completed the primary series of the COVID-19 vaccine. However, numbers are lower for children, and there are notable differences in vaccination rates between racial groups.

According to data from the Wisconsin Department of Health Services, more than 25% of Asian or Pacific Islander children in Wisconsin are fully vaccinated, while the same is true for just 12% of Black children.

Roy said he believes that gap is partly due to the history between the Black community and medical researchers.

“People haven’t always been honest with us about what they were doing with certain things, and so people have been a little hesitant towards that,” he said.

However, he said he’s seen that hesitation wane over the past two years as his clinic has continued to create opportunities for people to learn about the vaccine and get their shot.

Right now, a team from Public Health Madison & Dane County comes to the Perry Family Free Clinic every Friday from 1 p.m. to 5 p.m. to administer vaccinations. Roy said there’s no plan to stop offering the vaccination opportunity until COVID-19 is no longer a problem.

He said even though it’s been two years since vaccines first became available, some people are making the choice now to get the shot.

“Some people get sick, and then it’s, ‘Oh my God, I wish I had gotten the vaccination,’ and then they bring their family,” Roy said. “Although we would love for it to be over, it’s not over yet. So, we still have to make sure that the opportunity is there for people who still need it.”