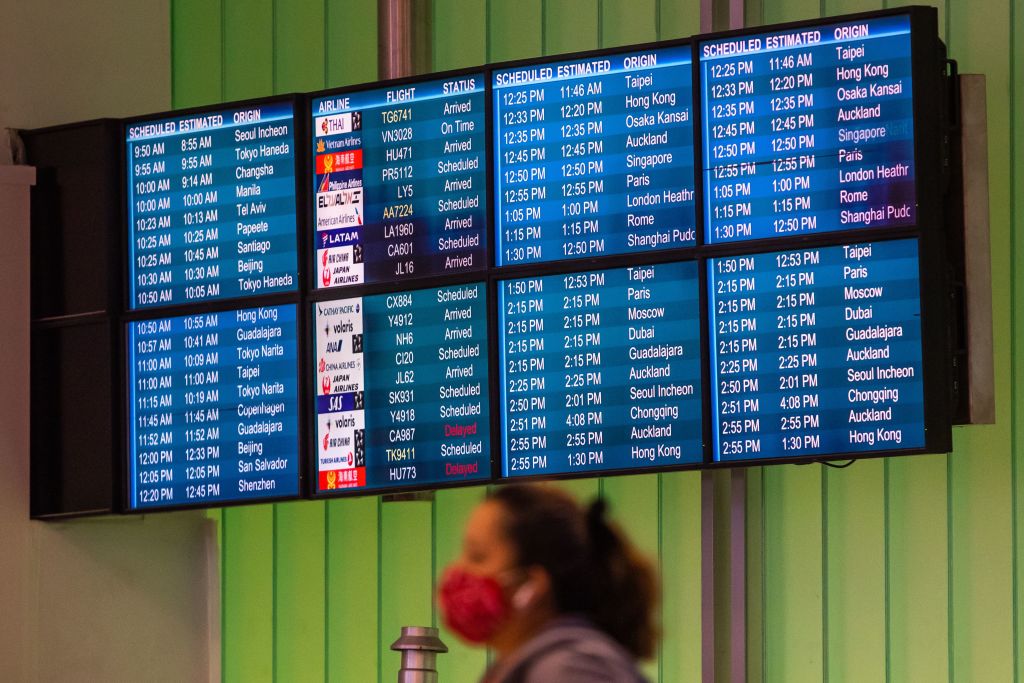 Los Angeles International Airport (LAX) recently reported over 400 COVID-19 cases among American and Southwest Airlines employees as well as Transportation Security Administration (TSA) officers. Yet, no one seems concerned, since no services were disrupted at either the security checkpoints or with the airlines. Is this a reasonable and appropriate response?

After the federal transportation face mask mandate was struck down by a Florida federal judge on April 18, both travelers and airline personnel celebrated. The TSA also stopped reporting new and active COVID-19 cases,making it impossible to access the extent to which the virus was spreading at airport security checkpoints. The last date the agency reported any data publicly was April 20, with 35 new cases and 388 active cases. Active TSA cases were at their lowest so far this year on March 15, with just 217 reported, consistent with when the number of reported cases nationwide was near its low.

Fast forward three months and LAX reported that at least 233 TSA officers were infected. What are the takeaways from this outbreak?

If LAX has a surge of COVID-19 cases, it is likely that the more than 440 federalized airports where the TSA oversees security checkpoints are also experiencing numerous cases. Given that the number of TSA officers at LAX is over 2,000, the 11 percent infection rate is noteworthy.

Airport COVID-19 case rates provide a window into what is occurring around the country. The reported cases published by the Centers for Disease Control and Prevention (CDC) significantly undercounts what is happening in the nation, given that most people are using at-home tests to assess if they are infected.

So, why should people be concerned about a highly contagious but somewhat stable virus, in terms of its virulence? Discussions about long COVID and other post-COVID conditions appear to be drowned out in the cacophony of summer vacationing and daily living.

The best reason to prevent transmission is to slow down mutations. No one can predict how virulent the next mutations will be. The BA.5 variant now represents over 80 percent of new cases, up from around 4 percent just two months ago and 45 percent one month ago. The virulence of the next variant is impossible to predict.

This means that the best defense against such uncertainty and limit population risk is to slow virus mutation, and the best way to achieve this is by limiting the number of new infections.

This does not require people to hibernate in their homes like a recluse. It does mean that everyone be sensitive to their health and take the necessary actions to prevent spreading the virus if they become infected. The CDC guidelines to achieve this include being up-to-date on the vaccines, wearing a mask when necessary, using the six-foot rule when feasible, periodic testing (particularly after an infection and any symptoms have resolved) and maintaining good indoor air circulation.

LAX-like outbreaks are undoubtably occurring around the nation, whether or not anyone wishes to acknowledge them. How long this trend will last depends on how people respond and what actions people take.

The “U” in USA does not stand for “uninformed”; it stands for “United.” What better time than now to become so.

Sheldon H. Jacobson, Ph.D., is a professor in computer science and the Carle Illinois College of Medicine at the University of Illinois Urbana-Champaign. A data scientist, he applies his expertise in data-driven risk-based decision-making to evaluate and inform public policy.