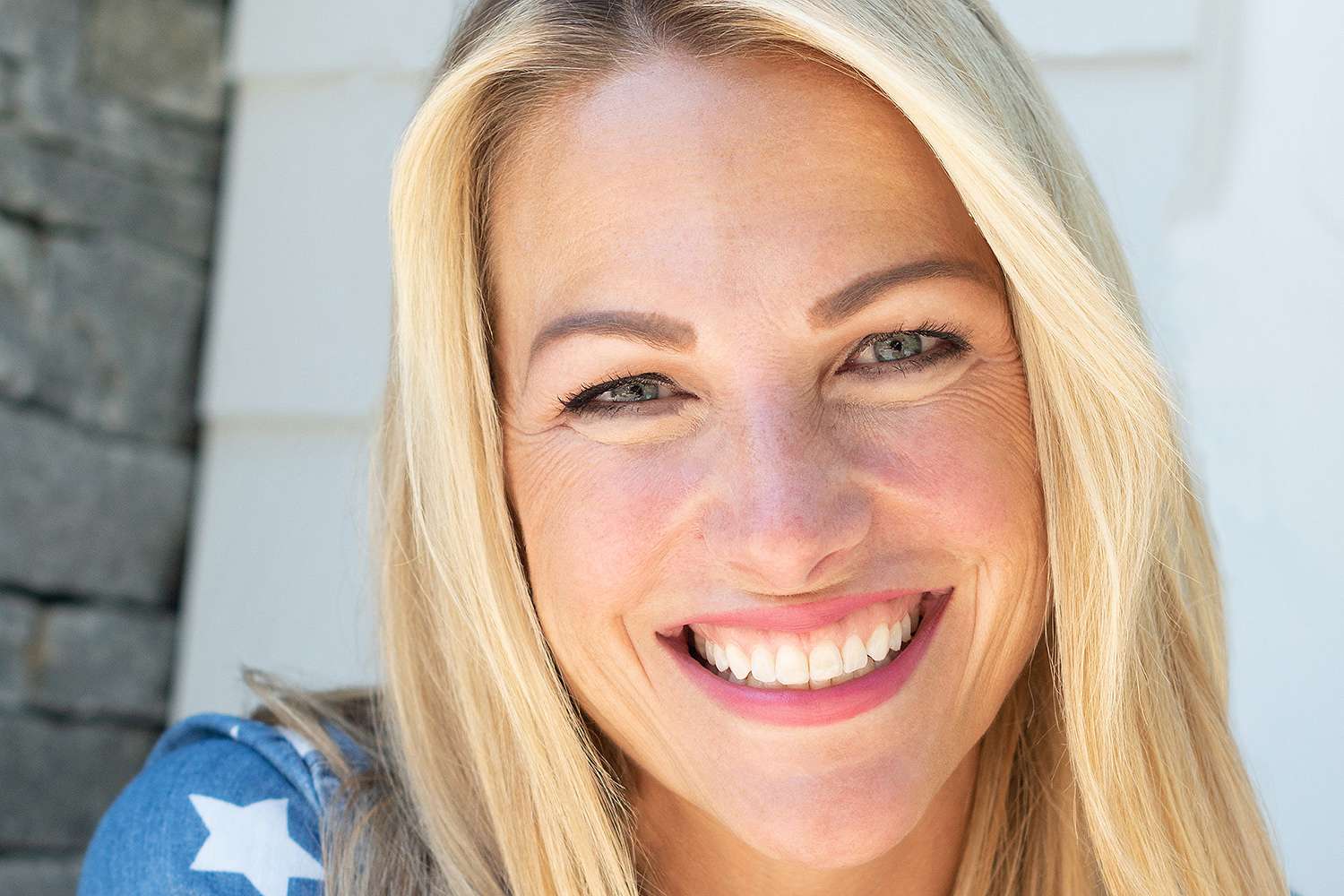 The 44-year-old broadcaster recently spoke to PEOPLE about her experience with Long COVID and how she’s been trying unconventional methods to restore her sense of smell and taste, which were both lost in October 2020 when she first got sick with the virus.

A recent study found that an estimated 27 million people worldwide are still suffering what appears to be long-term negative effects on their sense of taste and/or smell after contracting COVID.

Four months after recovering from the hard-hitting symptoms of COVID, Czarniak recalls being concerned that she still couldn’t taste or smell. A check-in with her doctor left her with unanswered questions.

“My doctor was like, ‘I am at such a loss because we’re still learning so much about this,'” she tells PEOPLE, recounting the novelty of the pandemic throughout 2020. “Since there’s so much unknown, that’s frustrating.”

Czarniak admits that although it’s frustrating to remain without her sense of smell and taste — which her doctors warn can often cause depression as moments of happiness and memories can be tied to a smell — she felt “guilty” complaining about her lingering COVID symptoms because others haven’t been as lucky as her.

“It could have been so much worse, obviously there are people that were so sick and that have really awful lasting effects and some people died,” she says. “But realizing the things that are connected to smell, that was really eye opening to me because it’s memories, and it’s registering happiness to some degree. I knew, obviously, I can live with this, this is not the end of the world, it just stinks.”

“It really sucks when you are in a scenario where you want to enjoy something, but then something as simple as your smell or taste, isn’t there,” Czarniak continues. “And at the end of the day, like I said, it’s not life or death, but it really does impact your experiences with things.”

Czarniak’s doctor recommended she see an ear, nose and throat specialist (ENT), Dr. Paul Neubauer, to rule out other causes. After learning there were no underlying issues, Neubauer suggested she begin aromatherapy, or olfactory retraining.

This involves gently smelling different essential oils or herbs with familiar scents for 20 seconds while focusing on their memories and experiences associated with those scents, according to Trinity Health. Rose, lemon, clove and eucalyptus are commonly used, but patients can choose their own scents. It’s recommended to do two sessions a day for four to six months.

“Doctors believe this is a memory thing, a mental thing,” Czarniak explains. “So I was given the directive to smell these scents that are oils for 20 seconds each twice a day. But while I’m doing it, close my eyes and really think about what that smell should smell like, and try to remember that smell as much as I can.”

“So they’re trying to retrain the wiring in my brain to connect with what it remembers something smelling like,” the FOX NFL reporter adds.

Czarniak says she has a long way to go, and she’s learning to be patient, but her senses have come back in small waves, telling PEOPLE that she’s now able to differentiate between sweet and salty foods. She adds that her sense of smell has shown progress too, but it’s been altered and certain scents don’t register as they once did.

“From time to time, there are things that I will smell. On occasion, I will get a whiff,” Czarniak says.

“And there are a lot of smells like detergent, it makes me want to throw up now. My husband’s cologne is disgusting,” she says. “We were in a hotel lobby, and I know that it must have been some amazing candle but I was like, I cannot be in the space because the smell is making me sick.”

Never miss a story — sign up for PEOPLE‘s free daily newsletter to stay up-to-date on the best of what PEOPLE has to offer, from juicy celebrity news to compelling human interest stories.

Czarniak’s ENT also recommended she see an acupuncturist. For almost a year now, she has been working with Iris Netzer-Greenfield at NOA Health and Acupuncture, who hoped the practice would bring back at least 20% of her sense of smell and taste.

“She explained it as working on the path that is connected to my lungs, because the lung is — in acupuncture and Eastern medicine — what is connected to the nose,” Czarniak says. “It’s basically getting the train back on the tracks, it’s jumpstarting your system.”

Czarniak says she was really interested in the science behind how acupuncture might help her heal. She admits that she also thinks some improvement has been made because these therapies have forced her to relax and take her recovery day by day.

“I think a lot of this, ironically, is like you really have to take it slow and be in the moment of whatever these therapies are to try to bring it back,” she notes.


As Czarniak continues to work on regaining her senses, she says she’s looking forward to reuniting with some of her favorite scents again, like the ocean. “Not being able to smell things that really made me happy is a bummer,” she says.

“I have no timeframe, and I think that’s the part that no one knows. That’s the big question. I mean, I will continue to do the smell therapy and acupuncture for five years if I need to,” Czarniak says, explaining that she’s sharing her experience to connect with others in similar situations and hopefully be helpful with research around long COVID.

“We’re learning as people deal with this for longer, they’re learning what the ramifications of it really are,” Czarniak adds. “I can just contribute to that because this has been so much that everyone’s been through. And we don’t get opportunities like this a lot. So, I would like to turn something good out of this situation.”