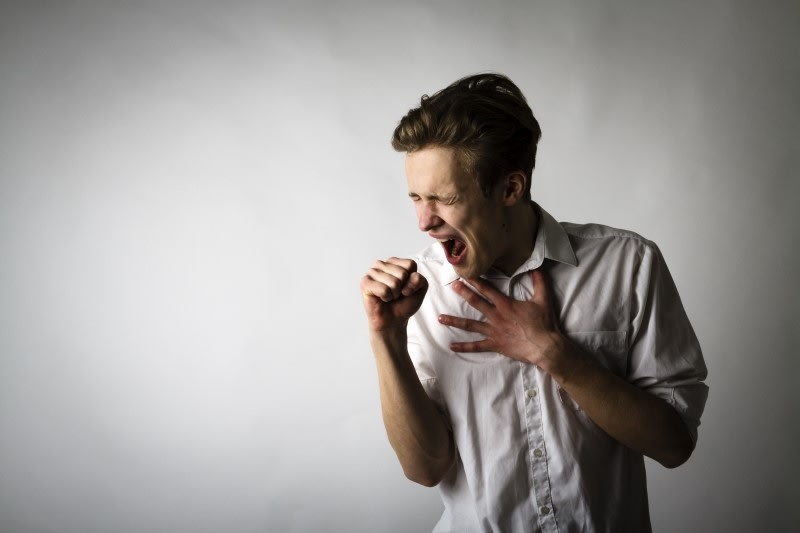 Normally, bankruptcy lawyers advise their clients on how to legally achieve a discharge of their debts. They explain to their clients that the bankruptcy system offers a fresh start to the proverbial “honest but unfortunate debtor.”

But that wasn’t the case for one recently suspended Colorado lawyer who encouraged his chapter 7 bankruptcy clients to spread COVID-19 to opposing counsel, among other egregious misconduct.

Just the Tip of the Misconduct Iceberg

“If either of you have COVID or some other highly infectious, nasty disease — or if you know someone who does — please make sure they lick the envelope and handle it as much as possible,” attorney Devon Barclay wrote in an email to his clients regarding what to include in their discovery responses to their Chapter 7 trustee’s counsel. And while this advice was certainly unconscionable, it was but one example of the attorney’s misconduct in the case.

After discovering multiple instances of malfeasance by Barclay in his clients’ bankruptcy case, the United States Trustee — the branch of the Department of Justice that administers bankruptcy cases — filed a complaint against Barclay and his law firm. Neither Barclay nor his firm offered a defense to the allegations. They also didn’t appear at trial. So, all of the allegations were deemed admitted. In a 46-page opinion filed in the U.S. Bankruptcy Court for the District of Colorado, the Judge Thomas McNamara found that Barclay’s violations of conduct in the case included:

McNamara found that Barclay’s actions damaged both his clients and the integrity of the legal system. As sanctions for this “blatant misconduct,” McNamara suspended both Barclay and his firm from practicing law in the U.S. Bankruptcy Court for the District of Colorado for three years. The sanctions also required that Barclay provide a copy of the opinion to Colorado’s attorney ethics regulators and a U.S. District Court disciplinary panel.

Barclay reportedly said that he believes the suspension was issued against him for retaliatory reasons.

As for what happened to Barclay’s clients, they hired new counsel and sued him for malpractice settling for $150,000. Some of the malpractice settlement funds were used to pay claims in the underlying bankruptcy case, with surplus funds going to the clients, who also received their bankruptcy discharge without having to spread a deadly disease to get it.

Meeting with a lawyer can help you understand your options and how to best protect your rights. Visit our attorney directory to find a lawyer near you who can help.