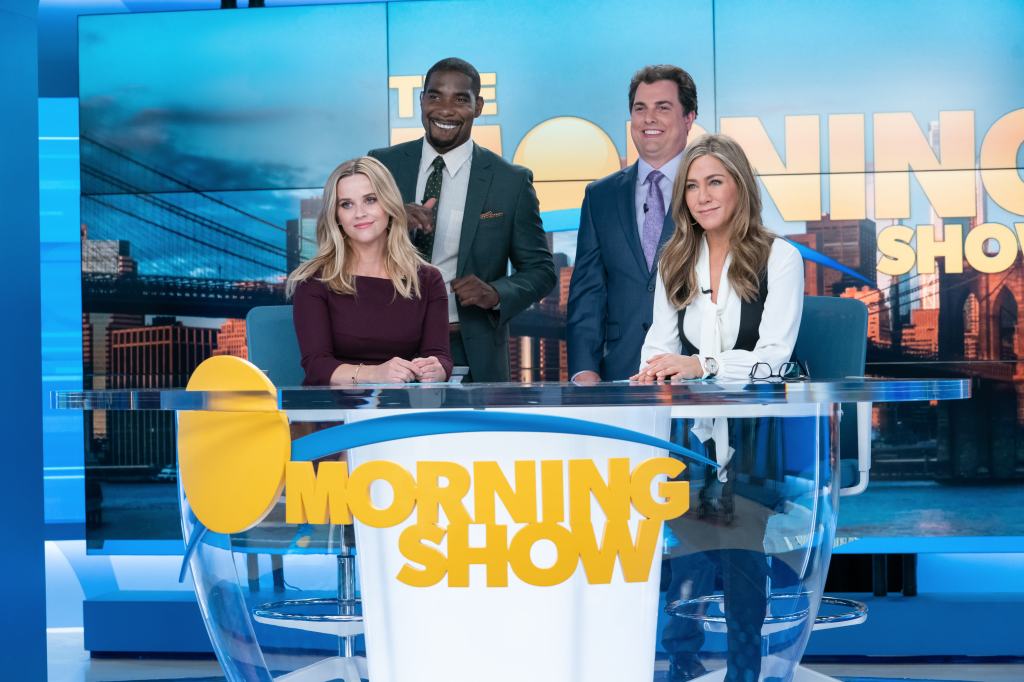 A federal judge tossed out a lawsuit brought by the company behind the Apple+ series The Morning Show as they sought to recover tens of millions of dollars in losses from production shutdowns due to Covid.

It’s the latest loss in court for producers — and companies in general — trying to recover losses from insurers due to the pandemic.

Always Smiling Productions sued Chubb National Insurance Co. last year, claiming that the insurer adopted “arbitrary restrictions” on coverage for the series, and interpreted the show’s policy in a way that would limit its obligation. The producers said that they incurred $44 million in losses from the Covid-19 shutdown and delay of the second season

U.S. District Judge Fernando M. Olguin wrote that he was “unpersuaded” by Always Smiling Productions’ claim that an insurance provision covering “physical loss or damage” covered the losses incurred by the shutdown. The judge cited a ruling against CAA and UTA, in which courts found that the impact of the virus on physical property was inconsequential.

The judge also rejected that another provision of the policy, covering ingress and egress to a location is prevented because of physical loss or damage, also would apply to the losses to Covid.

“In short, because plaintiff has failed to allege any physical loss or damage to property, no benefits were due under the Policy’s Imminent Peril and Ingress and Egress provisions,’ the judge wrote.

The production company also contended a provision to cover losses due to the actions of a civil or military authority would apply to the production. The judge noted that an insured company would have to show that a civil authority revoked permission to use a property or facility.

The judge also rejected claims that a cast coverage provision, applying to losses due to death, injury or sickness, applied to the production’s costs of preventing the spread of Covid.

According to the lawsuit, the series had $125 million in cast coverage and $1 million each for imminent peril, vivil or military authority, and ingress and egress coverages.

After the Covid-19 pandemic forced widespread shutdowns and closures, producers notified Chubb of the production stop on March 12, 2020. Several weeks later, though, the insurer contended that the losses were covered only by the policy’s civil authority or military coverage, with a $1 million limit of liability per occurrence.

Then, in September, Chubb sent a letter “essentially denying coverage for most aspects of Always Smiling’s loss,” according to the lawsuit.

An attorney for the production company did not immediately return a request for comment.