The Perfect Enemy | Jimmy Kimmel mines his COVID-19 recovery for a Trump joke: ‘I drank so much bleach’ - The Seattle Times
Skip to content
May 27, 2022
Read Time:2 Minute 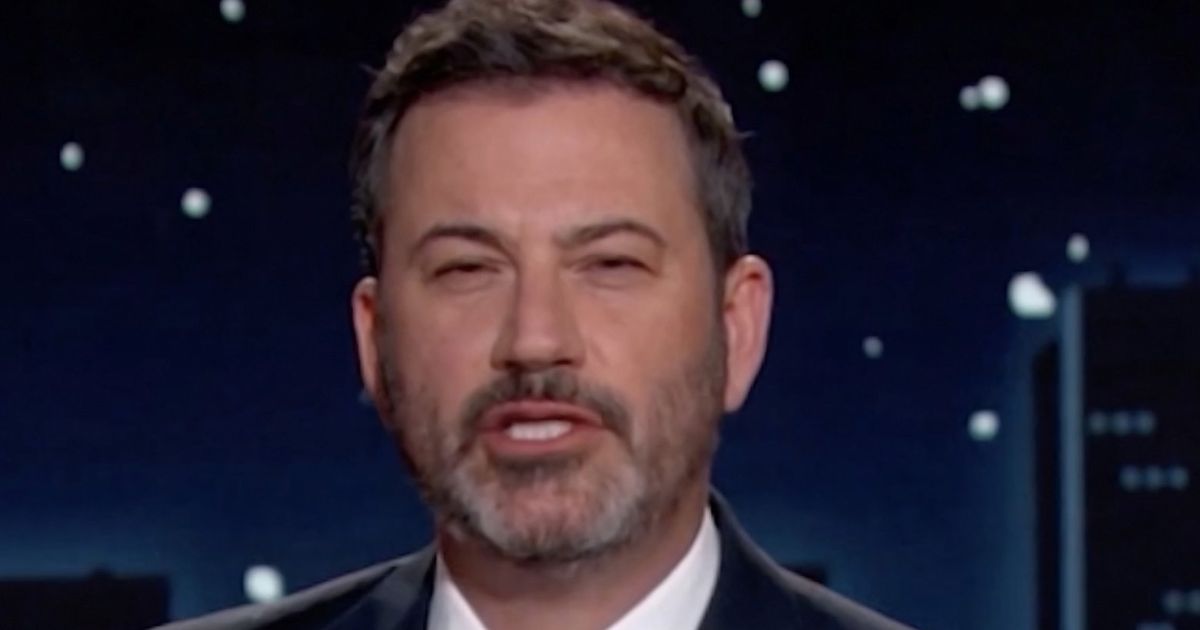 Jimmy Kimmel had COVID-19 and lived to tell late-night audiences about it.

The “Jimmy Kimmel Live” host on Monday detailed his bout with the infection last week during his monologue, explaining how his young daughter infected him and his wife, Molly. His symptoms included fatigue and headache — “also the symptoms of having children,” he said.

“I tested positive on Monday. By Friday afternoon the virus just took a look around my body and said, ‘Yuck. I’m getting out of here,’” he quipped, noting that he otherwise “had it easy.”

“Let me tell you, I drank so much bleach, my teeth are whiter than a fundraiser at Mar-A-Lago, look at that,” he said, making fun of former President Donald Trump’s dangerous notion in April 2020 that ingesting disinfectants was a panacea.

Kimmel previously said that he was vaccinated and boosted but on Monday explained that he boasted about avoiding the infection so well that he felt that “he deserved COVID.”

“I was obnoxiously pleased with myself that I hadn’t gotten it yet, and every time I’d meet somebody who’s had it — I’d be like, ‘Oh, yeah. No, I haven’t had it … I guess it means I’m smarter and stronger than you? I don’t know,’” he quipped. “And then I got it.”

The ABC host also joked that his easy course backed conspiracy theories swirling around the coronavirus, which has globally upended daily life since early 2020.

“I guess I’m here to tell you that COVID is a hoax and they were right after all. It’s nothing!” he joked.

Kimmel’s return came on the same day that CBS late-night host Stephen Colbert had to again cancel episodes of “The Late Show” after “experiencing symptoms consistent with a recurrence of COVID.”

At one point during the opener, Kimmel started listing all the people who checked in on him while he was out sick, including Colbert, and called out a few who didn’t.

“I heard from a lot of my colleagues. I heard from Jimmy Fallon, Jon Stewart, James Corden — all checked in. Stephen Colbert sent soup to my house. Seth Meyers: Not a peep. Nothing,” Kimmel joked. “Nothing from Seth. Nothing from George Stephanopoulos. Nothing from a guy I’ve been trying so hard to get on the show for years now: Matt Damon didn’t bother to check in.”

The host also thanked comedian Mike Birbiglia for guest-hosting the show on short notice. Birbiglia had been scheduled as a guest last week but ended up taking over hosting duties for several days. He did such “a fantastic job” that Kimmel said he won over an unlikely fan.

“In fact, my mom yesterday was going on and on about what a great job Mike did,” he said. “To the point where I almost became insulted. I was like, ‘Yeah, OK, Mike’s not your son, OK!’”