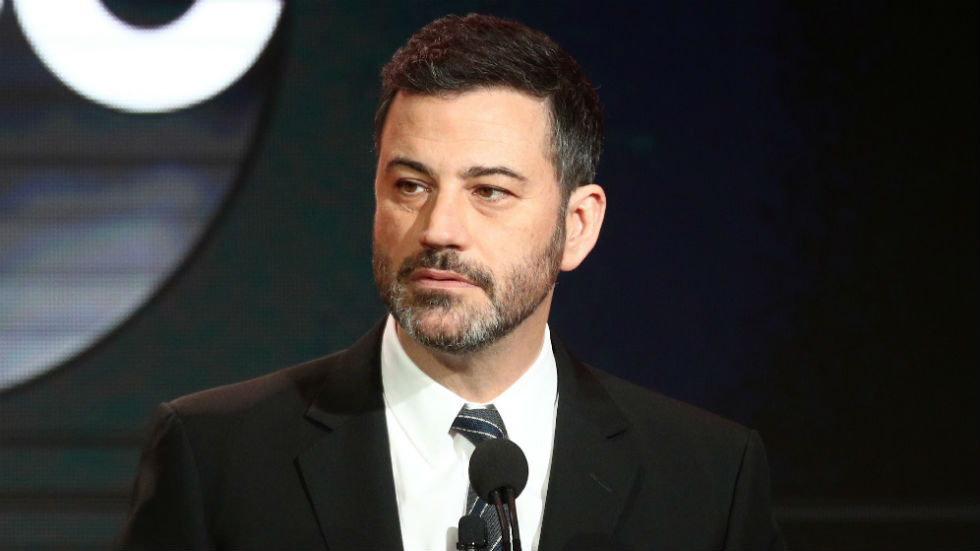 Jimmy Kimmel says the “show must not go on” after testing positive for the coronavirus in a breakthrough case.

“Our daughter brought us COVID (even though we specifically asked her not to),” the ABC late-night TV host wrote to his nearly 12 million Twitter followers on Monday.

Kimmel, 54, said that his family was “feeling fine” and that he was “double vaxxed and boosted.”

Comic Mike Birbiglia will fill in for him on “Jimmy Kimmel Live!” he said.

Kimmel’s COVID-19 diagnosis comes less than two weeks after another late-night host announced he too had tested positive.

Stephen Colbert of “The Late Show” canceled several shows after testing positive in late April. He’s poised to make his return to his CBS show on Monday.

“Late Night” host Seth Meyers had a breakthrough coronavirus diagnosis in January, canceling his show for a week.