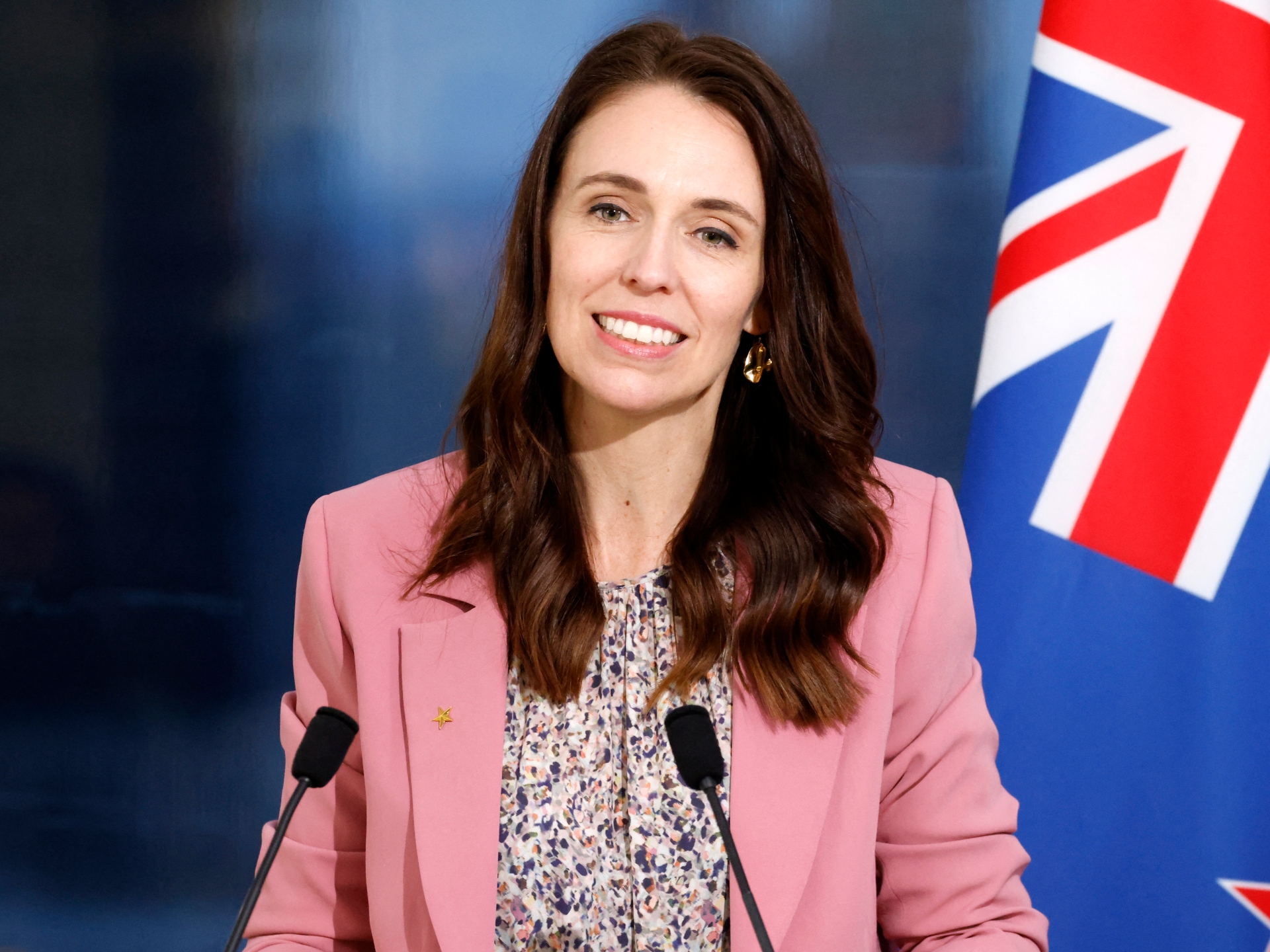 New Zealand’s Prime Minister Jacinda Ardern has said that she will resign next month and will not contest this year’s general elections.

Fighting back tears, Ardern told reporters on Thursday that February 7 will be her last day in office.

“I am not leaving because it was hard. Had that been the case I probably would have departed two months into the job,” she said.

“I know what this job takes and I know that I no longer have enough in the tank to do it justice. It is that simple,” she added.

While Labour won re-election two years ago in a landslide of historic proportions, recent polls have put it behind its conservative rivals.

Political commentator Ben Thomas said Ardern’s announcement was a huge surprise as polls still ranked her as the country’s preferred prime minister even though support for her party had fallen from the stratospheric heights seen during the 2020 election.

Thomas said that there was not a clear successor.

Ardern said on Thursday that New Zealand’s next general election would be held on October 14.

She said a vote to elect the next Labour leader would be held on Sunday and that she believed the party would win the vote.

New Zealand Deputy Prime Minister Grant Robertson, who also serves as finance minister, said in a statement he would not seek to stand as the next Labour leader.

Ardern, 42, became prime minister as the head of a coalition government in 2017.

Her initial election made a big splash on the global stage because of her gender and youth, coining the phrase “Jacinda-mania”.

During her five and a half years in office, she has been lauded globally for New Zealand’s initial handling of the coronavirus pandemic after the country managed for months to stop the virus at its borders.

She was also widely praised for the way she embraced New Zealand’s Muslim community in the wake of a white supremacist attack in 2019 that killed 51 people at two mosques in the city of Christchurch. The prime minister swiftly labelled the attacks “terrorism” and wore a hijab as she met with the Muslim community a day after the attack, telling them the whole country was “united in grief”.

She also promised and delivered major gun law reform within a month.

But her popularity has waned over the past year as inflation has risen to nearly three-decade highs, the central bank has aggressively increased the cash rate and crime has risen. The country has also become increasingly politically divided over issues such as a government overhaul of water infrastructure and the introduction of an agricultural emissions programme.

“Ardern will be remembered as a crisis leader and an able one as that,” wrote Tim Watkin, executive producer at Radio New Zealand.

“From this place in time, it would be churlish her remarkable capacity for compassion, her sure-footedness in crises when others have panicked or stumbled,” he wrote. “The question now becomes whether the voting public – who have been steadily losing faith in Ardern and her government in the past 12-18 months – accept her sacrifice or want the whole party to follow suit.”

Ardern said on Thursday that despite stepping down as prime minister she would stay on as a lawmaker until the general election.

She also made a point of telling her daughter, Neve, that she was looking forward to being there when she started school this year and told her longtime partner, Clarke Gayford, that it was time they married.

Australian Prime Minister said “Ardern has shown the world how to lead with intellect and strength” and has “demonstrated that empathy and insight are powerful leadership qualities”.

Jacinda Ardern has shown the world how to lead with intellect and strength.

She has demonstrated that empathy and insight are powerful leadership qualities.

Jacinda has been a fierce advocate for New Zealand, an inspiration to so many and a great friend to me. pic.twitter.com/QJ64mNCJMI

Canadian Prime Minister Justin Trudeau thanked Ardern for her partnership and friendship, as well as her “empathetic, compassionate, strong and steady leadership over the past several years”.

“The difference you have made is immeasurable,” he tweeted.

Thank you, @JacindaArdern, for your partnership and your friendship – and for your empathic, compassionate, strong, and steady leadership over these past several years. The difference you have made is immeasurable. I’m wishing you and your family nothing but the best, my friend. pic.twitter.com/72Q5p9GZzg

New Zealand’s “support saved our lives and enabled us to get back on our feet quicker than expected,” he said.

Ardern, he said, has left a “legacy of true leadership qualities of compassion, strength, and kindness during some of [New Zealand’s] most challenging tragedies”.