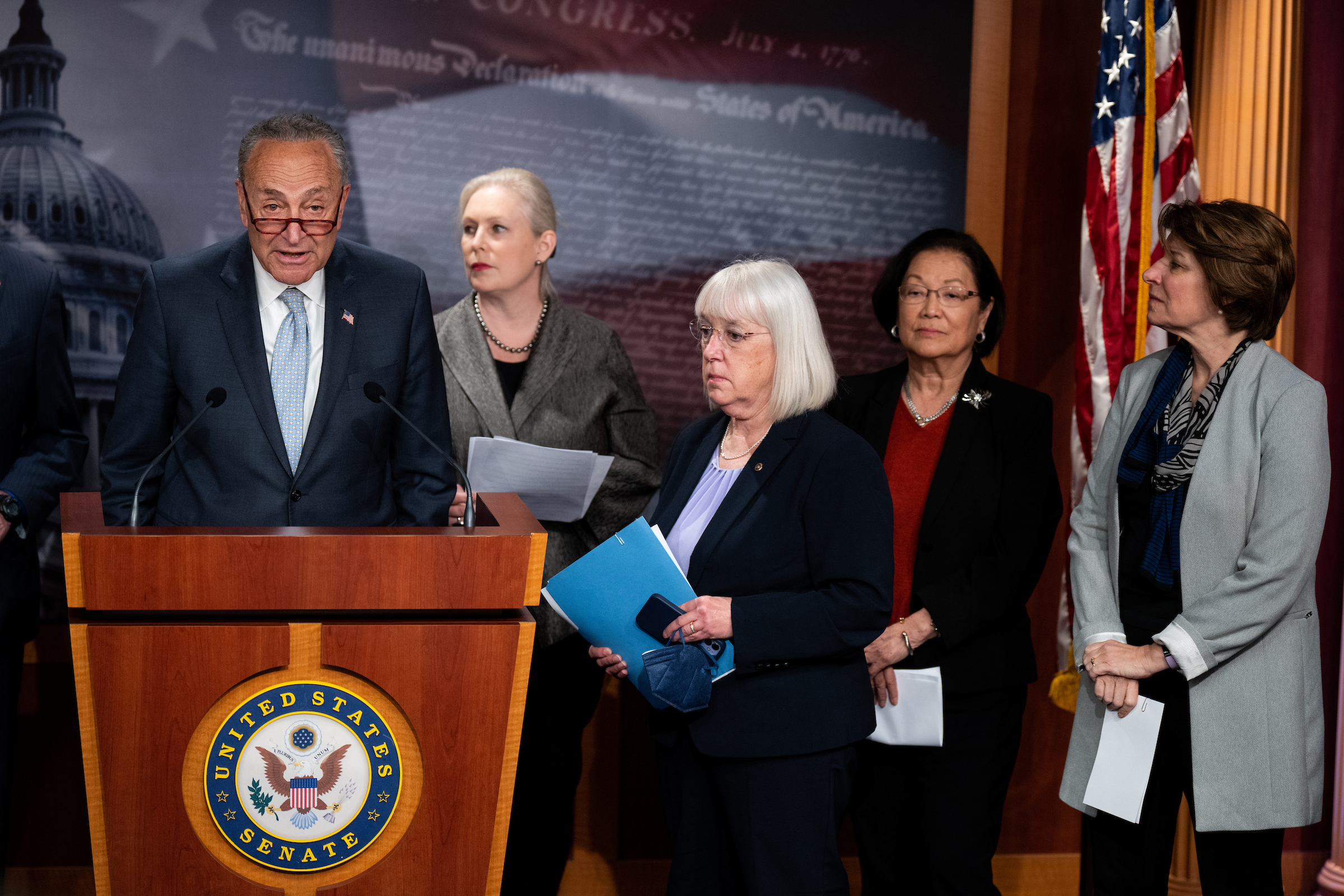 The more extreme the discussion gets, the more likely Democrats will benefit.

While public opinion polls consistently show support for preserving Roe is strong, the key electoral questions are (1) How many people will change their partisan vote intention because Roe is overturned? And: (2) How many voters who normally would stay home during a midterm election will instead turn out to support candidates who favor abortion rights?

Yes, abortion energizes voters at both end of the ideological spectrum, which could have a partisan impact in the fall election. But it could also be buried under a mountain of news stories about inflation and recession.

Abortion is a top topic today in the news because the Alito draft was leaked a few days ago, but higher prices and even a possible recession could trump abortion in November.

Historically, when the economy is the top issue, it tends to push every other issue into the background. Voters care more about whether they can pay their rent, they have food to eat, and their Aunt Gladys has a job rather than about vitally important issues like climate change, education, Russia’s invasion of Ukraine, or even abortion rights.