COVID shots should become an annual norm if coronavirus infection rates reach low levels, according to a recommendation from the Health Ministry’s vaccine committee.

The position isn’t yet policy, but the committee’s recommendations tend to be swiftly implemented.

Currently, adults are recommended to take more frequent boosters, and this will remain the case as long as global infections are still high, he said.

If adopted, this position will make coronavirus shot policy similar to that of flu vaccines, according to Ben Gurion University epidemiologist Prof. Nadav Davidovitch, a former member of the vaccine committee who is familiar with the discussions.

The entire population will be recommended to get a shot each fall, with emphasis on the elderly and those at risk, he said.

As with flu shots, the COVID shots will be tailored to the strains of the virus that are seen as most likely to spread. It is unclear whether the annual regimen will involve one or two shots.

This position echoes one that is being proposed in the United States by the country’s Food and Drug Administration. 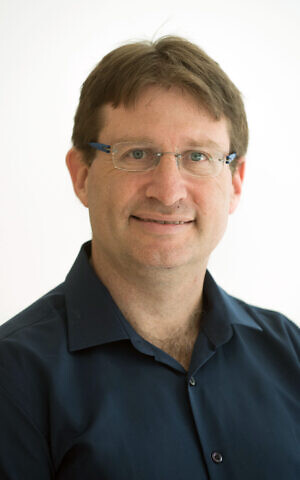 Davidovitch, a senior official at the Israeli Association of Public Health Physicians, stressed that the new approach will only kick in in the future if and when there are low levels of infection.

“This approach, for times of low infection, is part of our shift to deal with COVID as the new normal,” Davidovitch said.

“We understand today that it’s going to stay with us. Like other viral infections, and given that there is a safe vaccine which nevertheless wanes over time, this makes a lot of sense,” he said.

But some senior doctors disagree. Prof. Amnon Lahad, head of the National Council for Health in the Community, an advisory board to the Health Ministry, said he thinks the recommendation is unnecessary and a waste of state resources.

“I think it’s the wrong decision and for most people it’s unnecessary,” he said. “For elderly people who have other diseases it makes sense to have the vaccine on an annual schedule, but for maybe 90% of the population its unnecessary and it’s extremely costly.” 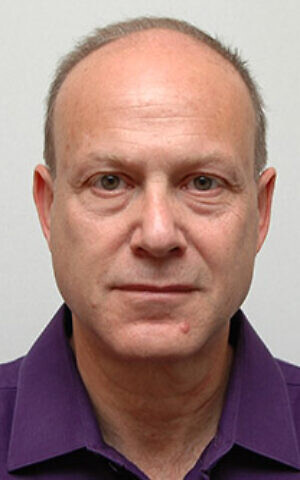 Lahad, who is chair of family medicine at Hebrew University, argued that annual vaccines need not be administered given that their main function today is to reduce the intensity of illness, not stopping infection or transmission.

This makes the case for regular population-wide vaccination less compelling, he said.

The FDA this week published a roadmap for the future of vaccination in the US, which involves one annual shot for most of the population and the possibility of two for older adults and people with compromised immune systems. FDA advisers will meet on Thursday to discuss the proposal.

One of the documents prepared by the FDA said that the response of COVID vaccines “is analogous to that observed with annual influenza vaccination, a well-accepted intervention in individuals six months of age and older.”

Davidovitch said he respects Lahad’s misgivings but is convinced — like many others in his field — that annual shots are an effective way to build on the protection derived from initial vaccination, and that there is no convincing argument against promoting them.

He cautioned that one obstacle to effectively executing the recommendation may be resources, as sometimes preventative medicine in Israel isn’t adequately prioritized.

“It’s important for success that the relevant funding and infrastructure is in place,” he said. 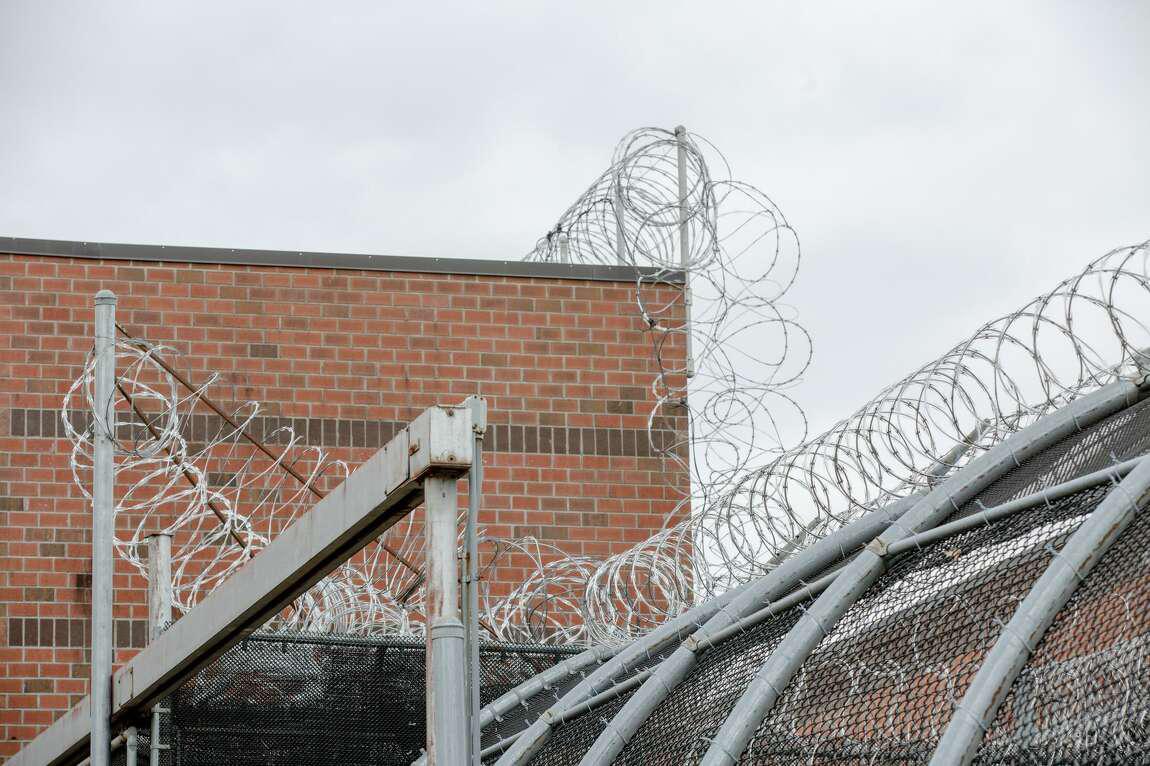 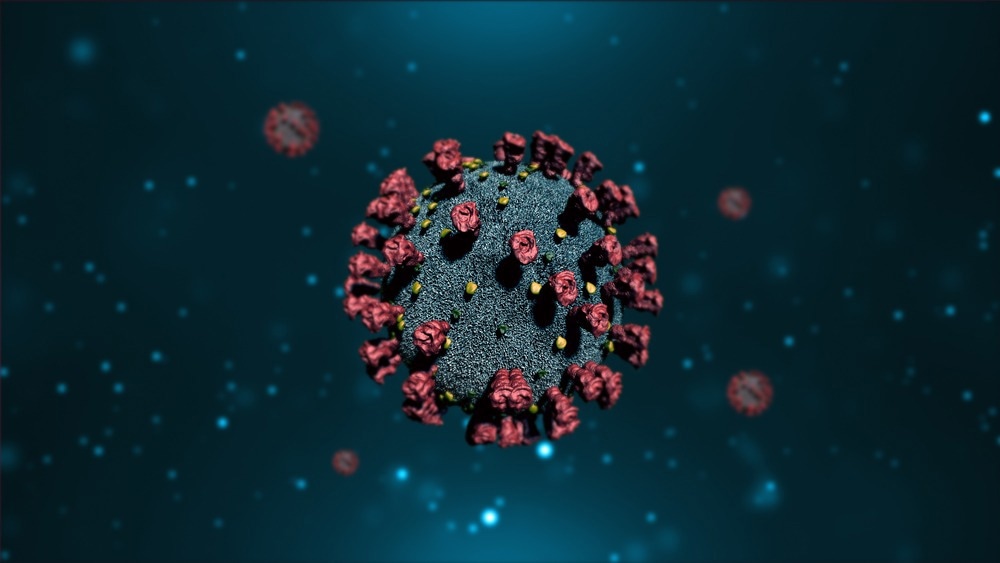