The Perfect Enemy | Is the Bay Area’s summer COVID surge over? Here’s what the numbers say
Skip to content
August 11, 2022
Read Time:2 Minute 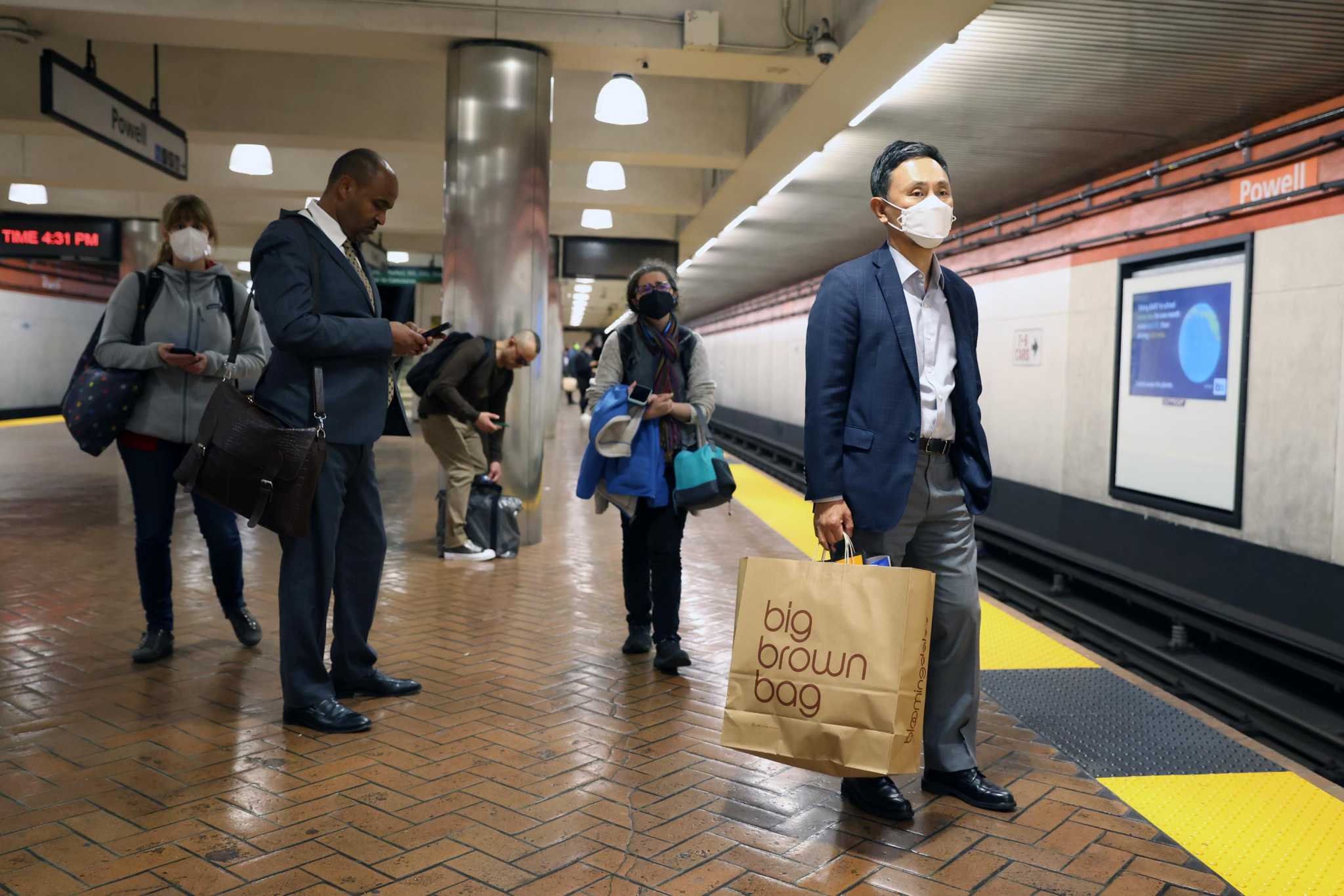 COVID-19 trends in the Bay Area showed signs of stabilizing on Friday, as the growth rate for new cases and hospitalizations slows. But after weeks of fluctuating numbers, it’s still too early to tell if the region has moved past the summer surge driven by the highly contagious BA.5 omicron subvariant.

After a few days of falling coronavirus infection figures, California is now seeing its average case rate and test positive rate stall at an elevated level, according to public health data analyzed by The Chronicle. The state is counting about 42 daily cases per 100,000 residents, on par with numbers at the beginning of the month and far higher than the peak of last summer’s delta surge.

In the Bay Area, the rate of new daily cases has hovered around 37 to 40 per 100,000 this week. While that is a marked improvement over the 61 per 100,000 cases recorded during late June when the region was the state’s COVID-19 hot spot, it is still an exceptionally high rate.

California’s test positive rate, which tracks the proportion of tests coming back positive, also bounced back up to 15.8% on Friday after dipping to 15.2% earlier this week and remains near record levels. Infectious disease experts say the rate should be at least below 5% to control the spread of the virus.

The true current case count is likely much higher due to so many people testing at home — results of which are not usually reported to the county or state — or not testing at all. About 80% of coronavirus test results go unreported as people become more dependent on rapid at-home tests, according to preliminary findings from an ongoing study by researchers at UCSF.

COVID-19 community levels remain raised in most regions of the U.S., according to data published by the Centers for Disease Control and Prevention. About 61% of Americans live in counties classified as having “high” levels, where the agency strongly recommends universal indoor masking. That includes nearly every county in California.

On Thursday, BART officials reinstated a universal mask mandate on trains for both riders and employees, effective immediately, until the start of October.

New daily cases nationally are above 125,000, and hospitalizations are at 6,300. Those are the highest levels since February, though deaths have remained low at about 360 per day, thanks to widespread immunity and improved treatments against the virus.

“The slightly good news now — and I wouldn’t go to the bank on this — is there’s no variant on the horizon that looks like it’s going to do to BA.5 what BA.5 did to BA.2,” Dr. Robert Wachter, UCSF’s chair of medicine told KCRW radio station in Santa Monica this week. “Meaning that as BA.5 should be coming down, another variant comes in, and replaces it and keeps the cases up. If that’s true, then I think we may be at the peak now [and] we’re in for a decent early fall.”