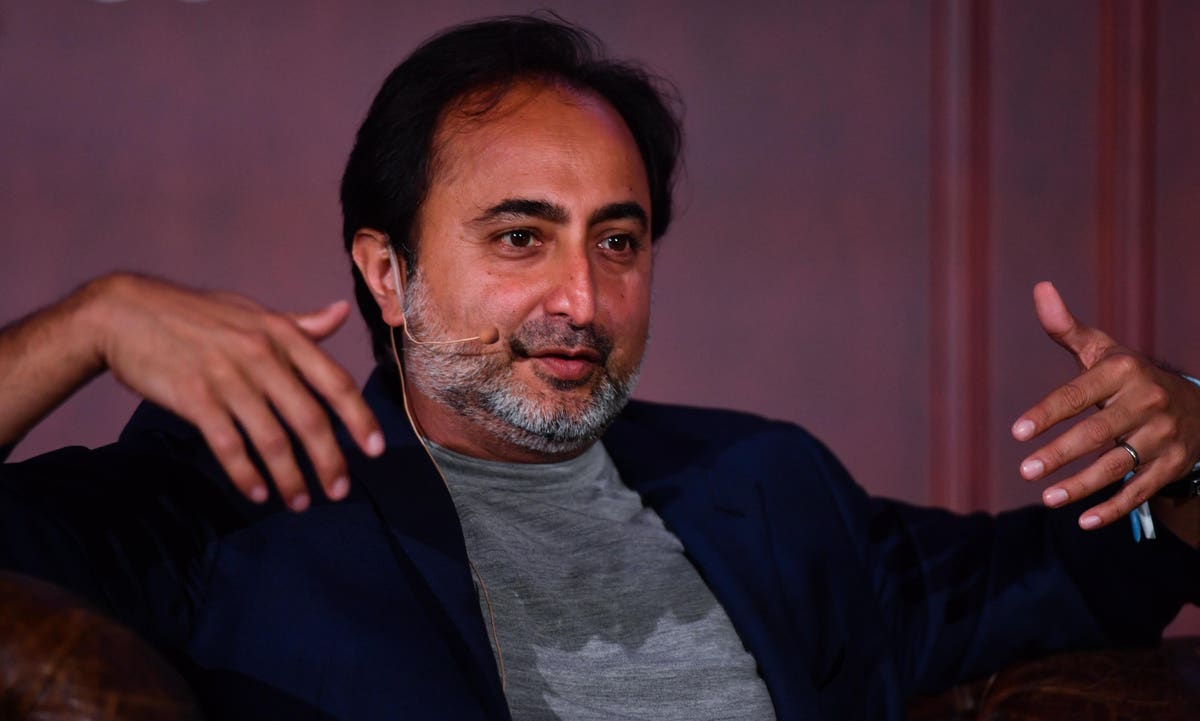 Last week, we discussed how the digital health landscape has changed in terms of venture backing, which is down 40% year-over-year for the first half of 2022. Current market conditions are seeing layoffs from the likes of virtual care company Ro, primary care unicorn Carbon Health and medical billing processor Cedar. That’s because concerns over lack of financing are driving companies to pull back on expansive growth in favor of focusing on profitability and consolidating operations.

This financing pullback is not a worry for venture funding firm General Catalyst, however, which just launched its second Healthcare Assurance Fund in less than two years. The Fund closed with $670 million, and managing partner Hemant Taneja thinks the current state of the market might be an advantage for its investments. That’s because, he says, a downturn like this “brings a lot more rigor to company building and discipline that a lot of people had sort of forgotten.”

What Is Marburg? What You Need To Know About The Deadly Virus Detected In Ghana

Ghana confirmed the country’s first outbreak of the deadly Marburg virus on Sunday, placing it and neighboring countries on high alert as experts scramble to contain the highly infectious Ebola-like disease for which there is no approved vaccine or treatment. Here’s what you should know about the outbreak. Read more here.

Liquid Biopsy: Delfi Diagnostics has raised a $225 million series B round led by DFJ Growth to expand development of its liquid biopsy tests for lung and other cancers.

Antibody Therapies: BigHat Biosciences, which develops antibody therapies using synthetic biology, announced that it raised a $75 million series B round to scale its platform and move its pipeline towards clinical trials.

RNA Targeting: Biotechnology company CAMP4 Therapeutics announced it has raised a $100 million series B round led by Enavate Sciences. The funding is geared towards supporting the advancement of the company’s drug candidates, which target regulatory RNAs to treat disease.

Polling shows that more Americans are pushing back when it comes to incorrect medical bills, but that one of the biggest challenges for them is a lack of understanding how healthcare billing and insurance work. .

Since the U.S. Supreme Court overruled Roe v Wade last month, arthritis patients have not been able to fill their prescriptions for Methotrexate, a drug also used to treat ectopic pregnancy. Now cancer doctors are worried that their patients, who also use the drug, might be next to lose access

Jynneos, the only vaccine specifically approved to prevent monkeypox, has begun being distributed to high risk populations but supplies are scarce, leading some public health officials to consider using only one dose instead of the recommended two.

British researchers have found that people are more likely to develop diabetes and cardiovascular disease after a Covid-19 infection. The findings, based on examinations of over 428,000 medical records, were published on Tuesday in PLOS Medicine, found that people with Covid-19 had 81% more diabetes diagnoses in the first four weeks after infection than would be typical. That number declined over time but Covid-19 patients were still 27% more likely to develop the disease 12 weeks after infection. The disease was also associated with a six-fold increase in cardiovascular issues, including irregular heartbeats and clots in the lungs. The good news is that these risks didn’t appear to be permanent. The risk of a cardiovascular issue began to decline about five weeks after infection, and mostly returned to baseline levels after about a year.

With thanks to Forbes fellow Ariyana Griffin for her contributions to this newsletter!

BA.5 Is Driving A Wave Of Covid Infections, But Not Deaths—Here’s Why Experts Say We Should Still Be Cautious

The evasive BA.5 omicron variant is driving up Covid cases and hospitalizations as it spreads rapidly across the United States—but despite deaths remaining lower compared to earlier waves, experts tell Forbes there are still plenty of reasons to remain cautious and warn Americans against letting their guard down too soon. Read more here.

Over a third of U.S. counties are experiencing high levels of transmission and hospitalization, putting them in Covid-19 “red” zone due to the new omicron BA.5 variant, according to the CDC.

Because of high levels of Covid-19 transmission, the CDC still encourages travelers to wear a mask as they move about the country.

Although the CDC is warning people to wear a mask while traveling due to the new wave of Covid cases, the agency said it will no longer monitor how cruise lines implement Covid-19 protocols.

A CDC advisory committee recommended the use of Novavax’s Covid-19 vaccine for adults, one week after it received emergency authorization from the Food and Drug Administration.

Golf Tournaments, A Private Jet And A Red Ferrari: A Tech CEO Lived Large While His Employees Went Unpaid

The Seattle Mariners Are Winning. Meet The Woman Who’s Working To Turn The Hot Streak Into Bigger Profits.

How Hot is Too Hot for the Human Body? (Scientific American)