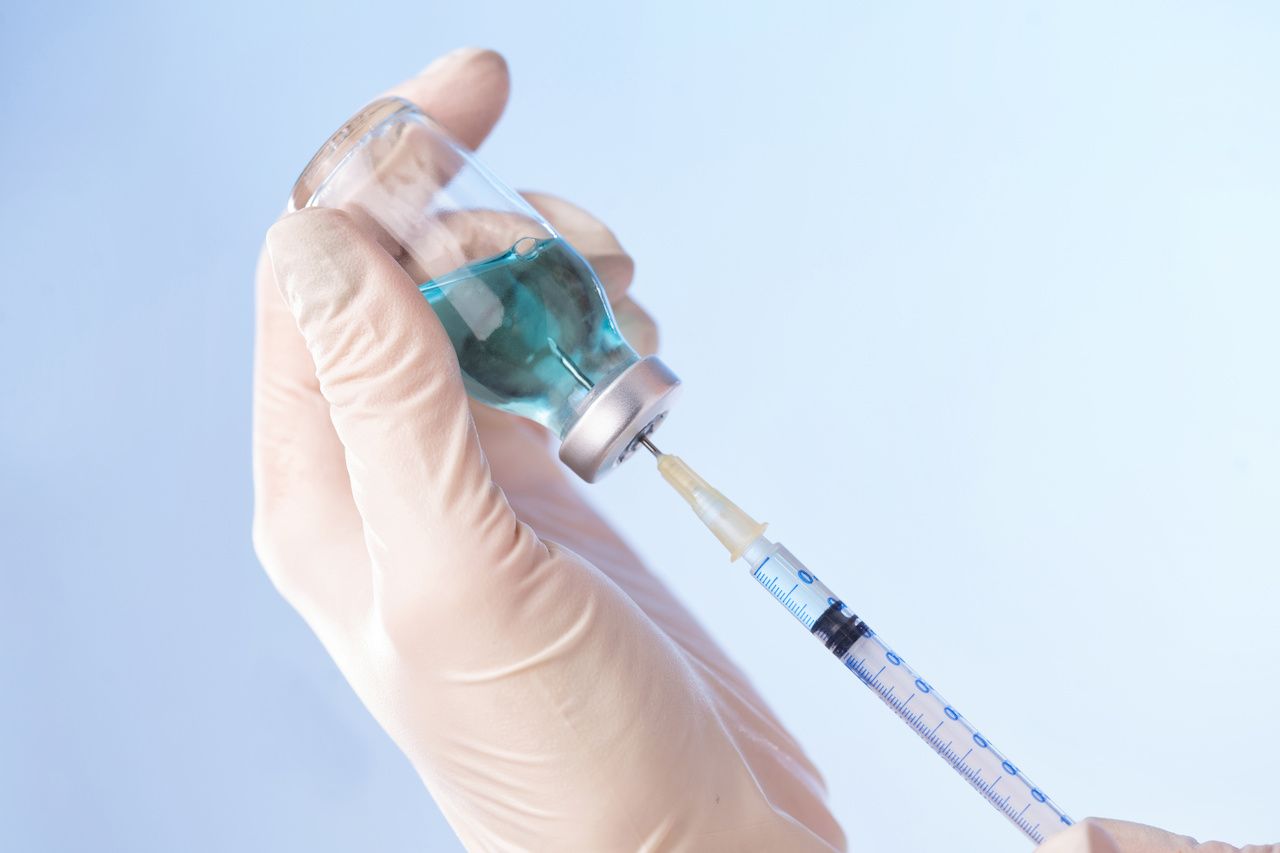 The CDC recommendation for booster doses of mRNA monovalent COVID-19 booster had low adherence in immunocompromised individuals, according to a study published in JAMA Network Open.

The cohort study used the Kaiser Permanente Southern California (KPSC) database that includes more than 4.7 million individuals with a wide range of socioeconomic, racial, and ethnic diversity. The current study used the KPSC electronic health records to determine who had received the vaccine.

Patients who were aged 18 years and older and were immunocompromised were included in the study. A year of health plan membership was required to obtain data medical history. Patients were determined to be immunocompromised if they had an immunocompromising condition for a year prior to the start of the study on December 14, 2020, or were receiving immunosuppressants in the same time period. These conditions had to be the same after 1 year.

Unvaccinated people made up 10.6% of the population, with 85.7% receiving a single monovalent mRNA product, and 3.7% receiving a combination of the 2 vaccines.

A total of 61.6% of the participants had received 3 or fewer doses and 37.5% had received 4 doses of the mRNA monovalent vaccine by the end of the study. Only 0.9% had received 5 doses, which was the recommendation from the CDC at the time that the study was conducted.

The research had a few limitations, the authors noted. The algorithm used to determine immunocompromised individuals may not have captured all details. Factors that influenced vaccination status relied entirely on the electronic health record, which may not have captured all social and clinical considerations. In addition, the types of immunocompromising condition could not be stratified.

The researchers concluded that there was a gap between the recommended mRNA COVID-19 booster doses and adherence in immunocompromised participants. The researchers determined that targeting this demographic was important to make sure those most vulnerable were up to date on their vaccines.