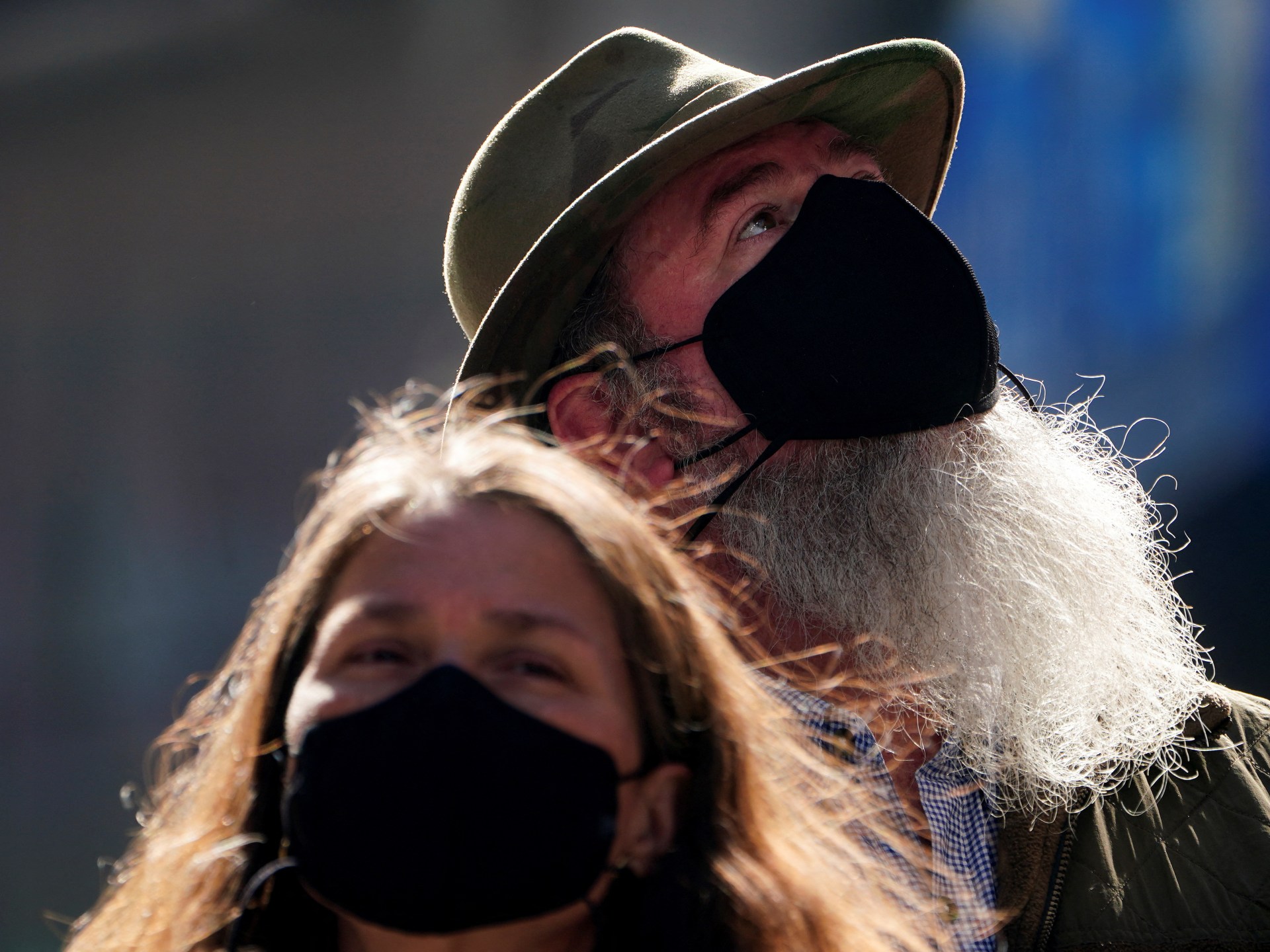 UNDP says the Human Development Index has declined for two straight years for the first time in its history.

Back-to-back global crises have set back human development by five years, a new report by a United Nations agency has warned.

The UN Development Programme (UNDP) said on Thursday that, for the first time since its creation in 1990, the Human Development Index (HDI) has declined for two consecutive years straight in 2020 and 2021 amid crises such as COVID-19 and the war in Ukraine – HDI being a measure of countries’ life expectancies, education levels and standards of living.

“The world is scrambling to respond to back-to-back crises. We have seen with the cost of living and energy crises that, while it is tempting to focus on quick fixes like subsidising fossil fuels, immediate relief tactics are delaying the long-term systemic changes we must make,” Achim Steiner, UNDP administrator, said.

“We are collectively paralysed in making these changes. In a world defined by uncertainty, we need a renewed sense of global solidarity to tackle our interconnected, common challenges.”

HDI has steadily risen for decades, but began sliding in 2020 and continued its fall last year, erasing the gains of the preceding five years, the paper said.

The coronavirus pandemic was a major driver of the decline, but the report noted a compounding number of crises – political, financial and climate-related – have not allowed time for populations to recover.

While some countries had begun to recover from the pandemic, many others in Latin America, Africa, South Asia and the Caribbean had not yet turned the corner before a new crisis hit: the war in Ukraine.

While the fallout from Russia’s invasion of Ukraine on food and energy security has not yet been calculated into this year’s index, “without any doubt, the outlook for 2022 is grim”, Steiner said.

The report also described how transformational forces, such as climate change, globalisation and political polarisation, present humanity with a complex level of uncertainty “never seen in human history”, leading to rising feelings of insecurity.

“We are living through very distressing times, whether it is a world underwater, a world with no water, a world on fire or a world in the midst of the pandemic,” Steiner said.

But the report struck a positive note as well, saying that improvements could be made by focusing on three main areas: investments in renewable energy and preparation for future pandemics, insurance to absorb shocks and innovations to strengthen the capacity to cope with future crises.

“To navigate uncertainty, we need to double down on human development and look beyond improving people’s wealth or health,” says UNDP’s Pedro Conceicao, the report’s lead author. “These remain important. But we also need to protect the planet and provide people with the tools they need to feel more secure, regain a sense of control over their lives and have hope for the future.”

Switzerland comes in as the most highly developed country in the world with a value of 0.962 according to the ranking, and nearly ties
with Norway and Iceland.

In the first report in 1990, the United States came out on top, but has now slipped to 21st place. At the very bottom of the ranking are Niger, Chad and South Sudan.