The Perfect Enemy | HPD called to Chief Finner’s home after argument with wife over COVID test: ‘He is not above the law’
Skip to content
August 17, 2022
Read Time:3 Minute 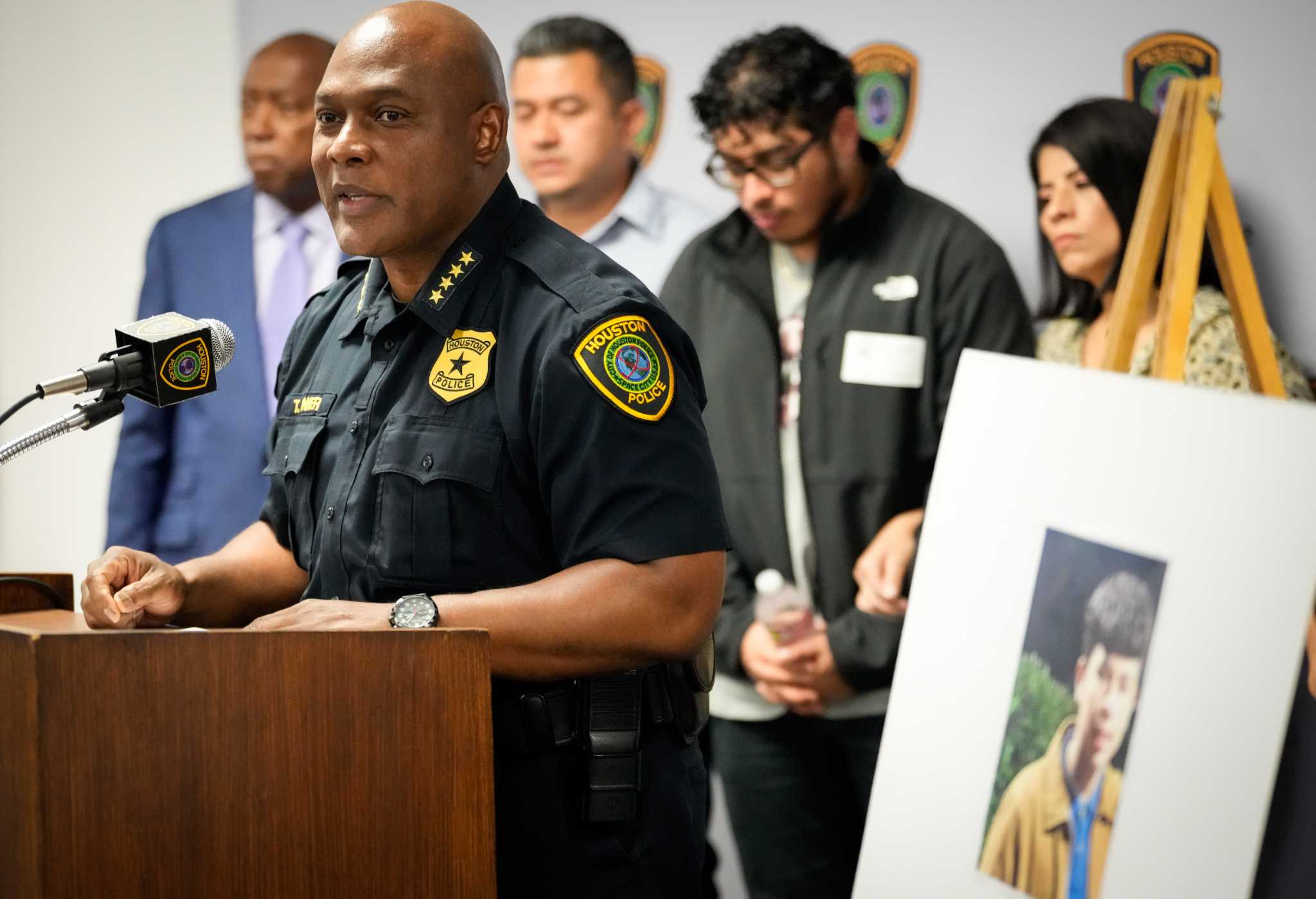 Authorities responded to Houston police Chief Troy Finner’s home earlier this month because he wanted to enter his residence after quarantining with COVID-19, but his wife wanted to see proof of a negative test, telling the city’s top cop “he is not above the law,” according to a police report released this week.

Police responded to a family disturbance in the afternoon July 2 after a verbal altercation between Finner and his wife after he had picked up belongings earlier that week. He was staying in Conroe after testing positive for COVID-19, according to the report.

There was no physical contact between Finner and his wife or anyone else, according to the report, which says no crime was committed.

HPD spokesman Shay Awosiyan said Thursday he would pass a request for comment to the chief, but pointed to a statement released by the department and on-camera remarks Finner has made regarding the incident.

“There is neither an allegation of criminal conduct nor a violation of department policy,” the July 2 statement read. “There was a disagreement over the chief’s recent diagnosis of COVID-19, which led a family member to contact police.”

LATEST SURGE: What should I do if I test positive for COVID? What to know as BA.5 variant spreads in Houston

HPD officials had said an argument about the chief’s recent COVID-19 diagnosis had led to the call but had not elaborated.

An assistant chief who received a notification of the call for service called Finner, who had left the residence, according to the report. Finner told the assistant chief that he had been at the location earlier in the day “without entering the home or having any physical access to the occupants.”

“Chief Finner was unaware a call for service was made and advised we should not handle this call any differently than any other call for service,” the assistant chief wrote in the report.

In the 911 call, also released this week, the chief’s wife described the situation as “a personal matter” and said there were no weapons or mental health issues involved.

“I guess you would call it, it’s a personal matter,” she tells a dispatcher.

“Uh, well, I’m having an issue. I don’t want release, say exactly what’s going on. You know what my name is but I do need two officers, someone to come over…”

“Well, it’s somewhat of a disturbance but we’re having an issue that is a private issue. So I don’t know how I could put this to you guys or whatever because it’s going to go across the dispatch.”

Meanwhile, the assistant chief wrote they had instructed others to “classify this report and related body worn camera (BWC) footage as confidential,” although it was not clear why. The documents show a sergeant created a supplement “n an attempt to make this incident report confidential, but was unsuccessful.”

Finner has since recovered from COVID-19. He participated in a news conference Monday to share details about a gun buyback program scheduled to occur July 30.

This story will be updated.