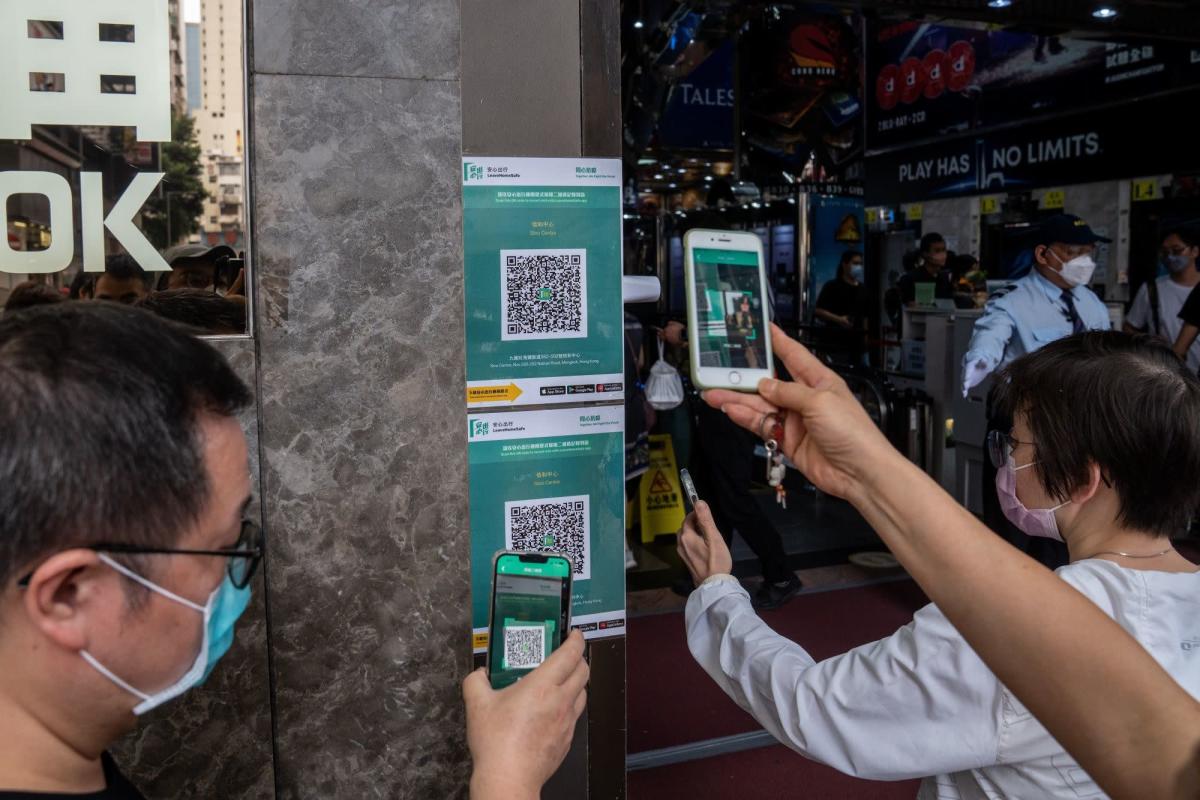 “The increase in number of positive cases has not brought unbearable pressure on the health care system and that’s attributable to the nature of omicron,” Lam said Tuesday at the final weekly press conference of her term that ends June 30.

Hong Kong reported 737 new infections Monday, down from more than 800 on Saturday and Sunday, but more than double the figures from May. Of the 371 people hospitalized with Covid, only three were in intensive care, with most other patients either asymptomatic or reporting mild infections, Lam said.

Based on that situation, “until the end of June, we will not make any significant adjustments or relaxations” to virus curbs, she said, adding that the city still needed to be “cautious” about imported cases and maintain measures such as mask wearing and limitations on large gatherings.

Lam also said Hong Kong needs to find a balance between the “dual objectives” of relaxing the international border controls that are key to its reputation as a financial hub and creating the right conditions to resume quarantine-free travel with the mainland. China is still pursuing a strict Covid Zero policy of trying to eliminate all cases, sending communities into lockdown over small numbers of mild infections.

While Lam acknowledged business chambers had pushed for Hong Kong to scrap the mandatory seven-day hotel quarantine for incoming travelers, she said she couldn’t ease measures without knowing the plans of her successor John Lee.

If we were to relax quarantine rules tomorrow, “but then in two weeks’ time the new government decided that perhaps this needed to be reverted to a more tightened approach, that would create a lot of confusion,” Lam said.

Lee’s term will begin on July 1, the 25th anniversary of Hong Kong’s handover from British to Chinese rule — a major event that President Xi Jinping is believed to be preparing to travel to the city to mark, if favorable conditions are met.

Lam didn’t confirm whether the city’s rising case numbers would prevent the Chinese leader from visiting Hong Kong, a trip that would mark his first outside mainland China since January 2020.

“We, of course, would like to have a cheerful atmosphere to celebrate the reunification,” she said.