The Perfect Enemy | ‘Hit me like a ton of bricks’ | Matthews politician out of the hospital after battling COVID-19 - WCNC.com
Skip to content
May 27, 2022
Read Time:1 Minute 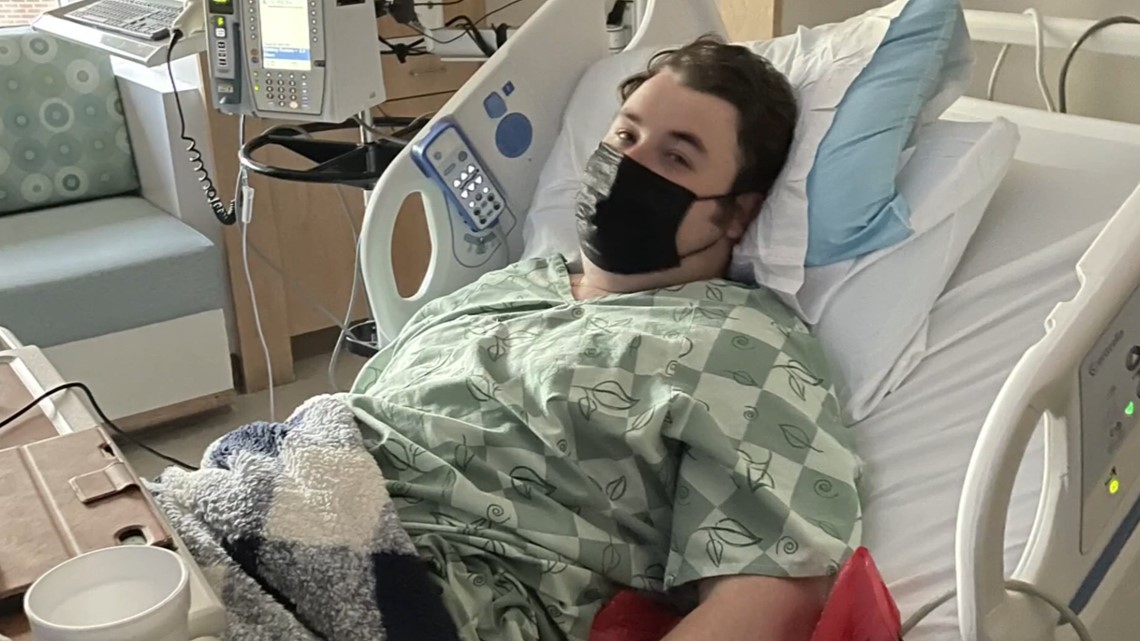 Mayor Pro Tem Ken McCool is back on the job after spending several days in the hospital with COVID-19.

MATTHEWS, N.C. — COVID-19 cases are continuing to slowly rise in the Carolinas and nationwide. The latest data released Wednesday by the North Carolina Department of Health and Human Services shows there were about 3,600 more new cases last week than in the week before.

One of those recent admissions was the Matthews Mayor Pro Tem, Ken McCool. He’s now back on the job after spending several days at Novant Health Matthews Medical Center.

“I was concerned for sure,” McCool said.

He’s the youngest mayor pro tem in the state. At just 24 years old and otherwise healthy, McCool said he never expected to have a bad run-in with COVID-19.

“This is the first time I’ve caught COVID,” he said. “Unfortunately, I got a bad case of it.”

He’s not sure where he got it but said his symptoms started out like allergies. He took an at-home test and once it came back positive, his symptoms quickly escalated to gastrointestinal issues.

“Easter Sunday is when I tested positive, that Monday it hit me like a ton of bricks,” he said. “I got admitted, they got me on morphine and some medicine and a lot of liquids because I couldn’t hold down water.”

He thinks it could’ve been a lot worse if he wasn’t vaccinated and boosted.

“I’m very lucky, I’m very happy that I’m vaccinated to where I’m still around,” McCool said. “A lot of people have died, young people have died too and I’m here after having a bad case to show that vaccines work.”

He’s asking people to use common sense and stay home if they’re sick.