The Perfect Enemy | Health Policy Can Be Agreed Upon by Members of Both Political … - Drug Topics
Skip to content
February 2, 2023
Read Time:6 Minute 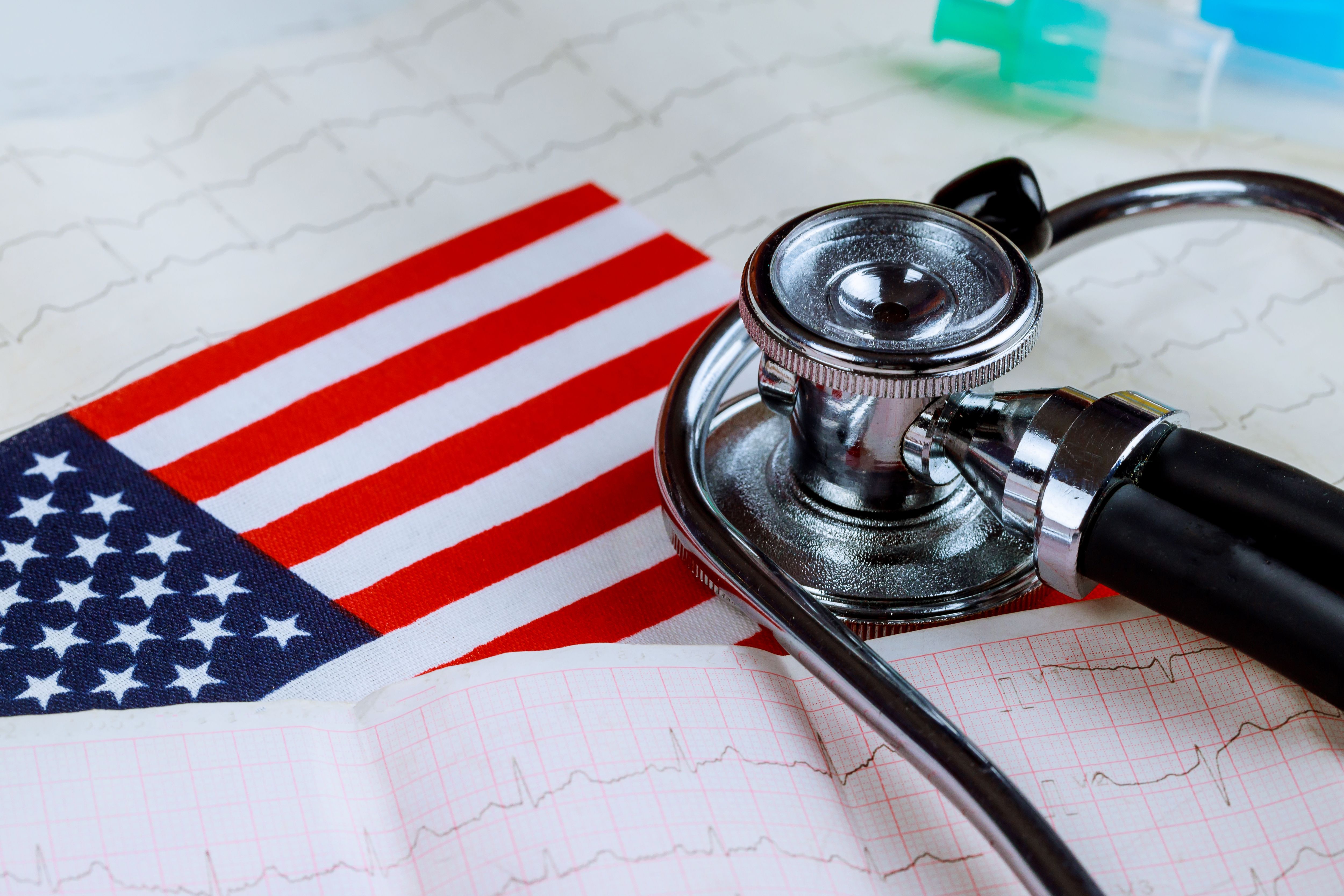 Experts say Democrats and Republicans could work together on telehealth, mental health and physician payment issues in 2023.

In late November, the U.S. Senate passed the Respect for Marriage Act to codify marriage equality. The New York Times hailed the vote, 61 in favor and 36 opposed, as a bipartisan breakthrough because 12 Republicans joined Democrats to vote yes, sending the bill back to the House of Representatives for final approval. That came in early December, with a 258-169-1 vote, with 39 Republicans supporting the measure along with Democrats.

Does passage of this measure mean Republicans will work with Democrats on contentious health policy issues in 2023? For now, the answer to that question is a qualified maybe, based on what experts who have worked in the House and Senate on both sides of the aisle have said following the Nov. 8 midterm elections, which left the Democrats in control of the Senate and Republicans in control of the House. (In December, the Democrats gained a slim, 51-49 majority in the Senate when U.S. Sen. Raphael Warnock won reelection in a runoff election in Georgia. Several days later, U.S. Sen. Kyrsten Sinema announced that she is leaving the party and registering as an independent.) The issues likely to be addressed include telehealth, mental health and physician payment, experts predicted.

One week after the midterms, Larry Levitt, executive vice president of health policy for the nonpartisan Kaiser Family Foundation, hosted a web event asking, “What’s Next for Health Policy After the Election?” Levitt’s guests were Chris Jennings, founder and president of Jennings Policy Strategies, a healthcare consulting firm in Washington, D.C., and Jennifer Young, a co-founder and partner at Tarplin, Downs & Young, a Washington, D.C., consulting and policy development firm focused on healthcare.

Jennings has more than 30 years of healthcare policy experience, working in the Obama and Clinton administrations, for the U.S. Congress and in the private sector. Young held senior positions in the Department of Health and Human Services during the George W. Bush administration and worked as a staff member in the U.S. House and the Senate.

Although Jennings and Young identified areas in which members of both parties might work together, each avoided strong predictions. Levitt tamped down any expectations of major legislation. “With a divided Congress, it’s hard to see anything big happening in health care in Washington over the next couple of years,” he wrote in response to a request for comment after the web event. “One rarely goes wrong betting on inaction
in Congress.”

Still, addressing mental health and expanding access to telehealth are two areas where parties might find common ground. In addition, Levitt noted, members of Congress have what he called “sympathetic ears on both sides of the aisle” for Medicare providers interested in averting reductions in payment from earlier budget cuts.

During the web event, Jennings and Young agreed that Congress is likely to consider laws to address the nation’s mental health crisis and to extend provisions for telehealth services. Although healthcare is a high priority for both parties, Jennings explained that “sometimes we have to lower our expectations about how big and broad” either party would go in tackling major issues.

“This is not going to be a Congress in which you can accomplish bold coverage goals in a bipartisan way,” Young said.

Members of Congress will be trying this year to develop a bipartisan plan to support payment for telehealth well into the future, in Young’s opinion. “Do there need to be program integrity parameters built in?” she asked. “That could absolutely be a bipartisan conversation.” Bipartisan agreement is likely for more use of telehealth and the use of more technology in healthcare, Jennings added. The U.S. Senate Committee on Health, Education, Labor and Pensions and the U.S. Senate Committee on Finance will address these issues, he added.

Telehealth does not suffer from lack of support. Early last year, more than 300 healthcare organizations, including professional physician associations, health plans, health systems, physician groups and other healthcare providers, signed a letter asking Senate and House leaders to authorize the continuation of all current telehealth waivers through
Dec. 31, 2024, and to pursue permanent evidence-based legislation supporting the implementation of telehealth services in 2024.

Soon afterward, U.S. Sen. Catherine Cortez Masto, a Nevada Democrat who narrowly won reelection in November, and U.S. Sen. Todd Young, an Indiana Republican, introduced the Telehealth Extension and Evaluation Act to expand how CMS will pay for telehealth services for two years after the end of the COVID-19 public health emergency. The bill would allow federally qualified health centers and rural health clinics to serve as telehealth locations for healthcare practitioners and for Medicare payment to critical access hospitals that provide outpatient telehealth behavioral therapy services. The bill also would set conditions for payment of certain high-cost laboratory tests and durable medical equipment ordered via telehealth on at least one in-person visit during the previous 12 months. In addition, it would allow practitioners to prescribe certain controlled substances if the practitioner has done a video evaluation of the patient. The bill was referred to the Senate Finance Committee.

Late in 2021, U.S. Rep. Lloyd Doggett, a Texas Democrat, introduced the Telehealth Extension Act, which would accomplish some of the same goals as the Senate bill. Doggett’s legislation was referred to the House Ways and Means Committee and the Subcommittee on Health.

Both parties are interested in providing more funding for opioid treatment programs, said Jennings: “Opioid treatment programs are very, very big, and very, very bipartisan,” Young agreed, noting that members of both houses are likely to vote in favor of bills drafted to address mental health. One of those bills is the Restoring Hope for Mental Health and Well-Being Act of 2022, introduced by U.S. Rep. Frank Pallone, a New Jersey Democrat, in May. It was approved by the full House by a wide margin and is under consideration in the Senate.

“There’s strong interest on both sides to take advantage of the good work that has already been done and to pull that through to completion,” said Young.

Senators introduced several bills in 2022 that deal with various aspects of substance abuse. How they might be reconciled with the House legislation will be one thing to watch in 2023.

On payment reform, Young noted that bipartisan consensus is emerging on how CMS pays doctors under the Medicare Access and CHIP Reauthorization Act (MACRA). The law will need “some fixes as we go into the next Congress,” she said. Since the law was passed in 2015, CMS has issued annual payment rules that change how much doctors get paid, generating complaints from physicians that make members of Congress uncomfortable, she explained. Much of MACRA is positive, she added, but now it is time for both houses to consider revisiting how it is implemented. “That can be a very bipartisan conversation and has to be,” she commented.

One last issue to watch is what Congress could do to improve access to new technologies, Young added. “CMS has talked about proposing a new rule called TCET (transitional coverage for emerging technologies), which is intended to provide streamlined access to coverage for new devices once the FDA approves them,” she said.

Joseph Burns is a journalist in Brewster, Massachusetts, who writes about health policy and health insurance.