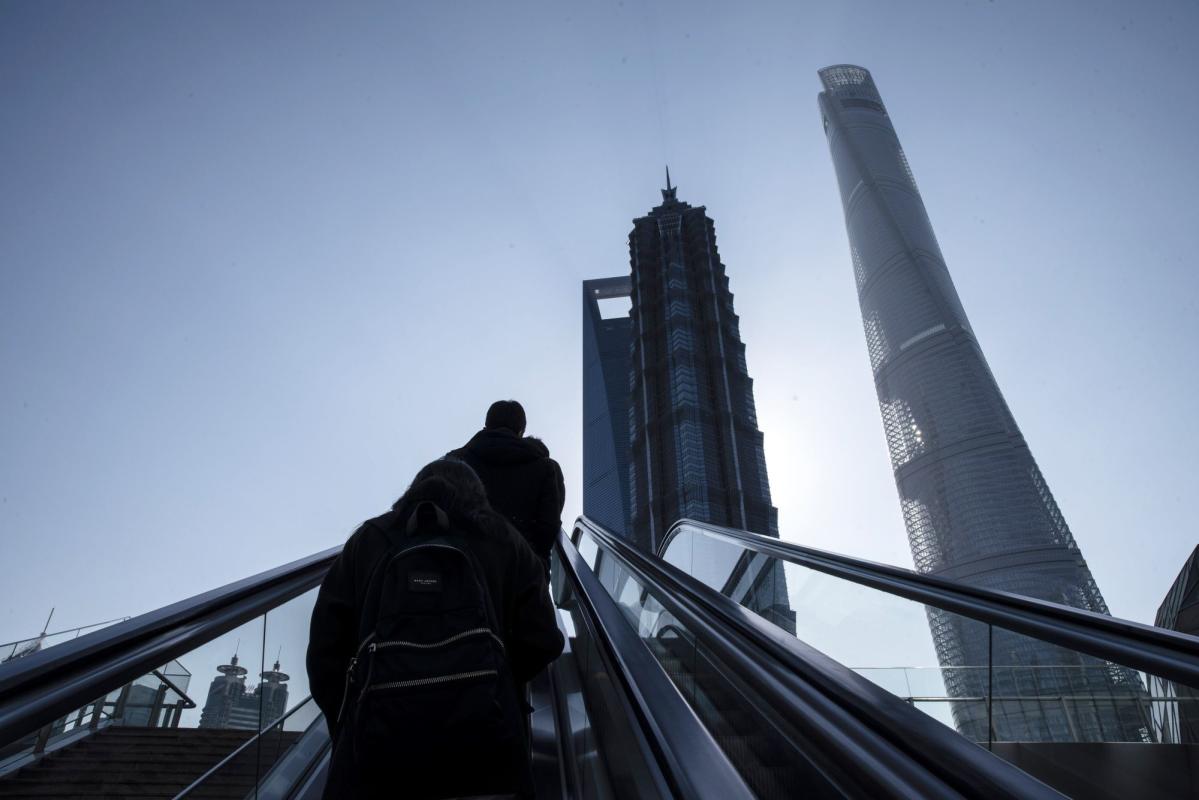 (Bloomberg) — China’s move to ease the two biggest risks facing the economy — Covid restrictions and a property slump — is fueling optimism of a rebound in growth next year, prompting some economists to upgrade key forecasts.

Goldman Sachs Group Inc. said Thursday China’s gross domestic product growth will likely pick up in the second half of 2023 and into 2024 after the economy weathers the initial negative impact exiting its Covid Zero strategy in the spring.

Australia & New Zealand Banking Group Ltd. on Wednesday raised its growth forecast for next year to above 5%, while Morgan Stanley this week predicted a surge in consumer spending.

Confidence in China’s outlook has improved since Beijing recalibrated its Covid control rules and introduced a sweeping package of measures to aid property financing last week. While the moves are unlikely to give an immediate boost to growth — especially with Covid cases currently surging in China — they could help reduce the drag on consumption and put a floor under the property market slump.

“The last few days have brought some unexpected good news,” Tom Orlik, chief global economist at Bloomberg Economics, said Thursday at the New Economy Forum in Singapore. “The outlook for 2023 is a little brighter than it appeared a few days ago.”

Bloomberg Economics now sees upside risk increasing to its China growth projections of 3.5% for this year and 5.7% for 2023. ANZ upgraded its growth forecast for next year to 5.4% from an earlier prediction of 4.2%. Morgan Stanley expects private consumption to jump 7% next year, climbing from an estimated 1.7% this year.

Goldman’s economists estimated annualized quarter-on-quarter growth will accelerate to 10% in the third quarter next year from just 2% in the second quarter, assuming that China starts reopening in April. That will help full-year GDP expand 4.5% in 2023, rebounding from an expected 3% this year, the economists led by Hui Shan wrote in a note Thursday.

The economists pointed out that places in East Asia, including South Korea, Taiwan and Hong Kong, saw real private consumption fall during the first quarter of their respective reopenings, followed by a recovery in the second quarter as case numbers dropped and the fear factor faded.

“We think Chinese growth is likely to display a similar pattern next year,” the Goldman economists said.

Fiscal policy will likely stay accommodative in the first half of next year before normalizing in the following six months, they said, when consumption and services are expected to “rebound sharply.” Monetary policy will normalize upon reopening, with interest rates expected to “drift higher” as credit demand picks up, they said.

Goldman expects the growth boost from China’s reopening to linger into the first half of 2024, predicting GDP to expand 5.3% for the whole of that year.

With fiscal policy expected to turn less expansionary, infrastructure investment will probably decelerate “significantly” to only 2% next year from a projected 12% this year, the economists said. Property investment will likely remain “sluggish,” contracting 10% in 2023, deeper than this year’s estimated 9% decline, they said.