German authorities want to put a famous Jewish composer and Holocaust survivor into a psychiatric clinic and want to force her to take the COVID injection.

According to the news outlet Report24, Inna Zhvanetskaya, who lives in Stuttgart, Germany, was supposed to be taken to a psychiatric institution for a string of claimed mental illnesses, and forcefully injected with the COVID vaccines on January 11, which she does not want. (Report24 says it has been in personal contact with Zhvanetskaya.

) However, according to several reports, she has been transferred to a safe place by sympathetic activists who wanted to prevent her from being detained and vaccinated against her will.

Zhvanetskaya, 85, sent a video message to Report24 (LifeSite News has the story in English) saying that “music is my life, and if they take away music from me, then they take my life.” The news outlet also received a copy of the court order, which authorizes her forceful transfer to a psychiatric institution and for her to be forcefully injected with the COVID-19 shots “for her own good.”

Is this the Fourth Reich? What monumental evil.

But before we fully pass judgment on the Nazis Germans, perhaps we should take a look at the current U.S. government, as well.

Good old Uncle Sam, and in particular the Department of Defense (DOD), fully sponsored and controlled the COVID-19 gene-based vaccine program from the start, avoiding nearly all regulations applicable to medical and pharmaceutical products while orchestrating a deceptive public relations campaign to convince the population that customary testing and production safeguards were firmly in place, according to lifesitenews.com.

Analysis of documents obtained through the Freedom of Information Act (FOIA) conducted by retired pharmaceutical industry executive Alexandra Latypova reveal that the DOD utilized multiple legal maneuvers to establish injectables that avoided nearly all applicable regulations while ensuring the process of their production and their contents would be virtually untraceable. Nice.

And Big Pharma has been quietly working for years on methods to inject livestock with mRNA gene therapies marketed as “vaccines.” Don’t wish to allow the mRNA gene therapies into your body? Better be a vegan. (At least until they figure out how to introduce these “vaccines” into produce.)

And we recently learned that Facebook not only suppressed so-called “misinformation” but also took action against the “virality” of “often true” content on the COVID-19 vaccines. Well, we wouldn’t want to have the truth “go viral” now, would we? That information was contained in an email obtained through the Missouri court case Missouri VS. Biden which alleges that top Biden administration officials “colluded with Big Tech social media companies to violate Americans’ right to free speech under the First Amendment.”

What is really behind authorities incessant, diabolical, maniacal attempts to force every man, woman, and child on Earth to allow the experimental COVID-1984 vaccines to permeate their bodies? Even after we all know they don’t work?

Our rulers can’t keep us from speculating. But they will never cease trying to control us. Or worse. 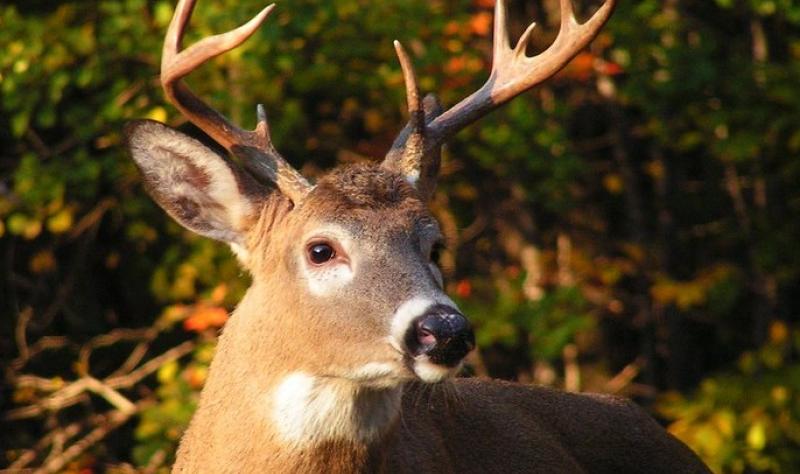