In a recent study posted to the medRxiv* preprint server, researchers in France explored the relationship between long-term immunoglobulin (Ig)-A response to severe acute respiratory syndrome coronavirus 2 (SARS-CoV-2) and taste and smell disorders. 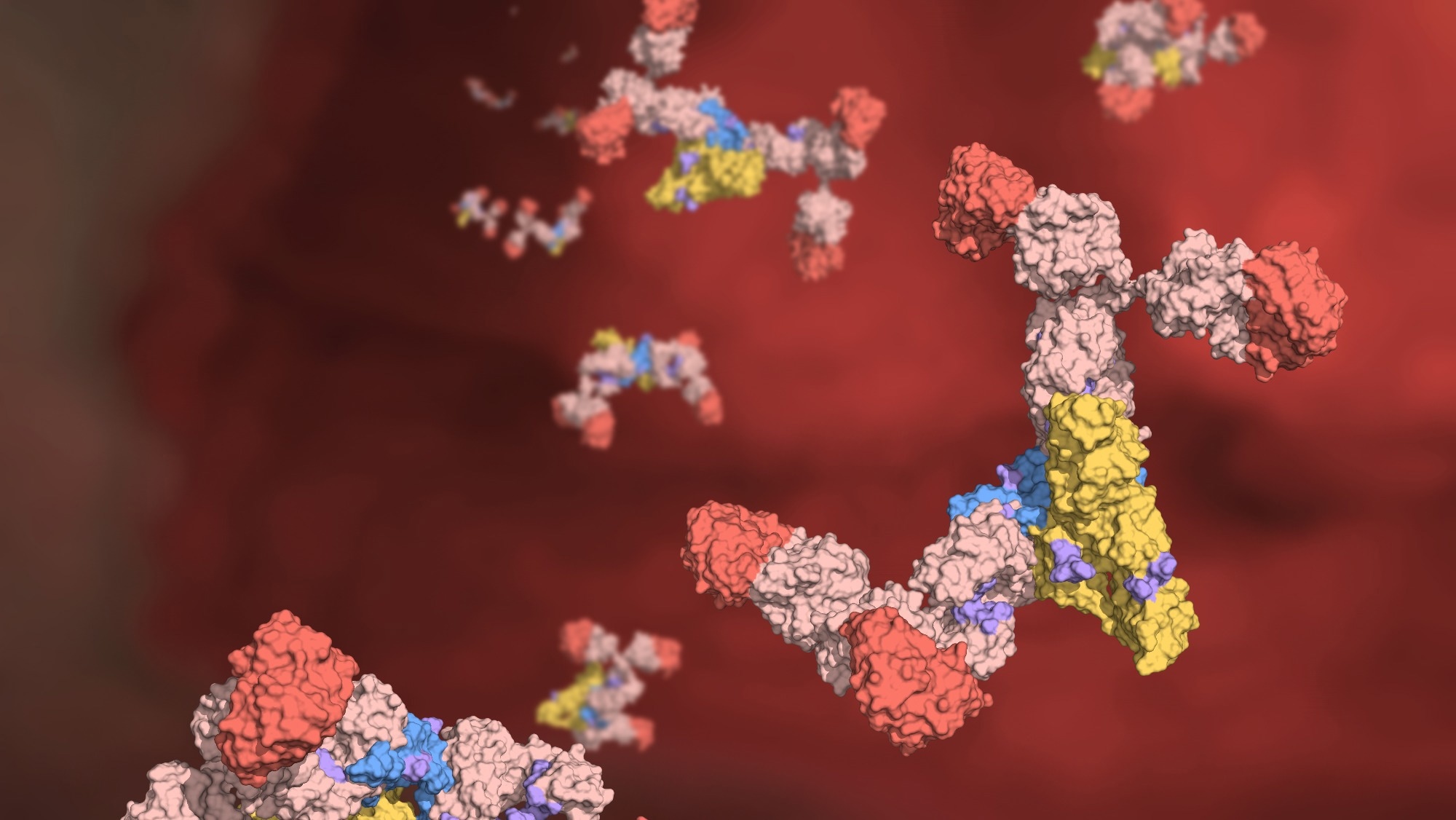 The persistence of long-lasting coronavirus disease 2019 (COVID-19) symptoms (long-COVID) is a serious health concern among infected patients. Multiple organs and systems contribute to the extremely diverse clinical appearance. During the early COVID-19 pandemic phases, the incidence of olfactory and gustatory abnormalities with qualitative or quantitative modifications was notably high. The etiology of long-term COVID-19 is poorly known and may involve viral persistence or prolonged viral clearance, autoimmune, and inflammation-related tissue damage. Additionally, recent investigations have shown the durability of the humoral response against SARS-CoV-2. The potential of the mucosal humoral compartment in identifying prognostic indicators also needs thorough investigation.

In the present study, researchers explored the anti-SARS-CoV-2 IgA response over a year in the serum and saliva of moderate COVID-19 and uninfected controls.

The team chose 133 of the 400 volunteers who completed the whole longitudinal follow-up based on participant eligibility, the lack of a new SARS-CoV-2 infection at the time of follow-up, and the quantity/quality of their saliva samples. At each follow-up visit, the clinical state of the participants was assessed. The anti-SARS-CoV-2 IgA response was assessed in the blood and saliva of people with smell or taste problems that persisted either less or more than a year after acute infection with the SARS-CoV-2 Wuhan strain.

At enrollment (V1), the team noted that the median symptom onset was 1.5 months. Specific IgA response against the SARS-CoV-2 spike was detected in nearly all previously infected persons’ serum. The IgA antibodies specifically targeted the SARS-CoV-2 spike/receptor-binding domain (RBD) over the nucleocapsid (N) and Spike/N terminal domain (NTD). Compared to V1, the IgA signal reduced dramatically six months later (V2), independent of the targeted antigen. The mean anti-N IgA titer at six months decreased below the positive threshold. Anti-N IgA tended to drop between six and 12 months after cohort inclusion, with a negative modeling slope equivalent to a daily reduction of 0.21‰, whereas IgA titers elicited in response to all other targets remained stable.

At V1, unique anti-SARS-CoV-2 IgA was found in the saliva of infected persons, in contrast to the saliva of healthy individuals. These antibodies attacked the viral spike in its entirety, targeting the spike/RBD more than the spike/NTD, while the nucleocapsid was not targeted. In the initial six months, the amount of IgA in saliva reduced dramatically against all targets. Linear mixed models revealed negative slopes corresponding to a daily drop in IgA concentration for S by 1.16 ‰, spike/RBD by 0.89 ‰, and spike/NTD by 0.90 ‰. Between six and 12 months, a comparable decline against these viral targets was found.

After one year, a considerable number of COVID-19 patients had remarkable persistence of symptoms, particularly taste and smell problems. The team discovered that patients with persistent olfactory and gustatory deficits had higher anti-SARS-CoV-2 IgA titers at V1, which notably targeted the spike/NTD in the saliva samples but not the serum samples. Since spike-NTD specificity showed a positive correlation with higher seroneutralization titers, it may be a clinically relevant IgA target.

The study findings highlighted distinct kinetics and levels of IgA titer against the SARS-CoV-2 spike protein in the serum and saliva samples following infection, with the former persisting for up to 16 months after an initial drop while the latter disappeared after six months. The antigen specificity displayed by anti-SARS-CoV-2 IgA revealed the spike/NTD as a critical target, with favorable associations of anti-spike/NTD IgA serum levels with neutralizing antibody titers. Correlations were also noted between saliva anti-spike/NTD IgA levels and the long-term persistence of taste and smell problems.

As breakthrough infections have been found to be connected with IgA levels, IgA synthesis may be crucial in managing the infection locally and avoiding transfer from vaccinated persons. Therefore, future COVID-19 control will need the most effective vaccine platforms or routes of delivery eliciting mucosal immunity, as demonstrated in preclinical investigations.

medRxiv publishes preliminary scientific reports that are not peer-reviewed and, therefore, should not be regarded as conclusive, guide clinical practice/health-related behavior, or treated as established information.