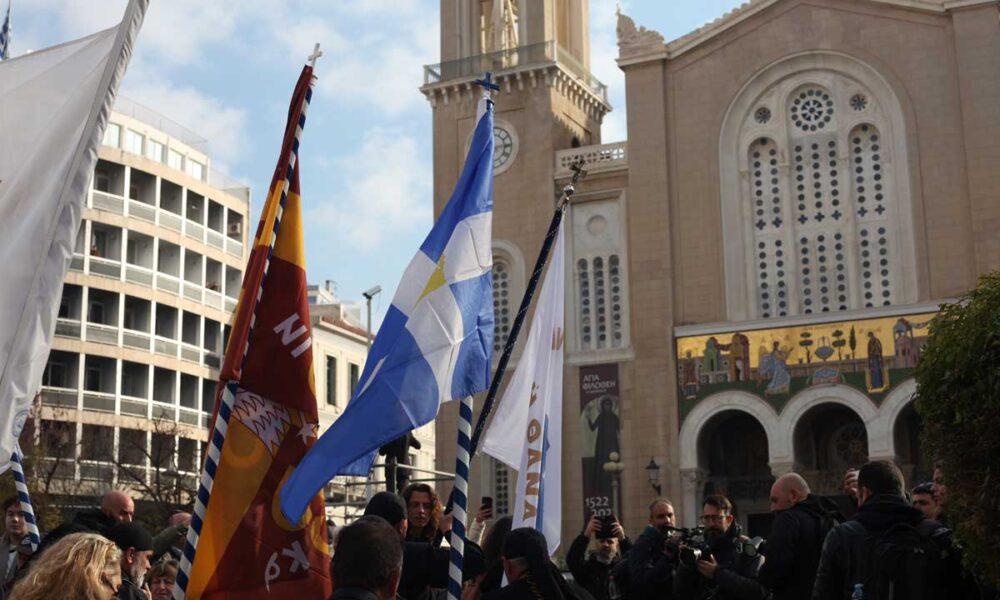 Since the establishment of the United Nations, the protection of refugees has been a major priority for the global community. Refugees and anyone in need of protection might use the aid that the States were offering them via the asylum route. These national asylum systems, however, sometimes lacked effectiveness and offered uneven access to the asylum processes. The European Union has been working to create a Common European Asylum System to address this issue by harmonizing the asylum policies and practices of its Member States and streamlining the review of asylum applications. It did this by relying on the pre-existing body of international law, which was controlled by the Rules of the Refugee Convention, 1951 and the Non-Refoulement Principle. The resultant European law on asylum was not an autonomous legal system but rather one that was strongly related to international humanitarian law on refugees. The adoption of uniform laws and asylum processes has shown how difficult it has been for the European Union to come up with policies to handle its migrant and refugee populations. The European Union has been attempting to implement a basic border patrols at the same time in order to stop international crime and illegal immigration.

Procedure for granting the Right to Asylum & Conditions for the Principle of Non-Refoulement:

Numerous steps in the realm of diplomatic and defence policy, in addition to border control and security, were designed to stop illegal immigration[1]. The goal behind the European Security and Defence Policy [ESDP][2] was to prevent as many migrants and asylum seekers from attempting to enter Europe by participating in military and civilian operations in crisis zones throughout the globe. All of these tools have the indirect effect of limiting refugees’ and asylum seekers’ access to the European Union while being designed to manage migration. Even yet, the European Union has created a number of political and legal tools to safeguard these same refugees and asylum seekers, demonstrating its steadfast commitment to upholding human rights and international agreements[3].

For those who manage to cross the border into Europe, the processes to be given refugee status in one of the EU nations were sometimes difficult and took a considerable amount of time. The wide variety of asylum systems and regulations that prevailed across Member States was to blame for this. However, during the last several years, the European Union has made significant strides toward harmonizing the asylum process and has come to an agreement on a set of rules and principles to reduce the differences between the Member States in the area of asylum[4]. As a result, a European Refugee and Asylum Law was created and the issue of asylum was included into the legal system of the European Union. In addition, implementing the whole acquis[5] on asylum has become a requirement for nations wishing to join the European Union.

The legislation governing refugees and asylum seekers in the European Union has undergone continuous development. The development of a Common European Asylum System, which had to juggle the disparate legal frameworks of the Member States with the international standards of refugee protection established by the 1951 Refugee Convention, posed the biggest challenge to the European Union in the area of asylum. All of the nations that make up the European Union have ratified the 1951 Refugee Convention and adhere to its asylum regulations[6]. The application of Article 63 of the 1951 Refugee Convention establishing the European Community is essential to the right to asylum in the European Union. Non-Refoulement, a fundamental tenet of international refugee law, was first stated in terms of EU legislation in Paragraph 13 of the Presidency Conclusions of the Tampere European Council in October 1999. It would be fascinating to learn the social and cultural factors that influence migrants’ decision to settle in Europe and how that continent handles the resulting cultural blending. Many migrants and asylum seekers look to Europe as a model of economic advancement, democratic government, and observance of human rights. However, immigrants may pose an economic and cultural burden from a European perspective. Refugees and asylum seekers must be given social aid, shelter, and possibly work by the nation offering them sanctuary[7]. Additionally, it must deal with cultural issues like the assimilation or integration of immigrants, who can find it difficult to fit into the new society. The activities of numerous agencies and organizations working in this area, as well as the steps the media has done, to analyse the sociological and cultural perspective must be examined to have a better and wider view point to get the solutions of this issue pertaining to asylum seekers[8].

Therefore, political and economic approaches must be connected. Given the financial crisis, certain European nations may easily alter their stance on immigration. Due to their inability to support both immigrants and a rise in the number of jobless citizens, Member States may be forced to tighten immigration policy as a result of the financial crisis. On the other side, the financial crisis may make immigration easier by giving States access to inexpensive skilled labour. Disadvantaged people, like refugees and asylum seekers, would no longer be a burden on nations, but rather a valuable economic resource[9]. It is unknown which alternative the nations will choose. These may be found in a number of rulings, including:

There is no question that these notions are completely interrelated, despite the fact that they may sometimes be deceptive. But creating a set of requirements to limit the number of migrants entering its frontiers through the asylum procedure is the major problem for the State.

The UNHCR and other international and non-governmental organizations’ findings must be taken into consideration before a decision is made to move a person to another country, which is the biggest obstacle for EU Member States in effectively implementing the principle of Non-Refoulement. For the concept of Non-Refoulement to be completely recognized and effectively used, the nation to which a person is exiled must be secure, both in theory and in reality. Asylum seekers are given temporary protection under the subsidiary status as well as under the temporary status. The Member State that provided the asylum seeker with protection may decide that it is safe to send him back to his home country when the conditions that prompted him to leave his country change, without thoroughly examining whether his nation is indeed safe in reality and not only in principle. Thus, the asylum seeker may be sent back to dangerous nations in violation of his right to Non-Refoulement if a circumstance like this emerges.

While the majority of Member States have embraced the European acquis on refugee and asylum issues, some have been less receptive to the harmonising of the European asylum system and have preferred to be guided by their national law when dealing with refugees, asylum seekers, migrants, evacuated populations, or people in need of international protection. Additionally, policies pertaining to asylum and to freedom, security, and justice are recognized as shared capabilities between the Union and the Member States, which means that Member States are allowed to exercise their competence to the degree that the Union has not done so. In other words, the Member States have the authority to take the necessary actions independently even if the Union has enacted a number of measures related to the question of asylum. We can confirm that a European refugee and asylum law is unquestionably being created by including the subject of asylum in the main European Treaties and by taking a number of steps toward the creation of a Common European Asylum System.

[7] Maria-Teresa Gil-Bazo, “The Charter of Fundamental Rights of the European Union and the Right to be Granted Asylum in the Union’s Law”, in Refugee Survey Quarterly, vol.27, issue 3, 2008, pp.33-52.

[9] Liza Schuster, The use and abuse of political asylum in Britain and Germany, Frank Cass Publishers, London, 2003, p.3