The Perfect Enemy | Florida is the only state to skip pre-ordering Covid-19 vaccines for kids
Skip to content
July 7, 2022
Read Time:3 Minute 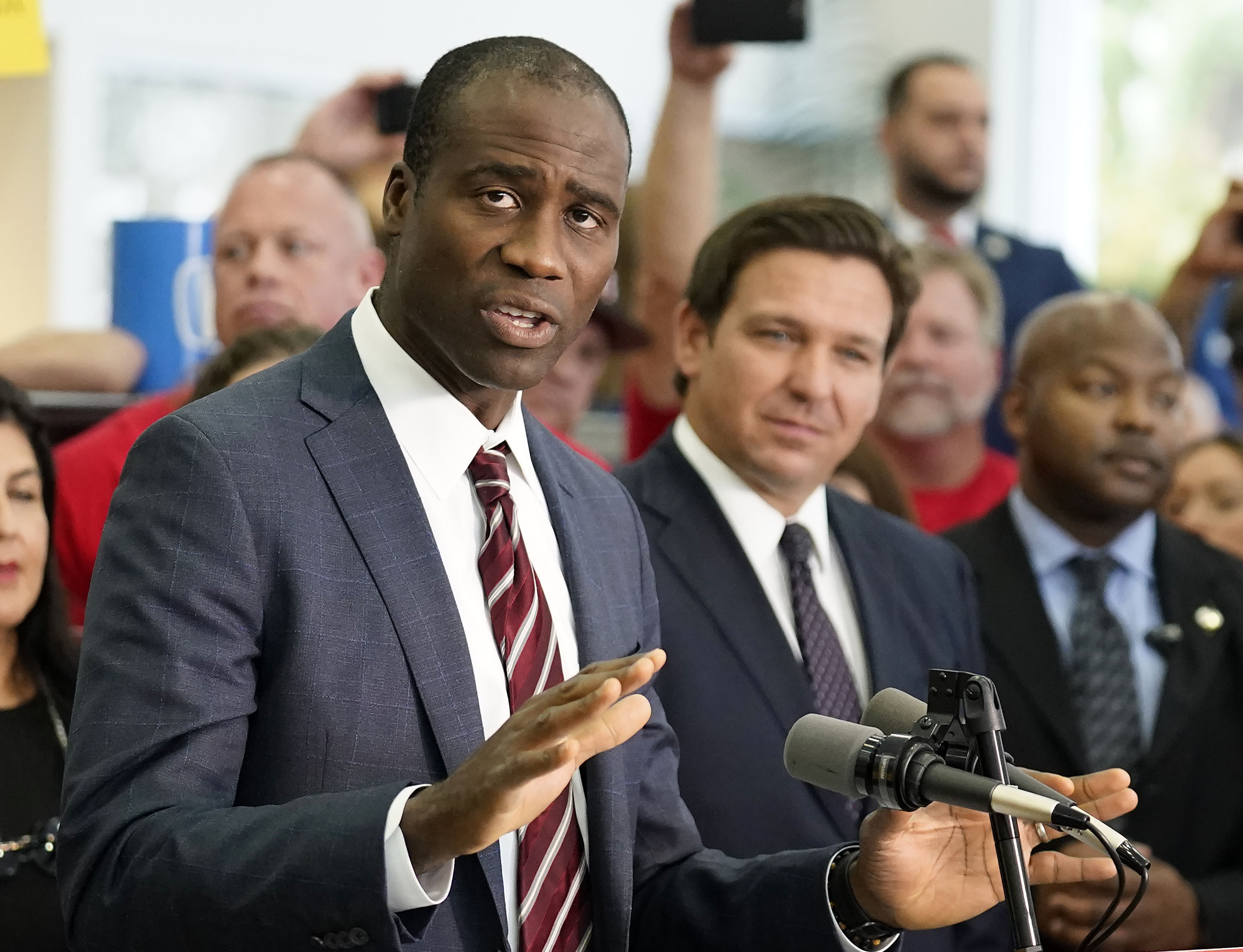 TALLAHASSEE, Fla. — Florida is the only state in the nation that has not placed an order with the federal government for doses of the Covid-19 vaccine for young children, saying the distribution process is “convoluted.”

The Florida Department of Health, through a statement, said Wednesday that it did not place an order with the federal government for vaccine doses for kids five and under in part because it doesn’t advise all children get vaccinated. The deadline for placing a pre-order was Tuesday and 49 other states met the cutoff date.

“States do not need to be involved in the convoluted vaccine distribution process, especially when the federal government has a track record of developing inconsistent and unsustainable COVID-19 policies,” the DOH statement said. “It is also no surprise we chose not to participate in distribution of the COVID-19 vaccine when the Department does not recommend it for all children.”

The news was first reported by McClatchy.

The department provided a statement to POLITICO just hours after advisers with the U.S. Food and Drug Administration voted unanimously to give emergency authorization for the use of Pfizer and Moderna vaccines on children between the ages of 5 and six-months old. The approval fast tracks the vaccine toward distribution and kids could start receiving shots as soon as Tuesday.

Children 5 and under are the last group of Americans who aren’t able to get the vaccine.

Florida’s Department of Health is led by state Surgeon General Joe Ladapo, an outspoken skeptic of the Covid-19 vaccine. Ladapo, an appointee of Gov. Ron DeSantis, told reporters Tuesday after a news conference that he opposes the use of the vaccine on young kids. He has publicly questioned the effectiveness — and safety — of vaccines even though there’s general consensus within the medical community that it protects against Covid-19 and lessens serious symptoms.

Ladapo has been voicing concerns about the safety of the vaccines since the first doses were made available. Ladapo joined 20 other doctors in signing a petition in July 2021 urging the FDA not to give the Pfizer vaccine its final approval without years of studies and clinical trials.

DeSantis has also fought against any vaccine mandates, going so far as to press lawmakers in Florida’s Republican-controlled Legislature to prohibit businesses from requiring workers to get the shot. DeSantis also fought with local school districts that wanted to implement mask mandates during the summer and fall of 2021, when the Delta variant was sweeping through the state and leading to record-high hospitalizations.

Most recently, Florida’s Health Department threatened the Special Olympics with a $27.5 million fine over the organization’s vaccine requirement — with DeSantis saying at the time: “What connection that has to competing, I don’t understand.”

Children in Florida can still get the vaccine once it’s made available through pharmacies that partner with the federal government, such as CVS.

In recent months, Florida’s Department of Health has limited its response to the ongoing Covid pandemic, leaving much of the work up to the healthcare industry, which will refer the bulk of newly infected patients for testing and treatment. The DOH statement, which was not attributed to a name, says that doctors can also order vaccines.

“Doctors can order vaccines if they are in need, and there are currently no orders in the Department’s ordering system for the COVID-19 vaccine for this age group,” the statement said.