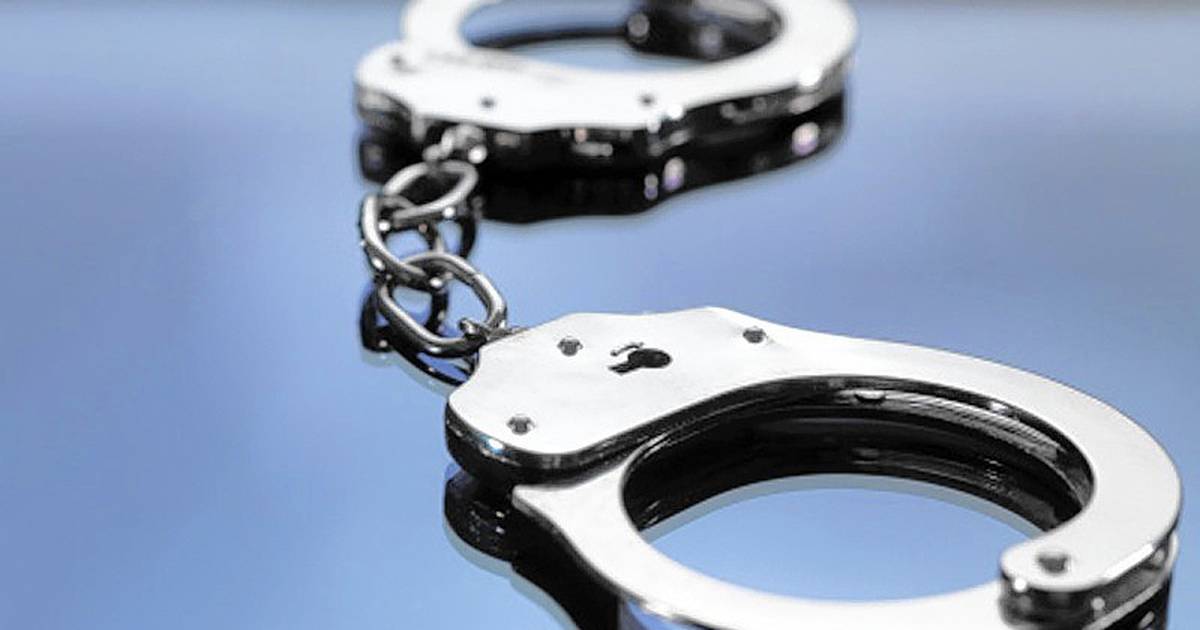 Wearing a red T-shirt and blue jeans, Dales appeared Monday in court where a judge ordered him to remain in custody pending a formal detention hearing Jan. 30. He is represented by the Federal Public Defender’s Office, which could not be reached for comment Monday afternoon.

If convicted, Dales faces up to 20 years in prison, though sentences are typically less than the maximum.

Dales was convicted previously of conspiracy to commit bank fraud and aggravated identity theft, court records show, having been incarcerated from 2017 through December 2020, when he was sent to a halfway house to complete his sentence.

Prosecutors claim that on Dec. 15, 2020, six days after arriving at the halfway house, Dales applied for federal unemployment benefits, claiming he was a self-employed barber who had been out of work since April 2020.

That application was denied, but Dales reopened his claim in July 2021, after leaving custody, claiming he was the sole member of the “KNW Group,” and submitted phony IRS records showing he made a profit of about $99,000 in 2019, when he was incarcerated, according to the criminal complaint.

That unemployment claim was approved, with Dales receiving about $25,500 in benefits, prosecutors said.

Also in December 2020, Dales submitted an application for an Economic Injury Disaster Loan, claiming he ran an agricultural business named “Dale Drop, Inc.” with three employees and 2019 revenue of $10,000, court records show. The business was listed as having been founded while Dales was incarcerated.

Also on the loan application Dales responded “no” to a question asking whether he had been previously convicted of a felony within the past five years, prosecutors said. That loan request was denied due to “unsatisfactory credit history.”

Then, in March 2021, while still living at the halfway house, Dales submitted a Paycheck Protection Program loan application, claiming an $8,000 monthly payroll, and seeking $20,000 to cover paychecks, rent, utilities and business expenditures, prosecutors said. Described as a “home improvement” business, Dales reported a gross profit of more than $113,000 in 2019 based on a fake IRS Form Schedule C filing.

When authorities arrested Dales, they found two guns, one of which was a ghost gun, suspected fentanyl, a pill press, scales, five cellphones and fake ID papers.