The Perfect Enemy | Fauci on needing a second generation of COVID vaccines: ‘We have multiple variants of concern … And it’s getting more complicated’
Skip to content
August 17, 2022
Read Time:4 Minute 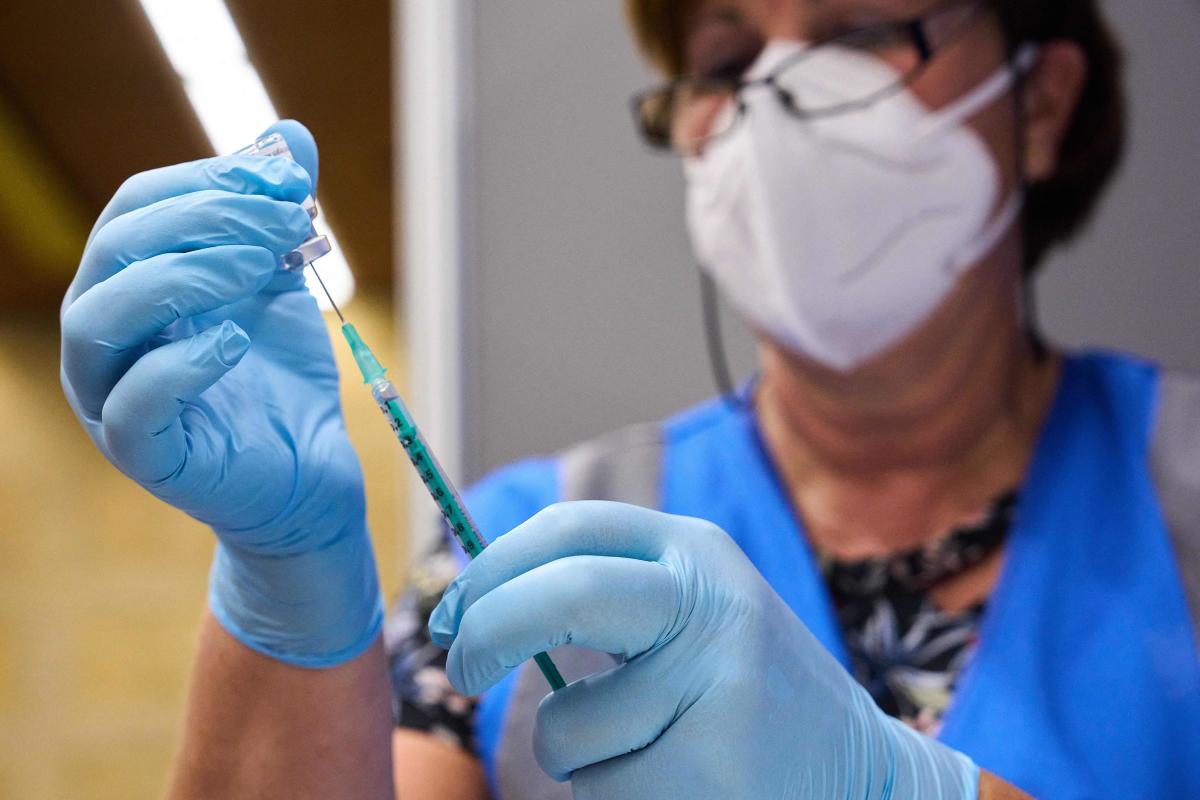 A fall COVID-19 booster campaign has yet to take shape in the U.S., even as the country is experiencing a sharp surge in cases amid the dominance of the BA.5 variant.

It’s one reason why the White House Covid-19 Response Team is pushing for eligible adults to get first or second boosters, depending on their age, and is contemplating expanding second boosters for all adults.

It’s also why the White House is looking beyond the fall, in anticipation of having to fight the virus for some time to come. That was the theme of a half-day summit hosted by the White House today, looking at the future of vaccines, including pan-coronavirus and nasal or patch delivery methods.

Dr. Anthony Fauci, President Joe Biden’s chief medical adviser, said the virus has proven to be a challenge and the current generation of vaccines is not going to be enough.

“Since September of 2020, this virus has continued to prove more than a formidable foe,” Fauci, who is also the director of the National Institute of Allergy and Infectious Diseases, said.

“We have multiple variants of concern that we need to deal with. And it’s getting more complicated … We have sublineages of sublineages,” he added.

The current suite of vaccines authorized or approved in the U.S. focus on attacking the spike protein of the coronavirus, a rather small target that is susceptible to mutations that have kept the virus circulating globally.

David Kessler, chief science officer of the White House COVID-19 Response Team and a former FDA Commissioner, said that despite the historic feat of delivering 784 million doses (of which 601 million have been administered), there is consensus in the scientific community about the next steps.

“We need vaccines with longer duration and greater breadth of protection,” he said.

“We don’t know how this virus may continue to mutate and come back in a stronger form,” Kessler added.

His comments echo the concerns of experts in the past few months, who worry that a fall booster campaign is not an effective strategy.

Dr. Paul Offit, who says he isn’t sure that every adult is in need of a boost, is among those experts, citing memory cell responses in the human immune system.

It’s been a debate for some time in the medical community about whether or not those who are healthy and vaccinated are already primed to fight severe infection and if additional boosters should be relegated to the most vulnerable populations.

Offit, director of the Vaccine Education Center at Children’s Hospital of Philadelphia, recently told Yahoo Finance as much, saying, “I think what hasn’t happened yet is neither of these companies, neither Moderna (MRNA) nor Pfizer (PFE) has shown that giving that dual vaccine, that bivalent vaccine, is clinically better than just giving the ancestral strain.”

He and other experts on the FDA panel have voiced concern about a lack of attention on memory cell protection and the need for vaccines with more durable protection — as opposed to the highly effective, but quickly waning mRNA vaccines.

Sandeep Reddy, chief medical officer of ImmunityBio (IBRX), echoed the sentiment Tuesday, saying that his company is focusing on a different target than the spike protein in hopes of more durable protection.

“We clearly need antibodies, but we also need T cells in order to break the cycle of transmission,” Reddy said.

The U.S. government pulled all the stops to ensure widespread access to vaccines amid the pandemic, but Congress has made it clear the purse strings are tightening.

That has been clear in the White House’s struggle to get approval for booster funding for all. It has prompted discussions about commercial access to the vaccines — of which only two vaccines are eligible to sell and market based on receiving full approval. Those are the current Pfizer/BioNTech (BNTX) and Moderna doses.

Kessler noted at the panel Tuesday that discussions about commercial availability — which puts the burden on insurers and individuals — are underway. But, he added, ensuring access to those with inadequate or no insurance is a priority.

Fauci noted that the overwhelming government investment in the research, development and in some cases manufacturing of the COVID-19 vaccines, and their availability to all Americans helped to save more than 2 million deaths.

Fauci cited a Commonwealth Fund analysis that also noted that more than 17 million hospitalizations, 66 million infections and just under $9 billion in health care costs were averted by the existence of vaccines.

But, he noted, a public-private partnership approach is key in continuing the effort, as was achieved through Operation Warp Speed.

“Industry partnership from the begging and de-risking … is critically important,” Fauci said.

Read the latest financial and business news from Yahoo Finance

Download the Yahoo Finance app for Apple or Android