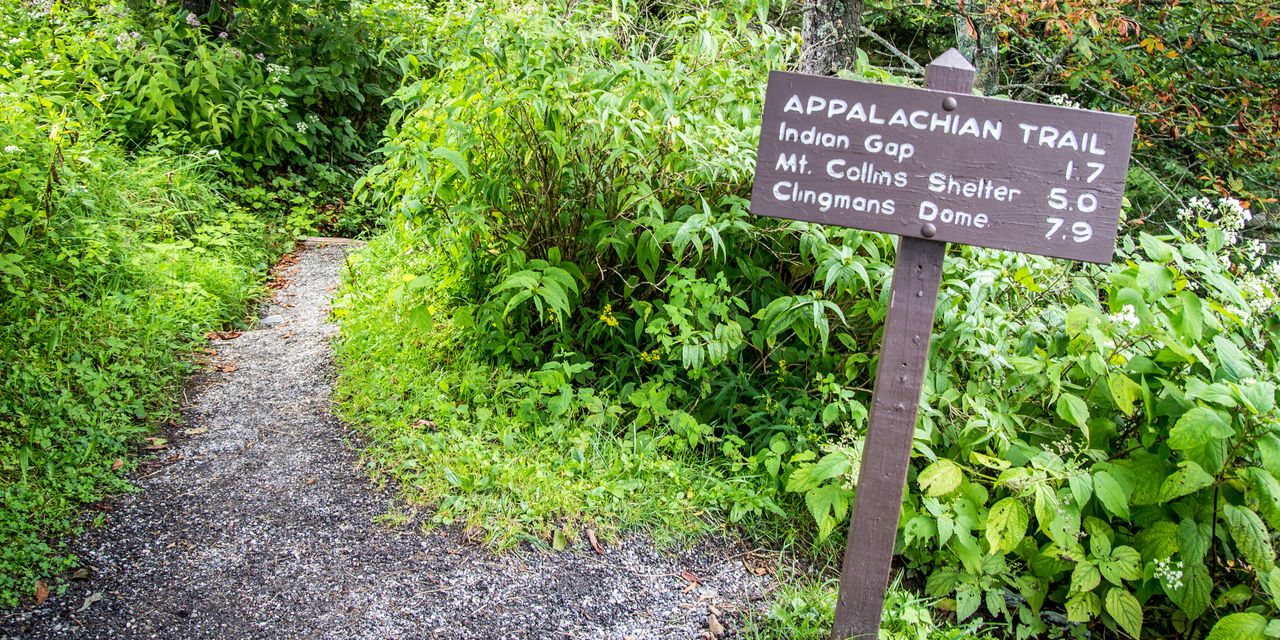 Face masks will once again be required for visitors inside all Great Smoky Mountains National Park buildings due to the high transmission of COVID cases in Tennessee.

According to the park’s website, the mask mandate will apply to all visitors regardless of vaccination status, the Associated Press reported.

As of Wednesday, researchers from Johns Hopkins say there were roughly 431 cases per 100,000 people in Tennessee over the past two weeks, which ranks 28th in the country for new cases per capita.

U.S. known cases of COVID seem to be declining based on numbers provided by a New York Times tracker, although the true tally is likely higher given how many people are testing at home, where the data are not being collected.

Cases have been falling since mid-July in more than half of all states, and in the others the increases are modest. As of Wednesday, Vermont cases were up 65% from two weeks ago. Puerto Rico’s average case tally is up 16% in the period, Rhode Island is up 13%, and Oklahoma is up 12%, whil Minnesota is up 10%.

New research conducted by the Yale School of Medicine and Icahn School of Medicine at New York’s Mount Sinai found that lower levels of the stress hormone cortisol were the clearest predictor for developing long COVID, a debilitating condition that causes a range of symptoms that linger long after a patient has recovered from the acute phase of the virus.

The study involved 215 individuals with or without long COVID who caught the virus during the first wave in 2020. Most were not hospitalized and skewed younger to middle-aged.

“These findings will help guide additional studies into the pathobiology of Long COVID and may aid in the future development of objective biomarkers for Long COVID,” the researchers wrote. The research was published in preprint form, meaning it has not yet been peer-reviewed.

Scientists and doctors have been baffled by long COVID, which includes symptoms such as fatigue, shortness of breath, headaches, palpitations, and impairments in mental health and cognition. So far, no effective treatment has been found, leaving patients with little medical assistance.

• North Korea is claiming victory over COVID, with leader Kim Jong Un declaring an “amazing miracle” in public health, the AP reported. In a striking speech before thousands of North Koreans, leader Kim Jong Un’s sister, Kim Yo Jong, said her brother suffered a fever while guiding the country to victory over the coronavirus and blamed rival South Korea for the outbreak, vowing “deadly” retaliation. North Korea’s statements about its outbreak are widely believed to be manipulated to help Kim Jong Un maintain absolute authority. But experts believe the victory announcement signals his intention to move to other priorities and are concerned his sister’s remarks portend a provocation, which might include nuclear or missile tests or even border skirmishes.

• Producers of “The Kite Runner,” a Broadway play based on the novel of the same name, are instituting a face-mask requirement for all Friday-night performances, starting Aug. 19, MarketWatch’s Charles Passy reported. During the rest of the week, attendees will have the choice to go mask-free. The move is aimed at encouraging people who are still nervous about COVID to attend the show, while leaving people who are comfortable being unmasked to go at other times. “We said, ‘Let’s give it a try,’” said producer Victoria Lang, adding that initial response from ticket buyers has been positive.

• The Indian capital Delhi reintroduced face-mask mandates on Thursday as COVID-19 cases continue to rise across the country, the AP reported. The New Delhi government reinstituted a fine of 500 rupees ($6) for anyone caught not wearing a mask or face covering in public. India’s Health Ministry said 16,299 new cases were recorded in the past 24 hours nationwide, with a positivity rate of 4.58%. Nearly 2,150 infections were reported in New Delhi.

The global tally of confirmed cases of COVID-19 topped 587.6 million on Thursday, while the death toll rose above 6.42 million, according to data aggregated by Johns Hopkins University.

The Centers for Disease Control and Prevention’s tracker shows that 223 million people living in the U.S. are fully vaccinated, equal to 67.2% of the total population. But just 107.5 million have had a first booster, equal to 48.2% of the vaccinated population.

Just 20.6 million of the people 50 years old and over who are eligible for a second booster have had one, equal to 32% of those who had a first booster.