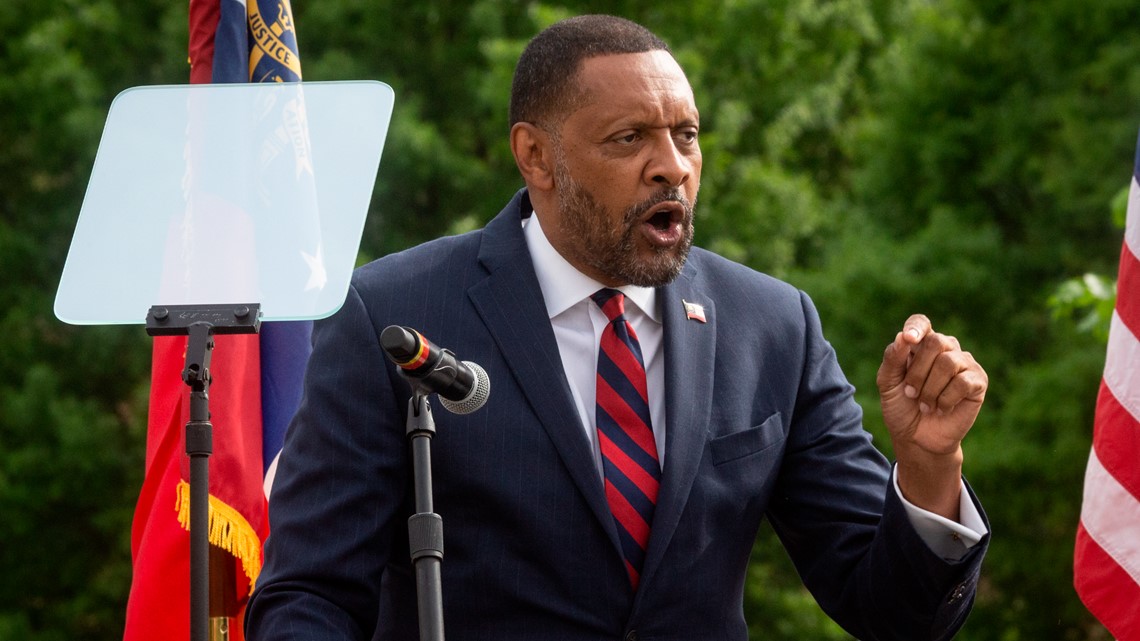 A federal judge in the U.S. District Court in Atlanta ruled against Jones in an order issued on Tuesday.

ATLANTA — Vernon Jones, the ex-Georgia House representative and DeKalb official who gained notoriety as Democrat switching to the Republican Party, and vocally backing former President Trump, will have to pay an ex-constituent more than $45,000 for blocking him on Facebook.

A federal judge in the U.S. District Court in Atlanta ruled against Jones in an order issued on Tuesday.

The order noted that Jones “blocked… his constituent from Jones’ Facebook pages after a sharp exchange of political speech between them.”

The blocking, according to the order, was a violation of the constituent’s First Amendment rights.

The order in particular noted:

The order added that he had “demonstrated an interest in communicating with Jones, his elected representative and that Jones’s Facebook accounts were the best (and possibly the only) vehicle for that communication.”

The original complaint had asserted Jones “as a matter of policy and practice, routinely and customarily censored the protected speech of citizens on the Facebook Page solely because the speech was in opposition to (Jones) or his political views.”