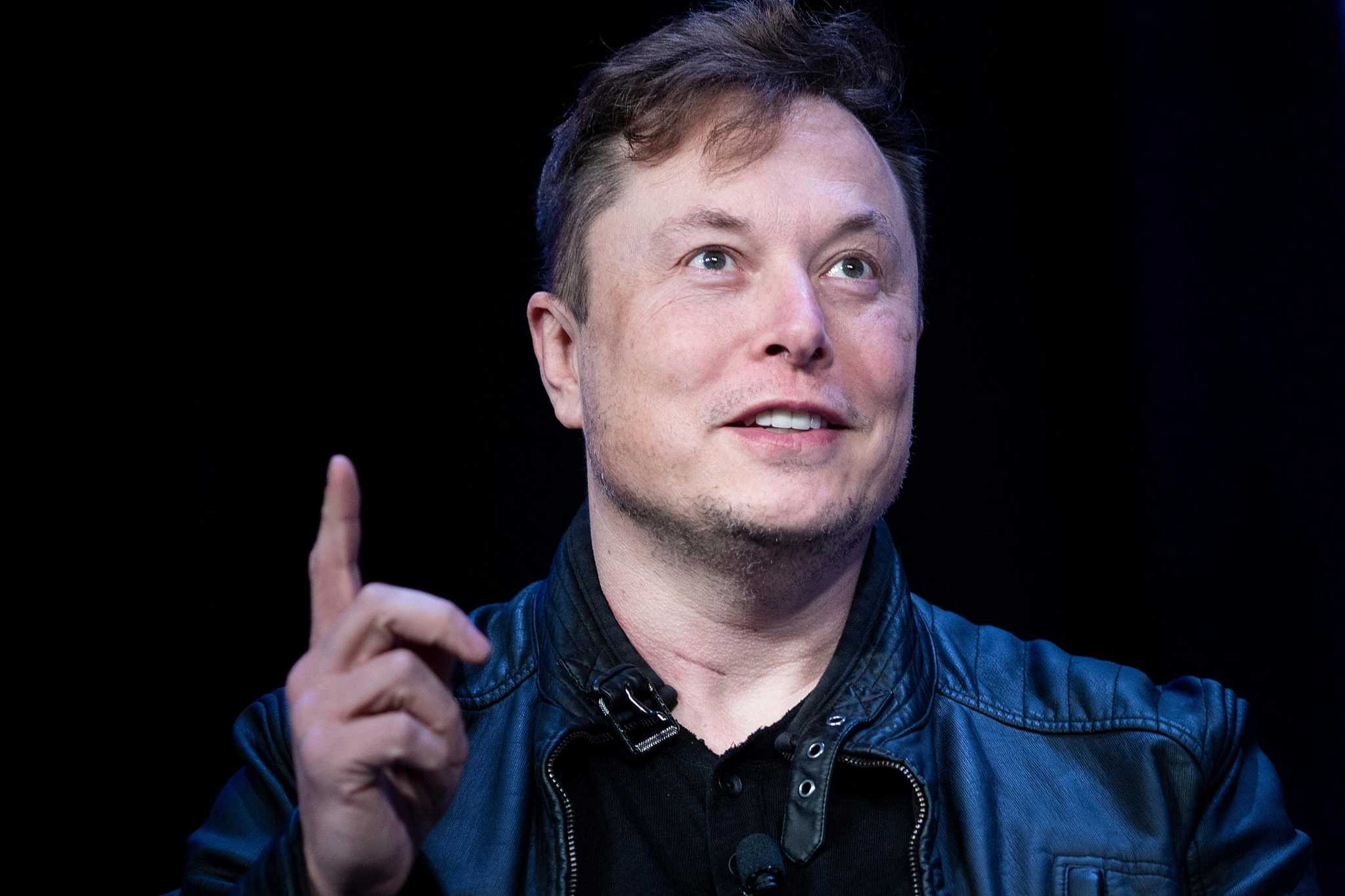 Elon Musk has long called himself a “free speech absolutist.” Since he acquired Twitter on Oct. 27, he’s shown us what that means.

Since Musk’s takeover, hate speech on Twitter has risen dramatically, according to researchers at Brookings, Tuft’s University and the Anti-Defamation League, to name a few. This trend likely will be coupled with an increase in misinformation and harassment, given the decisions to end the company’s COVID-19 misleading information policy and to reinstate suspended accounts. Underlying these changes to Twitter’s content policy, Musk has gutted the company’s Trust and Safety team, the group tasked with tackling hate speech and misinformation.

These sweeping changes have been welcomed by the political right, which has been critical of a perceived over-policing of conservative speech. The left, meanwhile, has shouted its concern about abuse and empowering illiberal voices. But Musk’s brand of free speech absolutism does not map neatly to the typical left-right political spectrum. And his free speech philosophy is not a novel concept in tech.

Rather, Musk is remaking Twitter in the “free flow of information” image of free speech that is pervasive in tech culture and ascendent at the Supreme Court. This hyper-libertarian view has roots in engineering and values content quantity over quality, prioritizes information over ideas and drops accountability entirely from the equation. And it departs dramatically from the historical metaphor about free expression — Justice Oliver Wendell Holmes’ “marketplace of ideas” — which envisions competition among ideas, supported by a responsible press, where truth usually wins out.

Instead, Musk is letting information flow, and we are drowning in it.

Musk’s libertarian approach to free speech is not novel, but rather pervasive among social platforms. Take Reddit, which was founded with a laissez-faire approach toward free speech, shifting gears around 2015 to tackle widespread problems with harassment and abuse. Or consider Facebook and Twitter’s decision not to suspend President Donald Trump’s accounts until after he lost the 2020 election. Despite posting content that regularly violated the platforms’ terms of service throughout his presidency — and calls from activists and academics to take it down — the platforms kept up his posts and tweets, citing their newsworthiness. Why?

Economic incentives that cut in favor of engagement over quality of content too often prop up this philosophy, leading to speech ecosystems that are sources for information — including misinformation — as opposed to ideas, and that shift much of the burden of sorting truth from fiction onto the user. Speech libertarianism is baked into the platforms’ DNA.

These platforms have relied on content moderation in recent years to tackle widespread abuse and ingratiate themselves to advertisers, typified by GamerGate, a 2014 harassment campaign against women and minorities in gamer culture, and more recently to address election misinformation. Though these reforms have tempered their otherwise libertarian approach to speech, they haven’t changed the foundation on which the platforms are built.

Musk’s libertarian speech approach could also be a harbinger for a Supreme Court willing to upend decades of internet law by dramatically restricting platforms’ ability to moderate content. Since the mid-1990s, platforms have enjoyed broad immunity from liability for hosting or republishing their users’ speech and for moderating or taking down user-generated content. This legal protection, Section 230 of the Communications Decency Act, has helped platforms flourish. While individual users can be sued for defamation, for example, generally platforms cannot be.

Despite this precedent, lower courts are now split over whether states may prohibit certain forms of content moderation as viewpoint-based censorship — laws passed in the wake of the former president’s deplatforming.

If the Supreme Court decides to resolve the lower courts’ disagreement by hearing these cases, Section 230 could very well be gutted. That’s because the court has signaled it is receptive to the argument that platforms should be treated like common carriers, like a railroad or telephone company, that can’t discriminate against people or content. If platforms were regulated as common carriers, they could not moderate content as they see fit, a practice that has been core to their business models and to users’ experiences online.

At the same time, treating platforms as common carriers would align with a deeper shift in how the court understands the First Amendment. As my research has uncovered, since the 1970s the court has embraced the libertarian free-flow philosophy in its commercial speech and press doctrines. Applying that view to internet law would be a logical (if problematic) next step.

Musk’s month-long transformation of Twitter ultimately offers a mirror for seeing what has been in front of us all along: that the private companies controlling public speech, and the court interpreting our First Amendment, have adopted a libertarian view of free speech. The question for us now is whether we agree with this philosophy, and, if not, what sort of speech ecosystem we want to fight for instead.

Morgan N. Weiland is executive director of the Stanford Constitutional Law Center, an affiliate scholar at the Stanford Center for Internet and Society, and a doctoral candidate in the Stanford Department of Communication.