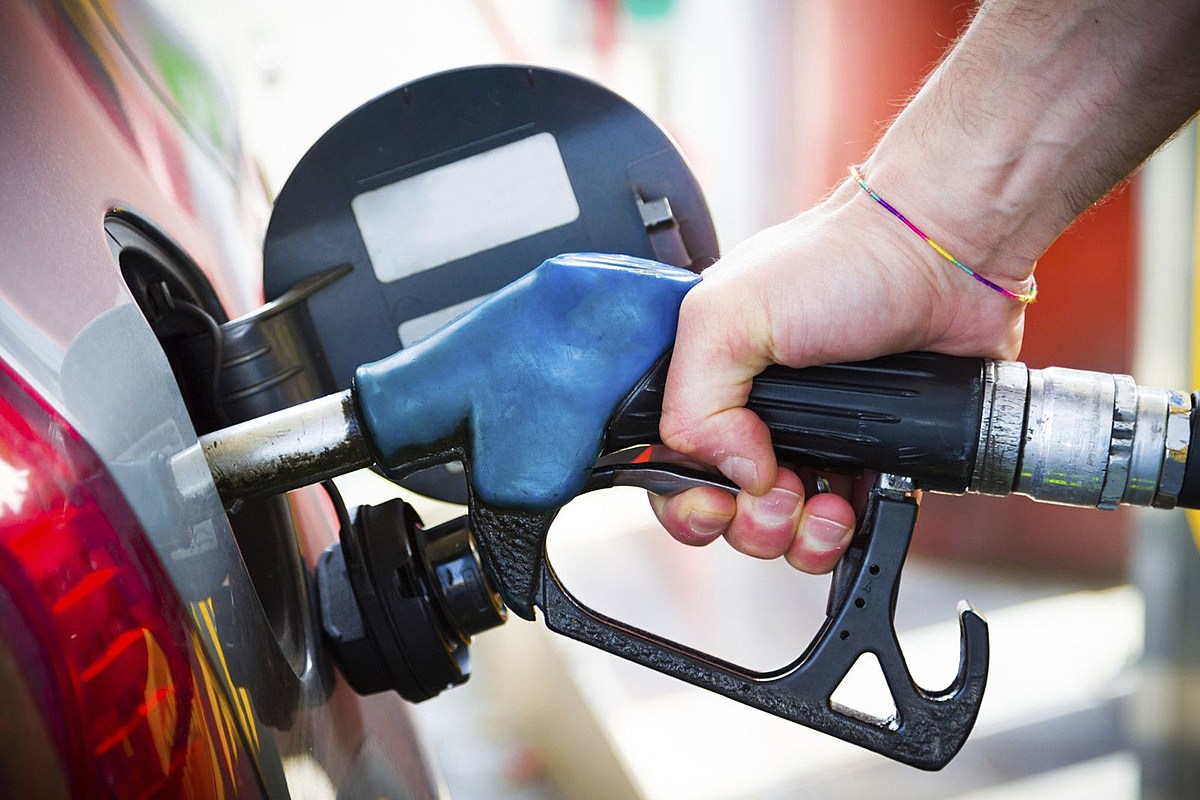 The legislation introduced earlier this year that would allow for a hybrid model of self-serve along with full-serve gas seemed hopeful. Insiders said it had a lot of bipartisan support. It would be the only state in the nation that would mandate larger gas stations had to also offer full-serve which should have allayed the fear of those cleaving to the status quo.

It was also coming at an important time when labor shortages due to the pandemic were making an already bad situation among gas stations even worse. Many owners will tell stories of the harsh reality of having to close down gas stations for several hours in the middle of the day or close shop earlier in the evening than they would like all because there aren’t even bodies willing to take these jobs. And it was happening long before the pandemic.

All tolled a perfect time for self-serve to finally be allowed in New Jersey.

But feckless New Jersey politicians spook easily. That’s exactly what seems to have happened. And when the governor didn’t warm up to the idea and new Senate President Nick Scutari had negative things to say in reaction to one very poorly worded public opinion poll, it seemed like lights out for fairness.

And how do lawmakers justify maintaining a ban on a practice that works absolutely safely in every other state? By citing safety, of course. Because that’s how dumb political creatures here can be. Or perhaps it’s how dumb and gullible too many in New Jersey are in believing this horse crap.

A recent article in the New York Post says our state legislators cited several reasons for not embracing self-serve gasoline. Among their reasons was a pathetic gem.

As of last month, the Legislature had published 10 “findings and declarations” to back the continued ban. This is the one that really jumped out at me.

Gas attendants hardly ever even squeegee your windshield let alone offer to check oil or tire pressure. This isn’t the 1950s and someone should let these political hacks know that. Gas attendants are not doing any “safety checks” in vehicles and if you think they are you’ve been huffing fumes.

How pathetic for the Legislature to push such false narratives. How insulting they think enough of us are this dumb to buy it.

Here’s another false narrative, at least according to Sal Risalvato, the head of the New Jersey Gasoline C-Store Automotive Association. The Legislature says self-service stations have “higher general liability insurance premium rates” due to the “dangers” of people leaving their vehicles to pump gas. Risalvato was asked this direct question on our show and he said this is one hundred percent false. Just another talking point for the hordes wanting to waste your time and mine because they think wasting their time is a luxury.

Oh, and of course, safety. Ensuring safety compliance, like making sure engines are turned off on cars being filled, for example. Something I’ve seen countless gas attendants completely ignore and pump fuel anyway.

It’s a charade I’m tired of. Congrats to the lazy and ill-informed. It looks like you’re winning this ridiculous battle once again.

Opinions expressed in the post above are those of New Jersey 101.5 talk show host Jeff Deminski only.

You can now listen to Deminski & Doyle — On Demand! Hear New Jersey’s favorite afternoon radio show any day of the week. Download the Deminski & Doyle show wherever you get podcasts, on our free app, or listen right now.

See the Must-Drive Roads in Every State

UP NEXT: See how much gasoline cost the year you started driving

Opinion: New virus found in China is another hard-to-predict threat