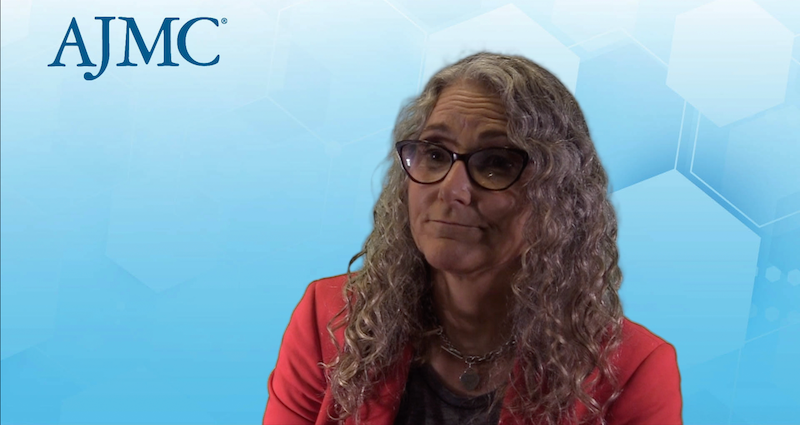 Physicians have been historically discouraged from speaking to the public and online about science information and disinformation, but this approach is changing, particularly after the COVID-19 pandemic and the growing political climate, said Jennifer Gunter, MD, obstetrician and gynecologist (OB/GYN), author, and specialist in chronic pain medicine and vulvovaginal disorders.

Gunter spoke during a session at the American Society of Nephrology (ASN) Kidney Week 2022 meeting, titled, “What Can a Nephrologist Do About Medical Misinformation?”

Peter Hotez, MD, spoke in his Kidney Week keynote about how historically, doctors were told not to engage with the public, give interviews, etc. Do you think this is changing, and if so, did COVID-19 accelerate this shift?

Yeah, so I think it has changed a little bit. I think it is true that certainly when I first became involved with speaking to the public about science information and disinformation, physicians were very much discouraged, I think, from speaking plainly to the press and from expressing strong opinions. And I think the tide has slowly changed, and possibly accelerated a bit, definitely by COVID-19, but I think that we need to have more science communication, certainly not less.

Do you think there are some medical specialties more reluctant than others to engage on social media?

Well, I think that there certainly are some specialties that are more targeted for speaking out. I never would have thought infectious disease doctors would be, but here we are. Traditionally, OB/GYNs like myself, people who provide abortion services, may have had more concerns about speaking out publicly because of some of the political climate.

So, I think, sadly, because health has been politicized, that has affected some specialties more than others. And I think the way that maybe specialties that are less targeted can help is by speaking up. And so I think if we hear more about the importance of fighting infectious pandemics from general surgeons, and we hear more about abortion rights from pathologists, I think that sort of democratizing of health care, because they’re all our patients, I think that would be really helpful.

Can you speak on generational differences in social media? Do academic physicians with tenure have more leeway than those who work for health systems?

Yeah, well, generational differences. I mean, I’m 56, so I think I’m not sure which generation I’m in—I mean I know what generation I’m in, but I think it relates to ease of adoption and some people find communication on social media more facile than others and I don’t think that’s necessarily an age-related thing. But I do think that people who [are] less at risk for unemployment do certainly have a protection that others might not.

So, for example, if you’re not partnered in your practice or you’re newly hired at a university, if you’re speaking out and the politics of the day don’t match the medicine, what risk are you at? You’re definitely at some risk and so I think that’s something that we as a profession need to really think about. How can we protect people who need to speak out? How can we make it a democratic process where everybody can speak out?

I mean, if you’re employed at a Catholic health institution, which are a significant percentage now of hospital systems in the United States, is it harder for you to speak out on some subjects vs others? I can’t imagine how it wouldn’t be.

What do medical societies and health care groups need to do to fight against misinformation, as well as individual providers?

So, I’m going to be really blunt here. I think that our professional societies need to be stripping licensure or stripping board certifications from people who are spreading lies. I mean, this isn’t a difference about like, oh, what antihypertensive vs another that you like. We’re talking about lies about vaccines, lies about infectious diseases, lies about—pick your subject that seems to have been politicized in medicine. And there are things that are true and things that are untrue.

I think that when people are spreading baseless lies to sell products, to sell services, whatever they are. But once you start opening that can of worms then you have to start looking at people who promote useless supplements and people who are promoting other quasi-professional things that are maybe actually more harmful.

So, I think that our professional societies need to be deciding what’s professional behavior and what isn’t. And I think this sort of refers back to the earlier question, why were people so afraid to speak out or why are many doctors afraid to speak out, it’s because they were told it was unprofessional. But yet we have people being boldly unprofessional by telling people that there’s miracle green coffee bean extracts to lose weight or there are lies about vaccines. So, I think our professional societies need to start thinking long and hard about what needs to be done going forward.