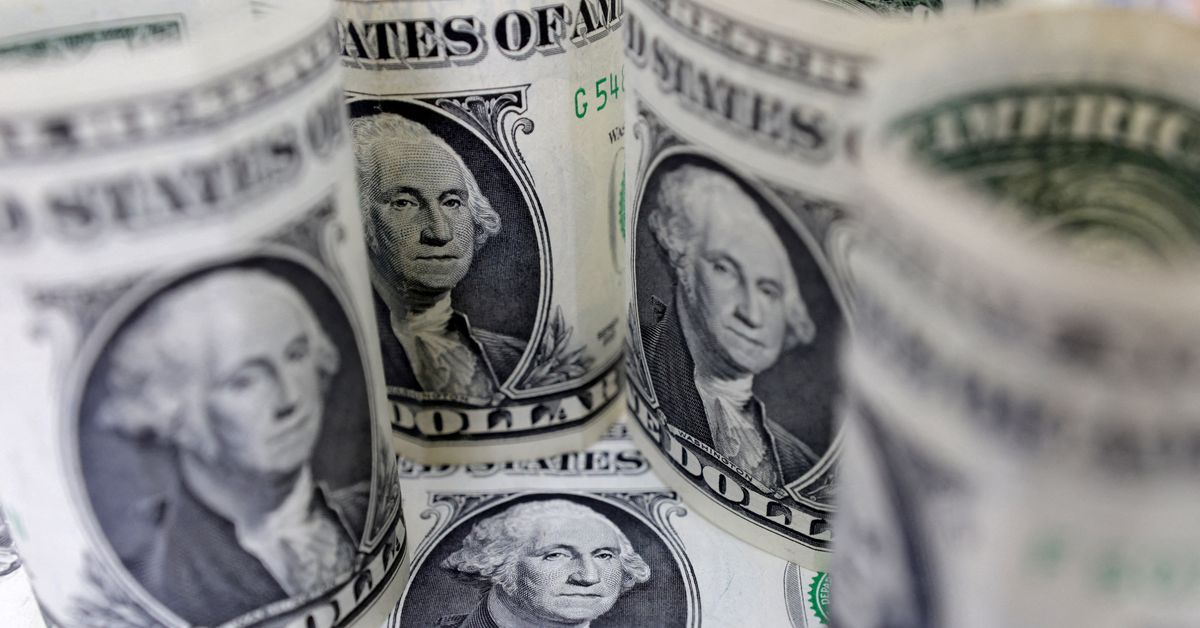 SINGAPORE, Nov 21 (Reuters) – The U.S. dollar started the week on the front foot, boosted by defensive buying as investors remained on edge following a spike in COVID-19 cases in some cities in China that prompted officials to tighten restrictions.

China’s capital Beijing reported two COVID-19 deaths for Nov. 20, with the city’s most populous district urging residents to stay at home on Monday, extending a request from the weekend.

The rising cases have cast doubt on the hopes of an early easing in strict pandemic restrictions.

“The outlook for China’s zero-Covid market will remain a key source of volatility,” said Carol Kong, a currency strategist at Commonwealth Bank of Australia.

“If we do see another set of step up in restrictions, it indicates to me that the Chinese officials are still wary of any eventual reopening.”

Hawkish comments from the Federal Reserve officials have helped the safe-haven dollar stabilise after its sharp dive earlier in November.

Investors will be keenly interested in the minutes from the Fed’s November meeting due to be released on Wednesday that could shed light on how high officials ultimately expect to raise interest rates.

Meanwhile, cryptocurrencies remained under pressure, with bitcoin down 0.3% to $16,205.00, while Ether also shed 0.3%. FTX owes its 50 biggest creditors nearly $3.1 billion, according to bankruptcy filings, as the collapsed crypto exchange undertakes a strategic review of its global assets.

Reporting by Ankur Banerjee in Singapore; Editing by Muralikumar Anantharaman