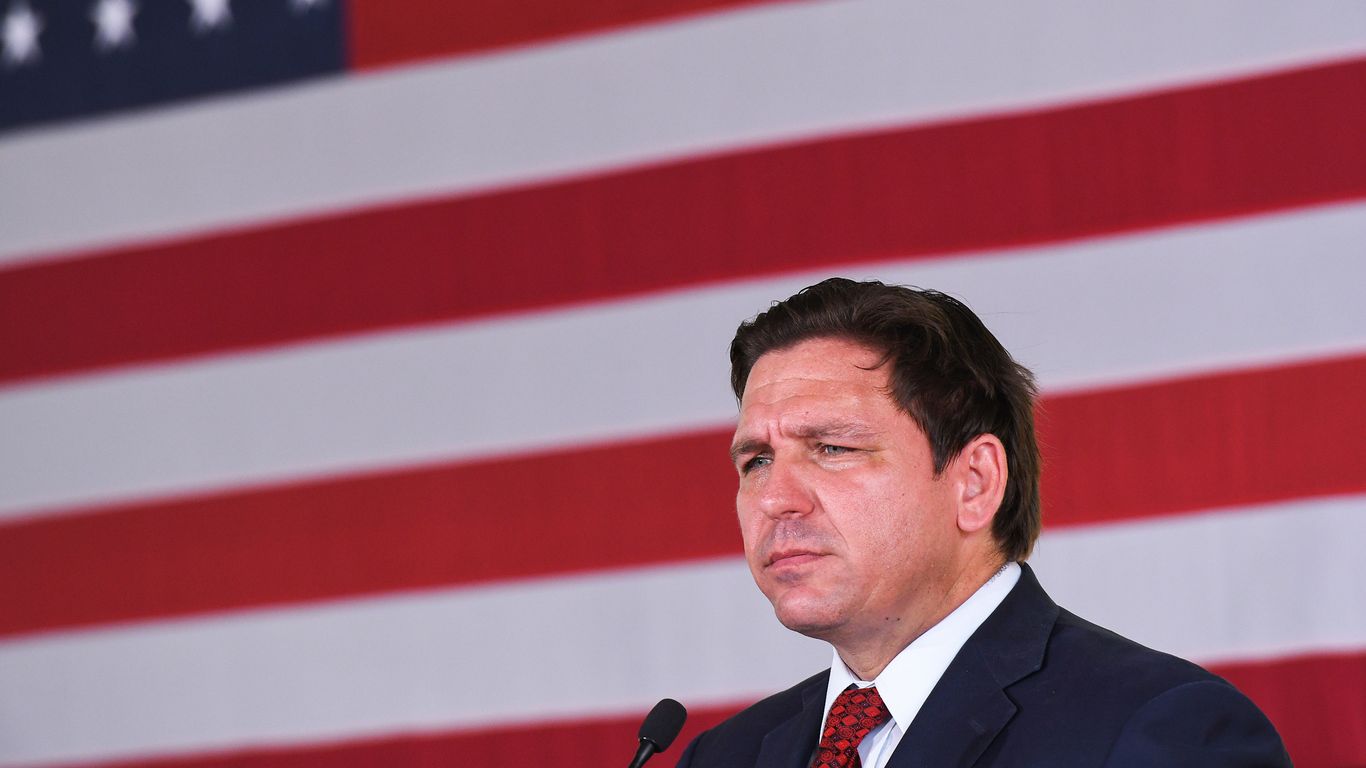 Florida Gov. Ron DeSantis (R) criticized the “national regime media” in an interview published on the heels of President Biden’s visit on Wednesday to survey the damage from Hurricane Ian.

Why it matters: The trip, which the White House has said will be “above politics,” comes as DeSantis has steered clear of his usual provocations — against Biden and the media — as the hurricane has battered his state.

The big picture: He’s invoked a conciliatory tone during the storm, saying that he was “thankful” for the Biden administration’s assistance and that “we all need to work together, regardless of party lines.”

Yes, but: The Republican governor, a potential 2024 nominee, in an interview with Florida’s Voice resumed his combative tone with the press, saying that the “national regime media” wanted the hurricane to hit Tampa, “because they thought that’d be worse for Florida.”

Between the lines: DeSantis has explained his approach towards the “corporate media” as something that “you’ve got to fight back against,” the New York Times reports.

What to watch: It remains to be seen which tone DeSantis, who is facing a re-election fight in November, invokes over the next several weeks — and beyond.