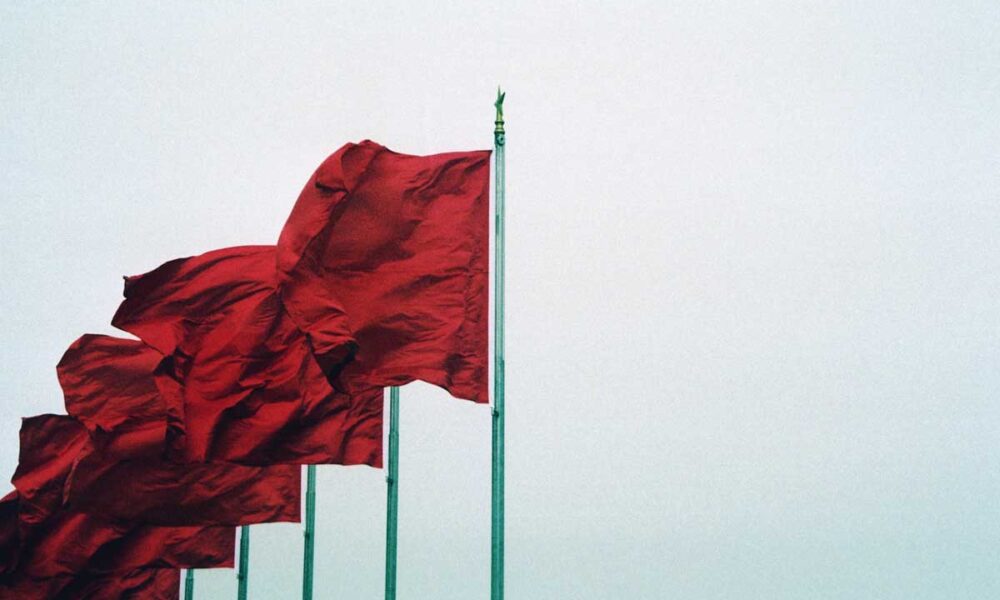 Japanese Chief Cabinet Secretary Hirokazu Matsuno has said that Japan, a country presiding in G7 in 2023, will continue to push for sanctions against Russia and for military and other assistance to Ukraine. The announcement came in wake of the Japanese government’s approval of the new National Security Strategy on December 16th.

The first version of the 10-year National Security Strategy, published at the end of 2013, largely reflected the personal views of Shinzo Abe, who led the Japanese government at the time. Even though it was a palliative document by content, it triggered noticeable interest, as Japan had for years been under pressure from the western expert community over the absence of a long-term strategic planning practice. Back in 1957, Japan adopted the Major Strategy for Defense, which ceased to match the Cold War realities and was practically sent into oblivion. Curiously, the word “strategy” (sanriaku) was rarely used in Japan to describe foreign policy because it “did not sound pacifistic” (one of the hieroglyphs which constitute it means “war”). As for the renewed National Security Strategy, in addition to its symbolic nature, it creates all the prerequisites for Japan’s revival as a major naval power. The prime minister of the Country of the Rising Sun did acknowledge that, even though indirectly, during a news conference in Tokyo where he made fairly controversial statements to the effect that, on the one hand, the new security policy is a serious breakthrough compared to post-war policies, but on the other,  the prime minister  said, “Japan’s course as a peaceful nation remains intact”.

Assumptions and leaks as to the contents of the documents began to appear at the start of Fumio Kishida’s premiership, his government had a little more than a year to elaborate a new document. The possibility of endowing the present self-defense forces with an ability to strike at potential enemy bases was a point of discussion in Japan during the past decade, so for this reason it did not come as a big “surprise” for countries that have been watching closely the Japanese policy to this end. The question is whether a “preemptive” counterstrike is an option. Though the new strategy denies such an option, subsequent comments by Defense Minister Yasukazu Hamada reveal that it is not clear where to draw the line. Critics of these kinds of novelties consider this a blatant violation of the Constitution. The government argues, however, there are no violations provided the so-called “three conditions for the use of force” are observed: an armed attack has already occurred or is inevitable; there is no other way to stop the attacker; and the use of force is reduced to the necessary minimum. Undoubtedly, all this offers a wide range of options for the so-called “counterstrike”.

In order to put all this into practice, Japan is planning to upgrade its own missiles, used in the Type-12 anti-ship complexes, but will purchase the American Tomahawk cruise missiles first. 43 trillion yen (315 billion dollars) will be channeled for these purposes until the year 2027,, while the defense budget will be increased more than twofold to over 2 percent of the GDP, which will coincide with commitments for NATO countries. Thus, Japan will become the world’s number three in defense spending (after the USA and China).

The adoption of the new National Security Strategy has de facto put the finishing touches to the revision of most of Tokyo’s informal self-restrictions in defense policy: bans on participation in collective self-defense, defense cooperation, and the military expenditure ceiling of ne percent of the GDP. As for the first two self-limitations, steps to ease them were taken “under Abe”, and the new National Security Strategy cynically views military export and other forms of military cooperation as tools to “secure peace and stability”. The problem is that the above-mentioned self-restrictions became a significant part of regional status-quo in the Cold War years, and the consequences of their revision look barely predictable. The three “non-nuclear principles” (not to import, not to produce nuclear weapons, and not to possess them), will likely remained untouched during the premiership of Fumio Kishida, whose electoral “stronghold” is Hiroshima.

Meanwhile, until the official adoption of the new National Security Strategy there remained a feeling of uncertainty as to how it would reflect the recent changes in the extremely turbulent international security environment. These changes are as follows. Tokyo has chosen to consider China “a major strategic challenge”, views North Korea’s moves as a more serious threat than before. And Russia closes this “short-list” as a nation whose steps cause “serious security concerns”. It’s only regarding Pyongyang that Tokyo’s position remains the same.

Not long ago, Russia was seen as a “partner”, with whom Japan planned to develop ties in different areas. Now, the top claim to Russia is the escalation over Ukraine. Tokyo is concerned that this “poses a threat to the security of the European region”, Japan fears that it could be affected in case of “the destabilization of the world order”. Next follows the passage about the strengthening of Russian military facilities off the South Kurils. Tokyo believes that this can be explained by Russia’s desire to guarantee free maneuver for its subsurface launching platforms.  The list of critical remarks ends with the criticism of military cooperation between Russia and China, such as joint military drills.

It’s no secret that Tokyo carried out military maneuvers off the Russian borders on several occasions throughout last year. In October, the Russian Foreign Ministry filed a protest with Jahan following a series of military exercises of the Japanese self-defense land forces and the US Navy with HIMARS multiple launcher rocket system batteries in the eastern part of Hokkaido. And early in October, the US and Japan held military drills with the participation of fighter aircraft after another missile launch by North Korea[1].

About the negative rhetoric towards China, media reports say the “hawks” in the ruling Liberal Democratic Party of Japan demanded that China should be described as a “threat”; however, the government downgraded the critical remarks in respect for objections from leaders of the Komeito Party, their traditional partner in the ruling coalition, and wittily dubbed Tokyo’s top trade partner as “a major strategic challenge”.

But even such an ambiguous estimate marks a radical departure from the previous version of the Japanese National Security Strategy, which called for cementing “mutually beneficial relations, based on shared strategic interests with China” and offered but a cautious criticism of some of Beijing’s moves in the miliary sphere. This becomes particularly essential considering that Japan has traditionally been very careful about the wording it uses to describe security threats in official documents.

The new defense policy documents also detail Japan’s plans to secure a transition to the “active cyber protection” policy aimed at preventing cyberattacks, which  will lead to a dramatic  increase in self-defense personnel (the “nucleus” of highly qualified cyber experts will rise from the current 890 to about 4000 by the 2027 fiscal year, the total number of staff will amount to 20 000).

Japan’s new defense policy documents have received a high acclaim in the White House and in the American expert community. A statement by Jake Sullivan, posted on the White House site on December 16th contains a variety of complimentary remarks about the “bold historic move by Japan”,  gratitude for supporting Ukraine, Fumio Kishida’s devotion to international peace and  nuclear non-proliferation, congratulations  to the Japanese people on the adoption of such a historic document etc.. On January 13, Fumio Kishida is meeting with Joe Biden in Washington to discuss prospects for security cooperation in the light of “fresh” Japanese documents.

As expected, the new National Security Strategy triggered fierce criticism from Pyongyang and Beijing. The North  Korean Central News Agency said: “Japan has  de  facto adopted a new security strategy which  endows it with a capacity to carry out a preemptive attack on other countries, thereby creating  a serious security crisis on the Korean Peninsula and in East Asia”. The Chinese «Global Times» points out that Japan, whose history knows a precedent of plunging into militarism and committing acts of aggression and crimes against the humanity, is yet again digressing from the post-war peaceful development track.

As for reaction from Russia, we can cite a statement made by Russian Deputy Foreign Minister Andrei Rudenko on January 3rd under which Moscow views Tokyo’s gradual departure from a peaceful development policy as a serious challenge to the security of Russia and the Asia Pacific Region. Should Japan pursue such a policy, Russia will have to respond with relevant measures in order to thwart the threat. Measures that trigger Moscow’s concerns include military exercises off the Russian borders with partners from other regions, the adoption of new defense and security doctrines which put emphasis on “building the striking potential”, and the “unprecedented increase in defense spending”. “At the focus of our attention was the Kishida administration’s quick-paced implementation of the policy of  departure from the decades-long pursuit of peaceful development in favor of transition to a high-power militarization”, – Andrei Rudenko said.

From our partner International Affairs