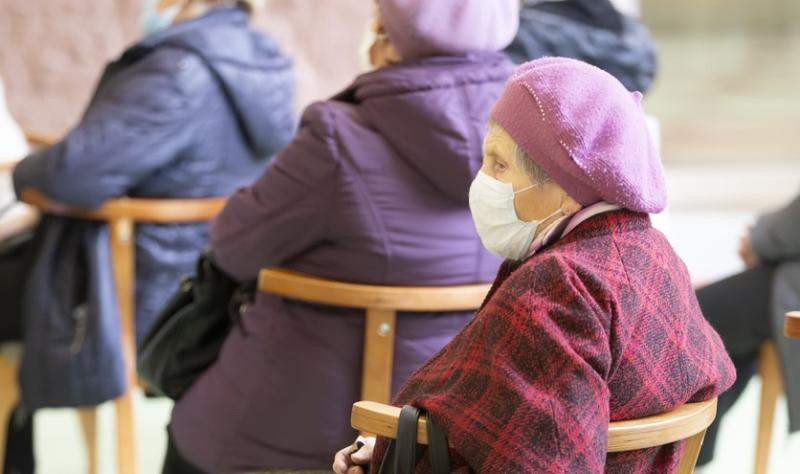 A new US Government Accountability Office (GAO) report shows that the Department of Health and Human Services’ (HHS’s) distribution of federal pandemic relief funds to support communities disproportionately affected by COVID-19 was hampered by delayed state acceptance of the funds and resource problems.

Released yesterday, the report details how HHS allocated $29 billion of a total of $75 billion (over 35%) to four agencies to direct these funds to Hispanic, Black, American Indian/Alaska Native communities and to populations older than 65 years, rural residents, nursing home residents and staff, unvaccinated people, and other vulnerable groups.

From March 2020 to March 2021, six pandemic relief laws directed about $484 billion to HHS, $349 billion of which was allocated to its Public Health and Social Services Emergency Fund, which is used for emergency preparedness and response efforts. The Coronavirus Aid, Relief, and Economic Security (CARES) Act, a $2.2 trillion stimulus bill that former President Donald Trump signed into law on Mar 27, 2020, stipulated that GAO report on its ongoing fund monitoring and oversight efforts.

HHS gave $75 billion in relief funding to four of its agencies: the Centers for Disease Control and Prevention (CDC; recipient of more than half of the funds), the Health Resources and Services Administration, the Indian Health Service, and the Office of Minority Health. The agencies used $29 billion of the funds to support communities in need.

CDC officials “told us that they worked with recipients to ensure they were able to address the needs of their local populations, and many awardees told the agency that they had used CDC’s Social Vulnerability Index and other data to assist them in supporting vulnerable populations with this funding,” the report authors wrote.

The CDC, for example, earmarked $10 billion for state, local, and territorial health departments to fund broad COVID-19 testing that could help reopen schools for the 2021-22 school year.

The GAO interviewed officials from the four agencies and five states and reviewed documents to see how CDC funds were used to support COVID-19 testing, vaccination, and other efforts to support susceptible communities. The five states—Arizona, Louisiana, Michigan, New Hampshire, and Washington—were chosen based on geographic factors, racial populations, and other characteristics.

State officials told the GAO that they had trouble distributing the funds. Problems cited were delays in state acceptance of the funds, hiring challenges, difficulty executing contracts, limited capacity of local organizations to disburse the funds, and supply challenges.

“The health departments in three selected states waited between 3 and 9 months for the state to accept certain funds awarded by CDC,” the report said. “Consistent with findings in other GAO work, all five selected states reported hiring and workload issues, as well as challenges due to the limited capacity of local partners, which constrained their efforts to allocate and use the CDC funds.”

New Hampshire officials, for example, explained that certain CDC funds were awarded after the state’s emergency declaration had ended and normal processes for approving funds were required.

The health departments in three selected states waited between 3 and 9 months for the state to accept certain funds awarded by CDC.

The problems were not unique to the five states. “For example, CDC officials told us that over half of the recipients of funding from the two Epidemiology and Laboratory Capacity programs we reviewed, which include all 50 states, faced delays obtaining required state approvals to spend the funding,” the report said. “CDC officials also told us that three states opted not to accept certain CDC funds and another state opted to accept only partial CDC funding.”

Some states tried to address these challenges. For example, Arizona officials said they were working to streamline some of their state’s hiring processes and modify employment requirements, including by opening up certain public health career opportunities to those living outside the state,” the report said.