The Perfect Enemy | COVID Vaccine For NJ Tots May Be Close As Pfizer Readies Data For FDA - Patch
Skip to content
May 27, 2022
Read Time:1 Minute 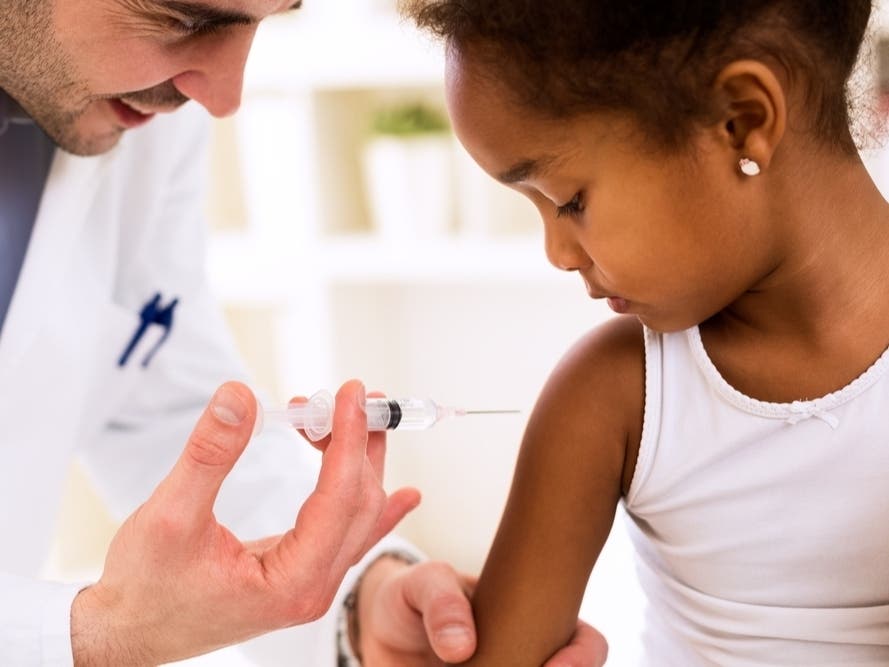 NEW JERSEY — COVID-19 vaccines remain unavailable for children under 5 in New Jersey and the United States. But Pfizer offered a sign that its shot for the age group could reach the public sooner rather than later.

Pfizer hopes to submit information about its COVID vaccine for young children by late May or early June, according to the Associated Press. The pharmaceutical corporation is testing three extra-small doses of its vaccine for children — ages 6 months to 4 years — after two shots didn’t prove strong enough.

Moderna, meanwhile, asked regulators last week to authorize its low-dose vaccine — a two-dose regimen — for children younger than 6. The company said it would finish submitting data to regulators by Monday, The New York Times reports. The drugmaker has already requested authorization for its COVID vaccine for ages 6-11 and 12-17.

COVID cases continue to climb in New Jersey, as the state averaged 3,000 infections per day in the past week — a 140 percent increase over that timeframe a month ago, according to federal data. New Jersey has a transmission rate of 1.19, meaning that every new case is leading to roughly one other new case.

That doesn’t count positive results from at-home test kits, which aren’t reported to authorities. While the rise in at-home testing has made it easier for many to see if they’re positive for the virus, public health experts believe it’s contributed to an undercount of cases.

Children have been the least likely to die or get hospitalized from COVID. In New Jersey, those younger than 18 have accounted for 2.2 percent of the state’s COVID hospitalizations since the pandemic began, with only 17 deaths reported in the age group.

But a Centers for Disease Control and Prevention study published in March shows that during the omicron surge, children under 5 were hospitalized at a rate about five times higher than they were during the delta spike.

Growing evidence also suggests that getting fully vaccinated may substantially cut the risk of long COVID — longterm health problems that can arise from even a mild COVID infection.