The Perfect Enemy | COVID, the National Guard, and the US Army
Skip to content
February 8, 2023
Read Time:3 Minute 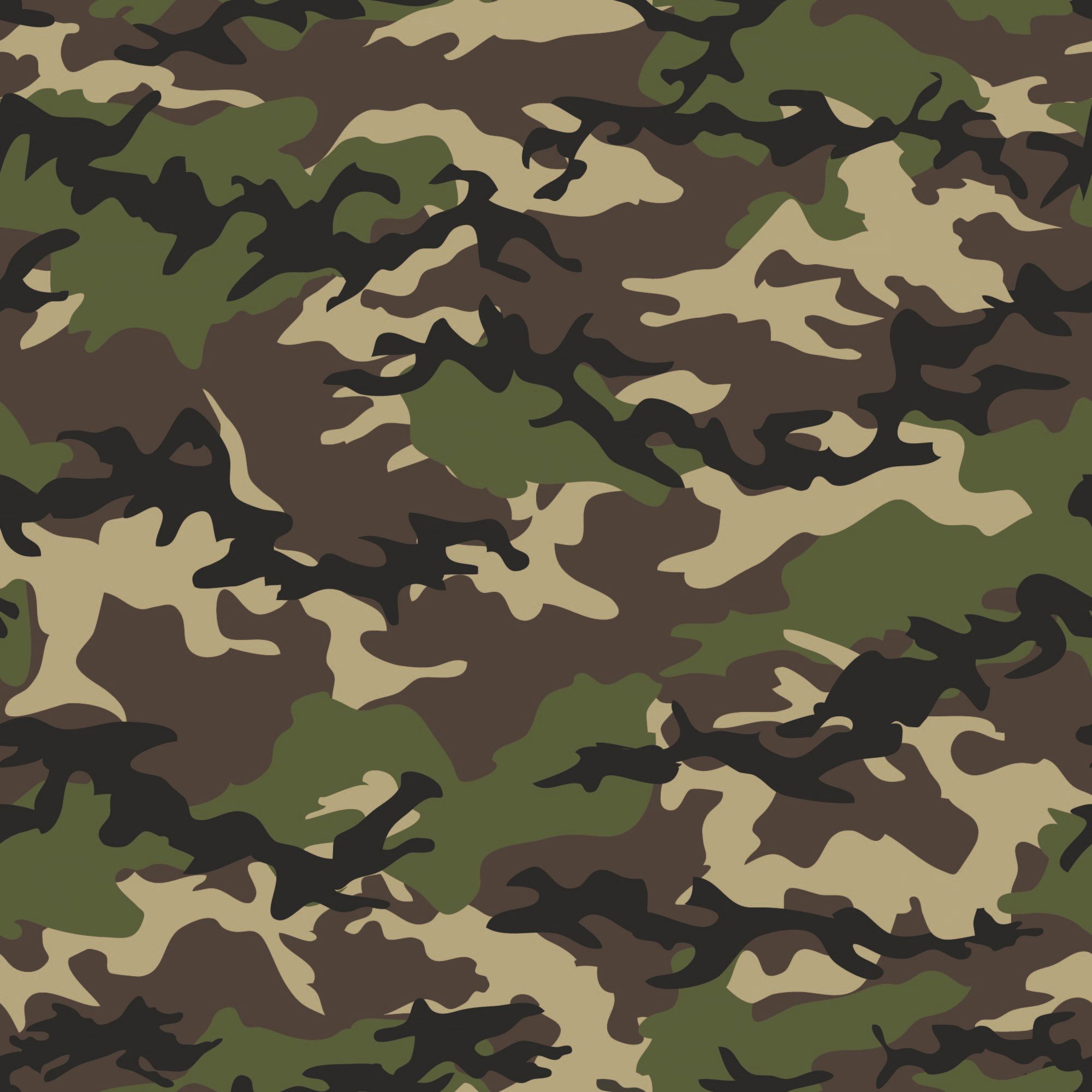 This military unity helped a Massachusetts Hospital during the COVID-19 pandemic.

During this era of COVID-19, many have experienced painful losses; some of these we may carry for the rest of our lives. For me, all was not unremitting hardship. For almost 2 months during the first wave of COVID, my colleagues and I at Northeast American Hospital were fortunate to be granted a reprieve.

During the spring of 2020, our hospital came under siege from a deadly virus more frightening because it was so unknown. Casualties mounted, both staff and patients, and the number of deaths heightened our despair. Our collective stress and anxiety extended beyond the hospital. The very act of doing our jobs could not only infect our patients, staff, and colleagues, but could also devastate the lives of our families when we returned home. With personal protective equipment largely unavailable, the virus had become rampant. Infected staff had to be quarantined at home. Patients had to be isolated within the hospital. Those with serious comorbid risk factors fought for their lives. Under siege, the hospital’s Incident Command requested assistance from the National Guard, who arrived in full hazmat suits to test all our patients for COVID-19. Agency nurses were brought in to bolster our depleted ranks, though even then we did not have the personnel for structured donning and doffing areas outside of our newly created COVID-19 units. Other calls had to be made.

At that moment, a US Army Medical Task Force was diverted to reinforce our distressed hospital. Based in the deep South, these medical soldiers were not immune to a healthy fear of the virus. Nonetheless, they entered our building with quiet strength and professionalism. They were determined and unyielding in their service to what some might call, in these divided times, a blue state hospital.

I was surprised to see uniformed Army soldiers in our hospital and struck by their arrival. In my youth, I fretted about the North-South divide, at times vowing to never live south of the Mason-Dixon Line. It was not just the weather: Increasingly polarized political times inflamed forgotten prejudices. I assumed “they” were quite different from us. And yet here were Americans from the southern states fully engaged with us in common purpose. They voluntarily risked their lives for our patients, and left their own homes and families to help us.

It was the same sinister virus but somehow our work seemed less terrifying with the Army medical task force working at our side, filling staff and clinician gaps seamlessly, manning our donning and doffing stations, imparting a sense of security to exhausted hospital staff.

Many of the clinicians who endured that first wave emerged stronger. Though embattled, they became better organized, more disciplined, and more effective with each subsequent wave. The US Army had shared personnel and medical expertise and we grew together in our common effort. My personal (and provincial) assumptions about the South quickly dissolved during their 5-week stay and were replaced by an abiding respect. When they departed, my colleagues in the US Army Medical Task Force left me with hope that, working with common purpose against an uncommon foe, societal rifts that divide us can—someday—be surmounted.

This essay was written on the second anniversary of these events. Some names were changed for privacy reasons. The Urban Augmentation Medical Task Force (UAMTF) is a new ad hoc medical formation first responding to covid19 with multipurpose and flexible units composed of 85 soldiers. The unit was designed by the Army Reserve to relieve strain in civilian health care facilities during times of national emergency. During that first wave, many similar UAMTF units were deployed to hospitals along the East Coast and mid-Atlantic.

*This is a pen name to protect the doctor’s anonymity.