The Perfect Enemy | Covid response of governments and WHO was ‘too slow’, says report
Skip to content
September 29, 2022
Read Time:2 Minute 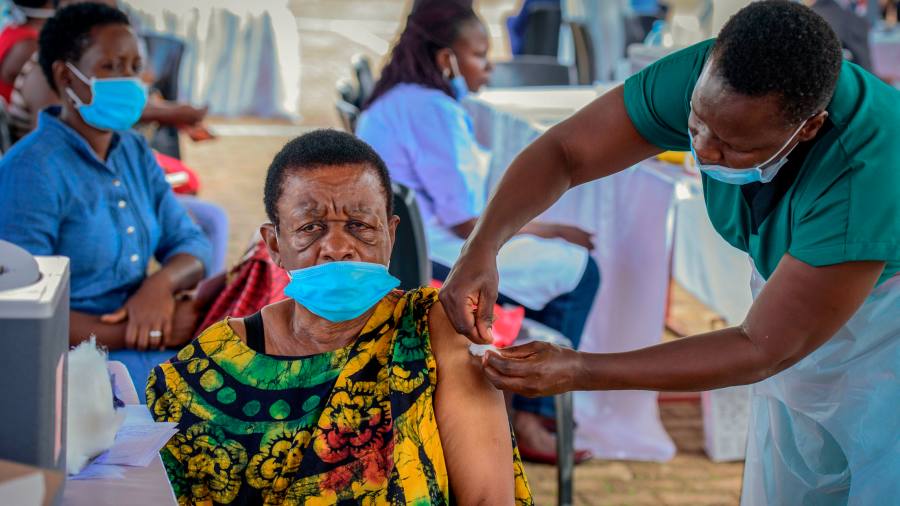 Governments and the World Health Organization acted too slowly to stem Covid-19 infections which led to millions of preventable deaths, according to a report in the Lancet medical journal.

Widespread failures in prevention, basic public health practice and international solidarity resulted in 17.7mn deaths, including those not officially counted, the Lancet Commission said on Wednesday after releasing its two-year study into the pandemic.

The report concluded that the WHO “acted too cautiously and too slowly on several important matters”, including on the human transmissibility of the virus and on giving the outbreak the highest international health emergency status. The WHO started calling the outbreak a “pandemic” in March of 2020 to raise awareness of the issue, about three months after the first recorded infection in China, though the term has no legal implication.

The global health body had also been slow to support travel restrictions to slow down transmission, to endorse the public use of face masks, and to recognise the airborne transmission of the virus, the report said. Its authors also concluded that co-ordination among governments was slow.

“The result was millions of preventable deaths and a reversal in progress towards sustainable development for many countries,” it said.

The WHO said it welcomed the report’s “overarching recommendations” but said there were “several key omissions and misinterpretations”, including on the speed of its actions.

“Many of the Commission’s recommendations align with those received over the past two years from review bodies set up by WHO itself,” it said.

The WHO’s director-general, Tedros Adhanom Ghebreyesus, on Wednesday sounded a note of optimism about the pandemic. “We are not there yet. But the end is in sight,” he said during a press conference. He also called on countries to strengthen their vaccination campaigns.

“Too many governments have failed to adhere to basic norms of institutional rationality and transparency,” Sachs said. “Too many people have protested basic public health precautions . . . and too many nations have failed to promote global collaboration to control the pandemic.”

The pandemic has exposed “major weaknesses in the UN-based multilateral system”, according to the report. It said those failings stem from issues including excessive nationalism, a lack of flexibility around intellectual property regimes and “the erosion of political support for multilateral solutions by the major powers”.

Vaccine nationalism was a major theme in the early stages of the pandemic, with poorer nations accusing wealthier ones of hoarding doses amid a supply squeeze. Though supply began to exceed demand earlier this year, access to drugs and vaccination rates remains unequal.

Despite “major efforts” to stimulate the recovery post-Covid, “the lack of ambition” in the response is “like that of other pressing global challenges”, including the climate emergency, according to the report.

“Our most basic recommendation is the strengthening of multilateralism in all crucial dimensions: political, cultural, institutional and financial,” the authors said in the report. “We call for all countries, especially the richest and most powerful, to support, sustain and bolster the work of the UN system.”