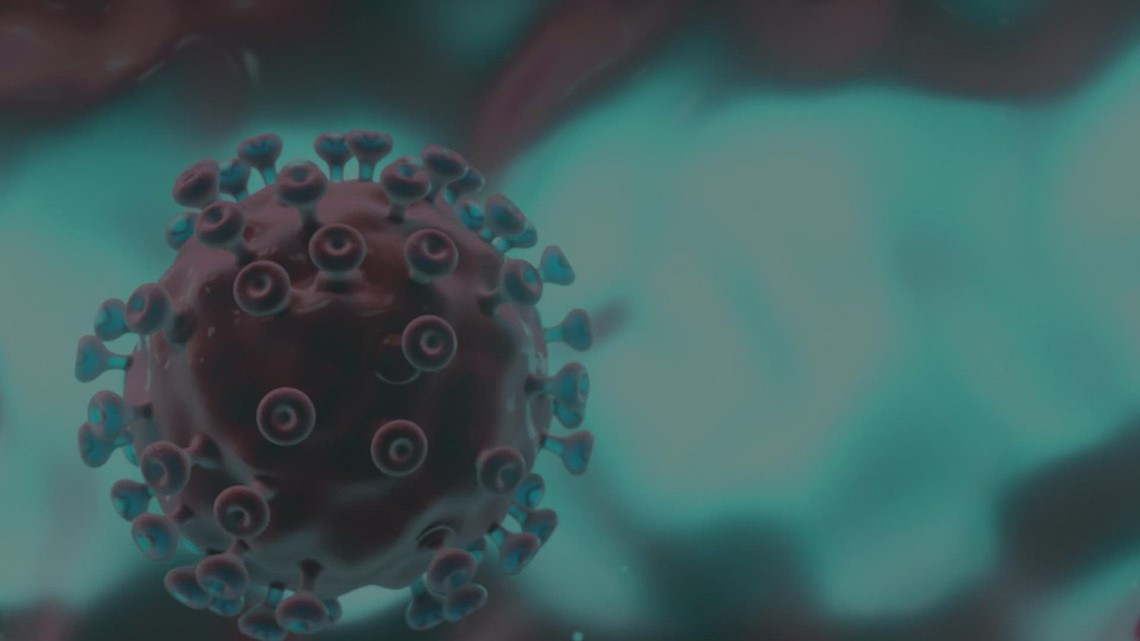 If you’ve got the sniffles there’s a good chance it’s more than just a cold, according to Houston’s COVID wastewater testing.

“It’s actually very high,” said Dr. David Persse, the public health authority for Houston. “It’s one of the five people who are going to the public testing sites who are testing positive.”

However, if you’re not hearing about lots of cases, there could be a reason.

“I think that what’s happening is a lot of people, who have partial immunity, or there’s previous infection, or they got vaccinated, when they become infected now, they are becoming so mildly ill that they may not even be testing themselves and just going about their day,” said Persse.

In other words, many are treating the pandemic like an endemic, which is a cold or flu.

According to Houston Methodist, which tracks the COVID strains and variants, the most recent numbers show the XBB variants, taking over much of the country, only makeup 14% of Houston area cases. The BQ variant is still the dominant variant.

Although hospitalizations are lower than they used to be with these Omicron variants, Dr. Persse says people should still be taking precautions.

“One thing about COVID, unlike the flu, is COVID, we know, will attack any organ system. So, I don’t trust COVID,” Persse said.

Health officials said the best protection from severe illness is still a vaccine. However, the CDC reports only 15.9% of eligible people have gotten the bivalent shot that targets the latest variants.

“For those folks who remain unvaccinated, yeah, they are still at great risk,” Persse said.