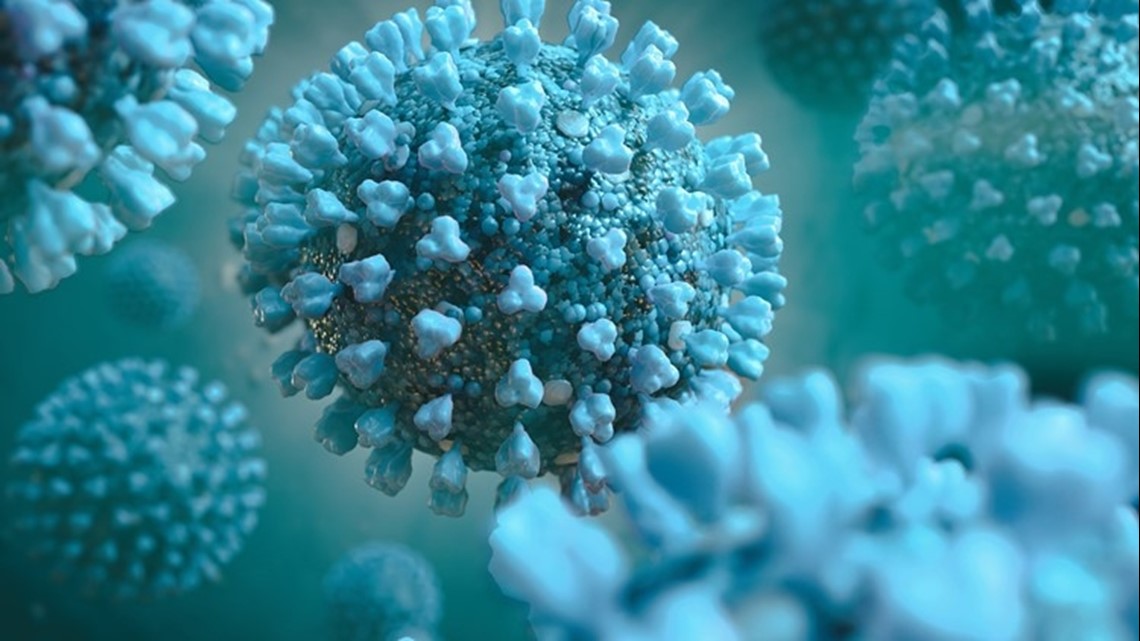 The BA.2 variant is moving through the Pacific Northwest, but some experts do not feel it will lead to a dramatic surge in severe illness and hospitalizations.

PORTLAND, Ore. — Oregon and Washington are seeing an uptick in COVID-19 cases primarily due to the BA.2 variant, but some health experts feel pretty confident severe illness and hospitalizations won’t climb much.

It may be hard not to worry when hearing that cases are up in the state. The delta variant surge was exceptionally deadly. While the initial omicron variant was not quite as deadly, but it was very widespread.

Now the BA.2 variant is moving through the Pacific Northwest, much like it already has in Europe and the northeastern United States.

“Unfortunately that means that we have been seeing a slight increase of an uptick in cases, but fortunately we have not been seeing an increase when it comes to severe illness,” Washington state Secretary of Health Dr. Umair Shah said this week.

After case numbers plummeted in Oregon and Washington, both states are now seeing increase.

Oregon’s seven-day average, which had been under 400 cases per day for most of the past month, is pushing toward 700 cases.

Experts said the state could get up to 1000 cases per day, but likely will not get anywhere near the 9,000 a day during the omicron surge.

“So those two things are combining to make it unlikely that we will both either see high case counts or any real surge in hospitalizations,” said Graven, director of OHSU’s Office of Advanced Analytics.

Graven is a data scientist and the COVID-19 forecaster Oregon looks to most.

He said while hospitalizations are up slightly to 130 statewide, it’s unlikely there will be a real surge with BA.2. That said, at this phase of learning to live with COVID, what’s happening with hospitalizations is key to managing the virus.

“That’s the thing I’m looking for is, do we need to slow this down because we’re running out of space in hospitals?” Graven said. “That’s the question that goes though my head every day and right now, I’m not seeing that yet and I’m hoping we don’t need to.”