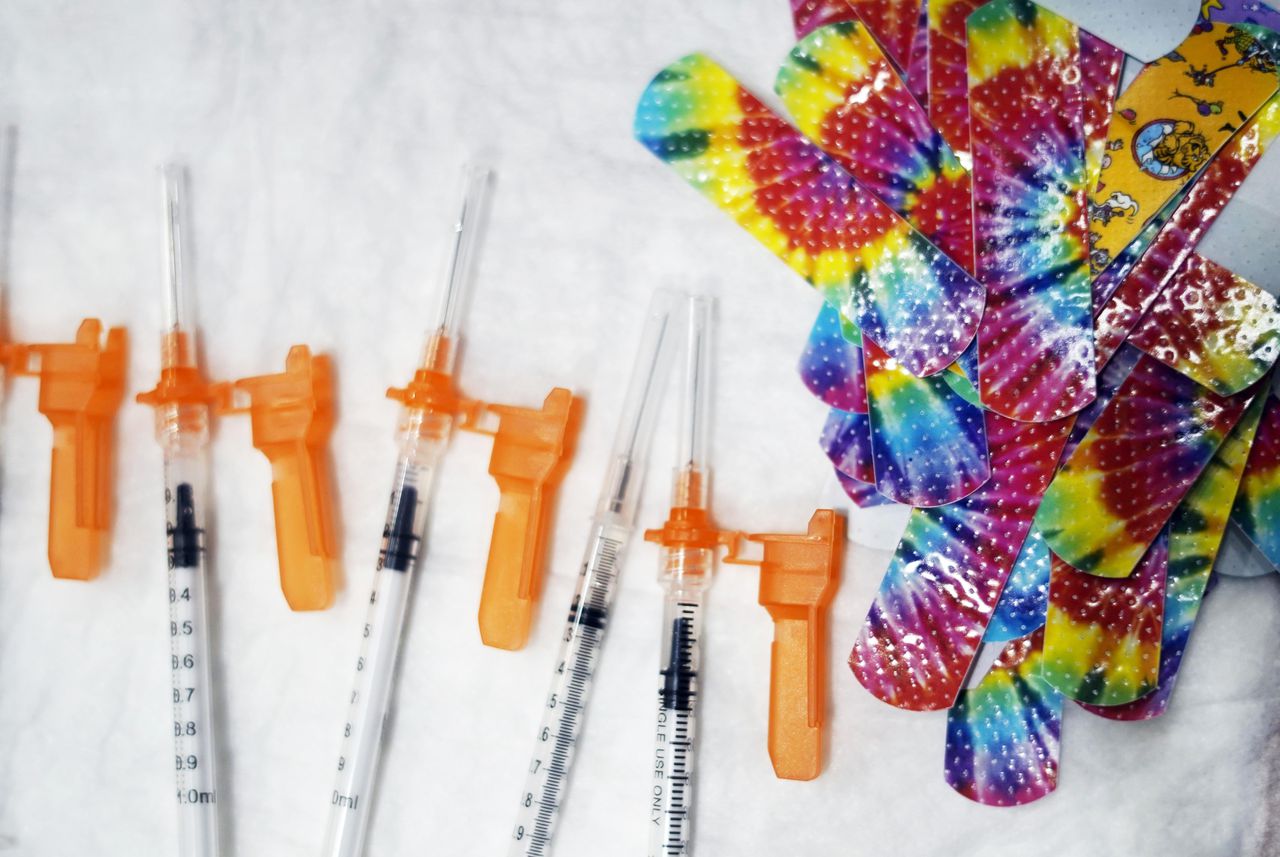 COVID-19 vaccines for children as young as 6 months old received final approval in Oregon on Sunday, the governor’s office announced.

The approval for the last large age group of unvaccinated Oregonians was all but certain after U.S. regulators on Saturday gave the thumbs-up to Pfizer and Moderna shots for infants, toddlers and preschoolers.

The shots will become available this week. Moderna is a two-dose vaccine series and the Pfizer-BioNTech vaccine requires three doses.

More than 42,000 doses are expected as soon as Monday, with 19,200 more beginning Tuesday through June 27, according to the Oregon Health Authority. The doses would be split roughly evenly between vaccine makers Pfizer-BioNTech and Moderna, health authorities said.

“This is a long awaited moment for so many families,” Brown said in the release. “With today’s review by leading doctors, pediatricians, and health experts, Oregon parents and children can be confident in the safety and effectiveness of the Pfizer-BioNTech and Moderna vaccines for children as young as 6 months old.”

Washington state was also moving ahead with vaccines for its littlest residents. “This is excellent news for Washington families and I know many parents who have been eagerly awaiting the opportunity to get their youngest children vaccinated,” Gov. Jay Inslee said.

Pfizer’s vaccine is for children 6 months to 4 years old. The dose is one-tenth of the adult dose, and three shots are needed. The first two are given three weeks apart, and the last at least two months later.

Moderna’s is two shots, each a quarter of its adult dose, given about four weeks apart for kids 6 months through 5 years old. The FDA also approved a third dose, at least a month after the second shot, for children with immune conditions that make them more vulnerable to serious illness.

The government has already been gearing up for the vaccine expansion, with millions of doses ordered for distribution to doctors, hospitals and community health clinics around the country. About 5% of Oregon’s population is under age 5.

Many parents have been anxiously awaiting the vaccines. Local and national health officials caution that COVID can be dangerous and even fatal for children, and much is still unknown about long-term effects. Researchers say children can also spread the disease to others.

Oregon authorities said last week parents and guardians would be able to find the new vaccines for their children through their pediatricians, local public health clinics, federal health centers, and community vaccination clinics.

Dr. Dean Sidelinger, a pediatrician and Oregon’s health officer, said parents who want to vaccinate their youngest children should call their health care provider to check on vaccine availability first.

Some resources, such as the Multnomah County Health Department, are scheduled to be closed Monday in observance of the Juneteenth holiday.