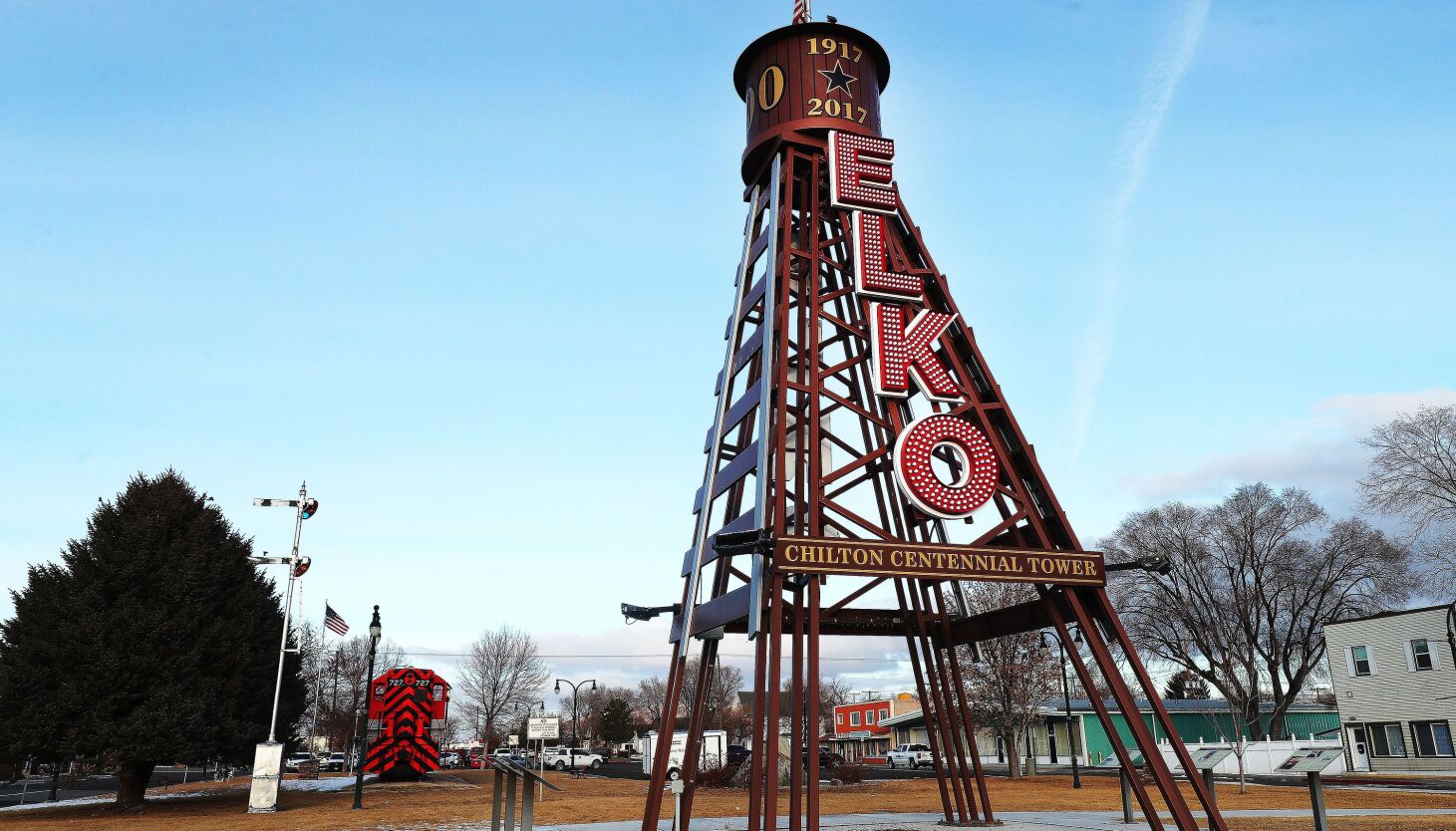 An attempt to ban COVID-19 vaccines in Elko County, Nevada, has failed.

The Elko County Health Board, made up of the rural northeast Nevada county’s commissioners, health officer and sheriff, voted unanimously this week to take no action on a request for a moratorium on COVID-19 and flu vaccines.

Their decision also ended a parallel effort to stop the shots from being promoted locally pending the results of a Florida investigation into “the wrongdoing related to COVID-19 vaccines.”

The vote came after Elko County Health Officer Dr. Bryce Putnam told the board they “definitely don’t have the authority to act upon these (agenda items)” and urged the news media to fact-check concerns raised about the vaccines.

“As all of you know, I’m a profound advocate for vaccinations and I will continue to do so,” Putnam said, describing himself as a “leader/member” of the team that disseminated the COVID-19 vaccine during the country’s pandemic response.

“It was an absolute honor for me to do that for the people who consented here to the vaccine in Elko County, and they did consent,” the doctor said, adding that people need to continue be able to make their own decision about vaccinations.

He compared the vote to times Elko County “stood alone” against COVID-19 mandates, including voting to resist a statewide mask order imposed by Nevada’s governor in the summer of 2021 to stem the spread of the delta variant of the virus.

“I think that Elko County showed some profound leadership during our pandemic when we took this on,” Putnam said. “Because we said from the start that everybody should have the right to make that choice for themselves.”

“I don’t know if any of this stuff causes harm. I sure hope it doesn’t,” Steninger said, pointing out that the county’s vaccination rates are low compared to more urban areas of Nevada so “there were a lot of people that chose not to consent.”

Just 44% of all Elko County residents are considered fully vaccinated against COVID-19, meaning they’ve received the initial series of shots, and only 17% have also gotten a booster dose of vaccine, according to data compiled by The New York Times.

Steninger also compared the COVID-19 vaccine to the treatment his sister received for leukemia.

“She died getting treatment. She died, right? But she was in the hospital. Sometimes that happens. It’s unfortunate. But that is what this is reminding me about. She didn’t even have a choice,” he said.

The request for the vaccine moratorium and pause on promoting the shots came from Vern Hatch, an Elko resident with a “background in alternative health,” according to The Las Vegas Review-Journal.

His own research, Hatch told the newspaper, found the vaccines contained snake venom, a protein from fireflies that causes luminescence and microchips, claims that have been repeatedly debunked.

Hatch did not speak during the public comment portion of Wednesday’s meeting. The four Elko area residents who did address the board before the vote were split over whether they consider the vaccine safe.

However, the written comments posted to the county website all opposed action by the board. The American Civil Liberties Union of Nevada warned the “proposed moratorium is not only dangerous, but it is also unlawful,” and would be subject to a legal challenge.

Protein decoys for viruses may battle COVID-19 and more – Science