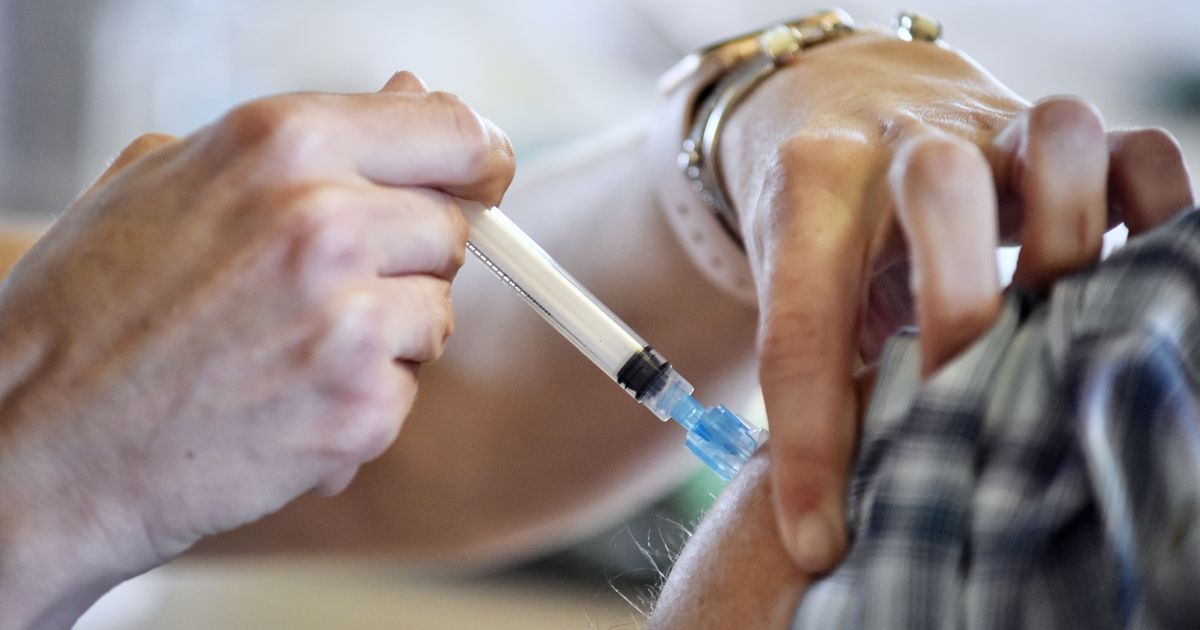 Nowadays, vaccination levels, varied social behaviors and differences in the trending variants are all part of the change in year-over-year levels.

Today, the subvariants BA.4 and BA.5 — which Yale Medicine believes to be more transmissible and less lethal than other circulating variants — have become the predominant strains.

Up to this point, the current variants have been relatively manageable for local hospitals — insofar as they have not yet posed the stark hospital overpopulation threats of 2021′s Omicron wave. But, still, hospitalizations are growing in the region and deaths remain a threat.

As of Aug. 4, data from the Ohio Hospital Association shows 212 patients hospitalized with COVID in southwest Ohio; a month ago, there were only 100. In regional ICUs, there are 24 patients today, where there were 15 a month ago.

Statewide deaths — which naturally lag behind the increases or decreases in caseloads — have gone from 39 to 22 to 54 to 98 over the past four weeks respectively, according to the Ohio Department of Health.

“Even though we’re certainly not as high and the hospitals are not as overwhelmed as they were during Omicron, there are reasons to be vigilant still,” Smiley said, “especially while indoors and around certain folks that might have immunocompromised systems.”

As far as current variants go, Smiley said vaccines, boosters, and therapeutics such as Paxlovid have meant that “… we are way further along than we were even a year ago as far as mitigating a crisis like this.” But, the county’s real ability to deal with influxes rests largely on hospital capacity — both in terms of available beds and ample staff.

“Locally, worst case scenario — if hospital cases grow and health care workers, especially, start getting sick, and the hospitals are in a crisis as far as needing to care for COVID-19 patients, that is certainly something that is a concern,” Smiley said.

“We’re two and a half years into this, and as most folks can imagine, hospital staff are tired. They are emotionally tired. And, I think something like that could be really damning for the hospitals locally here,” Smiley said.

Smiley said the best case scenario would be a decrease in hospitalizations and deaths as a result of a possible “threshold,” where the county might see cases start a trend downward.

“We might be reaching a threshold within our cases — we won’t know until the next month or so, but we could be potentially reaching that threshold where we start to see cases decline,” which Smiley said was based on epidemiological theories and trends within the numbers.

Statewide, last week’s caseload dropped for the first time in a month, with 27,785 new cases being reported.

Smiley said the Butler County General Health District would like to see more vaccinations in the county and have more people get boosted in preparation and to help slow spread.

“We’re not where we ideally would like to be, as far as everyone in the county staying up to date on their boosters,” Smiley said.

She said over 50% of adults in the county have had at least a primary dose, but that immunity wears off over time.

“So, it’s so crucial, especially right now as we are in an uptick trend, that folks get up to date on their booster now, and especially before the fall and winter months,” Smiley said.

Smiley said the Butler County General Health District is continuing to run a vaccine campaign, and residents can receive their vaccinations or boosters at the main office from Monday to Wednesday, 9 a.m. to 11 a.m. and 1 p.m. to 3 p.m.