Treating such patients was straining medical resources, Zhang told People’s Daily on Sunday. They had to be admitted to a designated hospital, putting it under great pressure to not only treat Covid-19 symptoms but also provide the specialist care needed to treat underlying diseases, he said.

Shanghai-based Jiefang Daily reported that the hospital mainly admitted children, pregnant women and patients with kidney failure or other comorbidities and had just 50 beds in its intensive care unit. The hospital had 600 beds and aimed to improve efficiency to expand to 892 beds.

“We are developing potential in the venue and manpower. The health workers almost took no time off, but we have limited capacity to further ease the strain in medical resources,” Wang was quoted by Jiefang Daily as saying.

Wang Xingpeng, director of Shanghai Shenkang Hospital Development Centre, said in a briefing on Sunday that nearly 30 per cent of people in the designated hospitals were over 70 years old and 60 per cent of the patients had comorbidities. Among them, 40 per cent had three or four underlying illnesses. 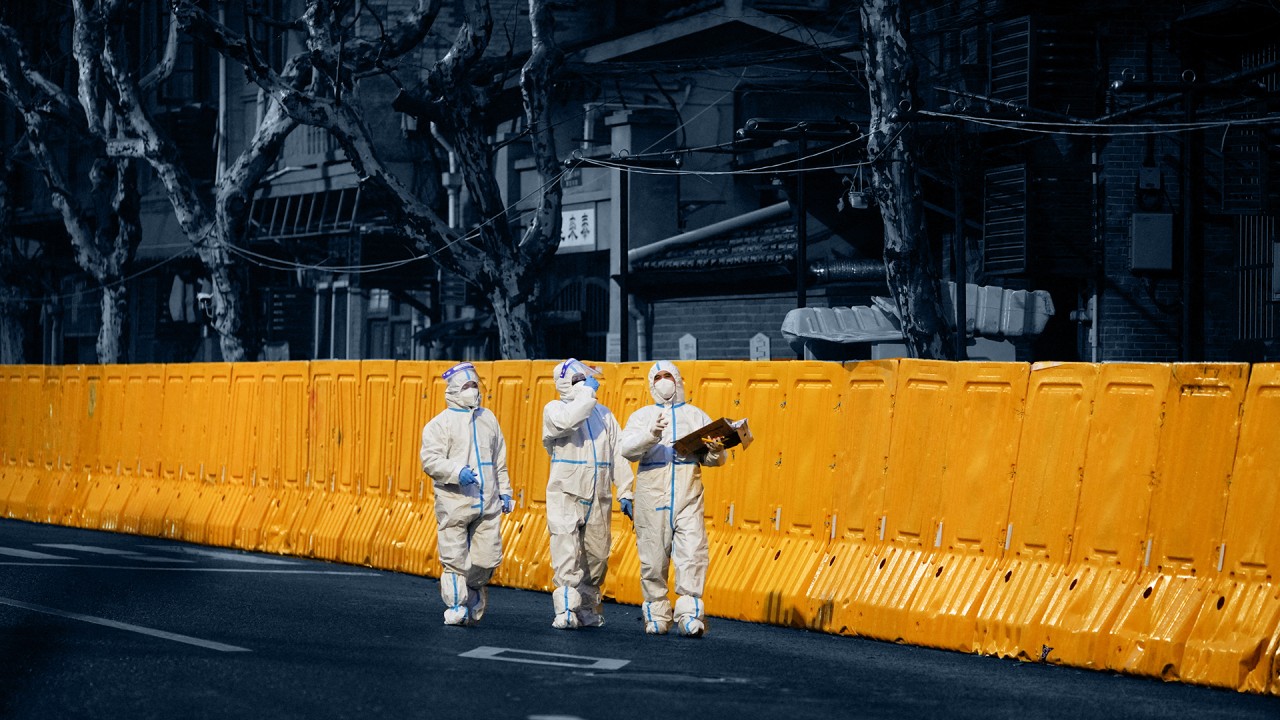 How Covid shut down Shanghai

He said Shanghai had put together nine critical care medicine teams, including 360 local experts and some who had travelled to Shanghai to help. Eight city-level hospitals were consolidated to treat severe, critically ill patients with underlying diseases.

“Our goal is to be rid of major risks from the epidemic for the elderly and the vulnerable … In the future, we will try to make designated hospitals not only for treating Covid-19 but also general hospitals for [Sars-Cov-2-positive cases] with serious underlying illnesses and improve their capability of different specialties,” Zhang said.

He said the deaths caused by underlying diseases would count as Covid-19 deaths, but even so, the case fatality rate in Shanghai was about 0.0178 per cent, with deaths directly from Covid-19 accounting for a very low percentage.