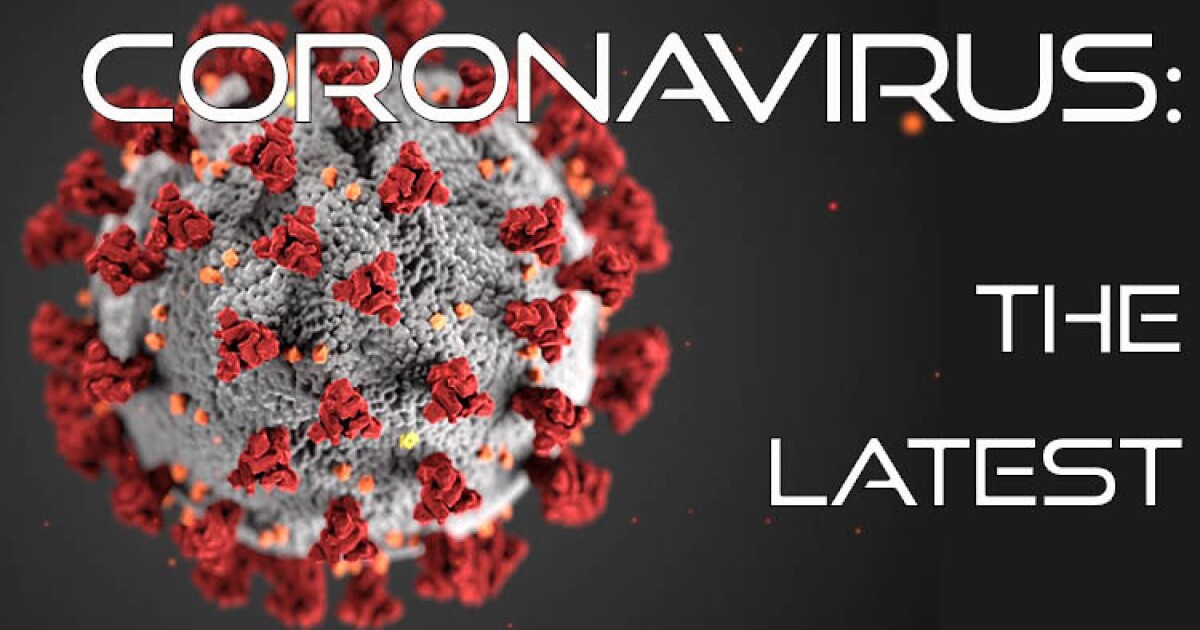 Florida is reporting nearly triple the number of daily COVID-19 infections as it was in the weeks before Thanksgiving.

A holiday spike was expected, says epidemiologist Jason Salemi with the University of South Florida’s College of Public Health. But a new subvariant of the virus could also fuel more infections.

The state recorded 31,662 cases in the seven days ending Jan. 11, according to an update from the Centers for Disease Control and Prevention. That averages out to 4,523 cases per day, compared to 1,665 per day during the week ending Nov. 23.

It’s also likely a significant underestimate of actual infection rates, said Salemi, as many people are not getting tested for COVID or are using home tests and not reporting their results.

As of Friday afternoon, there were 3,242 people hospitalized with a confirmed case of COVID-19, also about three times more than in November. That’s still far fewer than the 17,000 patients hospitalized at times during the delta surge in 2021, notes Salemi.

“So things have been much worse during the pandemic but obviously during the holiday season they have increased quite dramatically relative to where we had been,” said Salemi, who runs an online dashboard tracking coronavirus data.

Of those hospitalized with COVID, 316 were in intensive care units, more than double the amount before the holidays. Hospitalization data represents patients with confirmed COVID diagnoses, not necessarily people who are admitted because of COVID symptoms.

While flu and RSV rates are declining, Salemi expects this surge in COVID infections could continue due to the latest in the alphabet soup of omicron subvariants, XBB.1.5. Informally known as the “Kraken” variant, it’s quickly becoming the dominant strain in parts of the U.S.

“This is the most transmissible subvariant yet,” said Salemi. “It has some mutations, it makes it really, really sticky when it attaches to our cells, so what that means is we’re going to expect this subvariant to continue to contribute to increasing case numbers.”

It’s unclear how well vaccine- or infection-acquired immunity will protect people from getting the virus. But Salemi says evidence shows the updated booster shots work well against the omicron variants when it comes to preventing severe illness.

Florida has one of the worst rates for COVID vaccine boosters in the country.