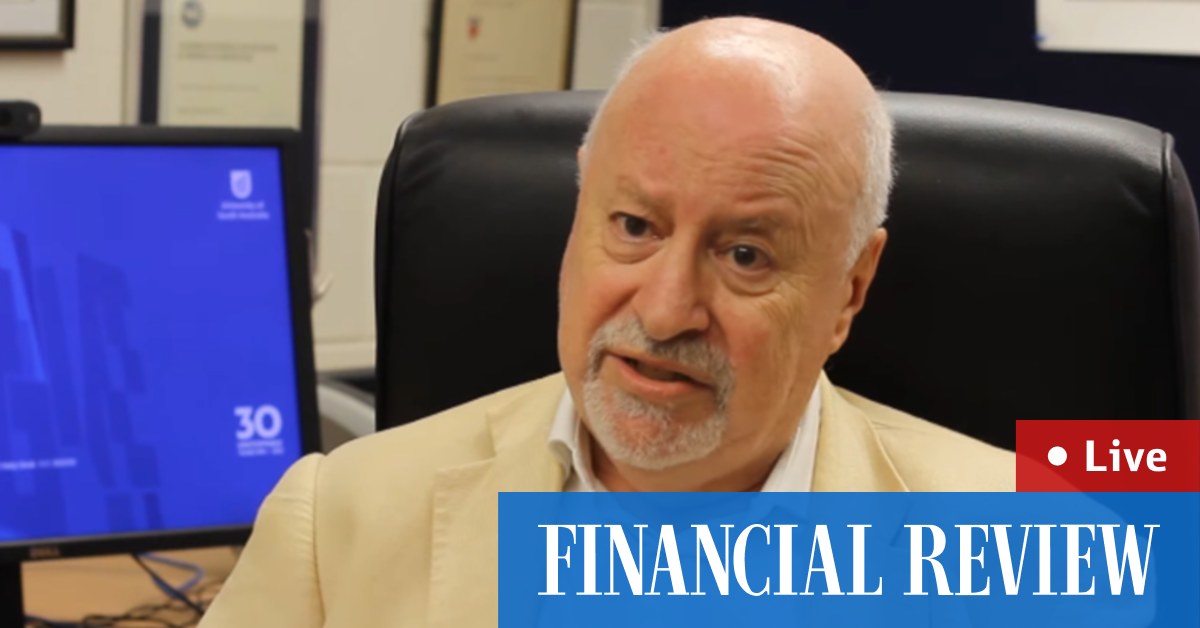 The NSW government says up to 500,000 people will now be able to access hundreds of dollars in rebates on toll fees, as the opposition calls on the government to release a delayed review of the city’s expansive toll network.

“We know that this makes a real difference to people’s lives,” Premier Dominic Perrottet told reporters on Tuesday.

“We want people to spend more time with their families and less time on the roads – that’s what it’s all about. We’ve got to build the roads so that people can get home to their families faster.”

Eligible drivers will be able to access up to $750 worth of rebates backdated to last July 1, Treasurer Matt Kean told reporters.

The rebate program, which opens Tuesday, will give drivers who spend more than $375 a year on tolls a 40 per cent discount on their tolls.

Individuals can claim once every quarter up to $750 per financial year, and sole traders or business owners will be able to claim an additional $750, a total of $1500.

Once a driver’s application is lodged with Service NSW the money will be returned “within a matter of days”, Kean added.

NSW Labor called the government’s delayed review a handbrake on Sydney, which has been described by experts as the most tolled city in the world by experts.

In 2021, the government said it would review Sydney’s tolling system. The report was due for completion last September. But the premier confirmed last week the review had been delayed and would not be delivered until after the state election on March 25.

Labor spokesman for Roads John Graham called on the premier to release the report ahead of the election.

“The fact this review is being hidden is an admission that tolls are out of control in Sydney,” Graham said.

“Because of Dominic Perrottet, Sydney is the most tolled city in the world.”

“Releasing this review is a chance for a genuine citywide discussion about toll reform during the election campaign.

“Instead, it appears the premier has simply given up.”

In 2019, academics from the University of Sydney’s Institute of Transport and Logistics said Sydney topped the global list for having the most tolls.

“Sydney now has more toll roads than any other city in the world,” David Hensher said.

At the time, Professor Hensher suggested overhauling the system for a user-pays per kilometre during peak hour system, with driving free in off-peak times.