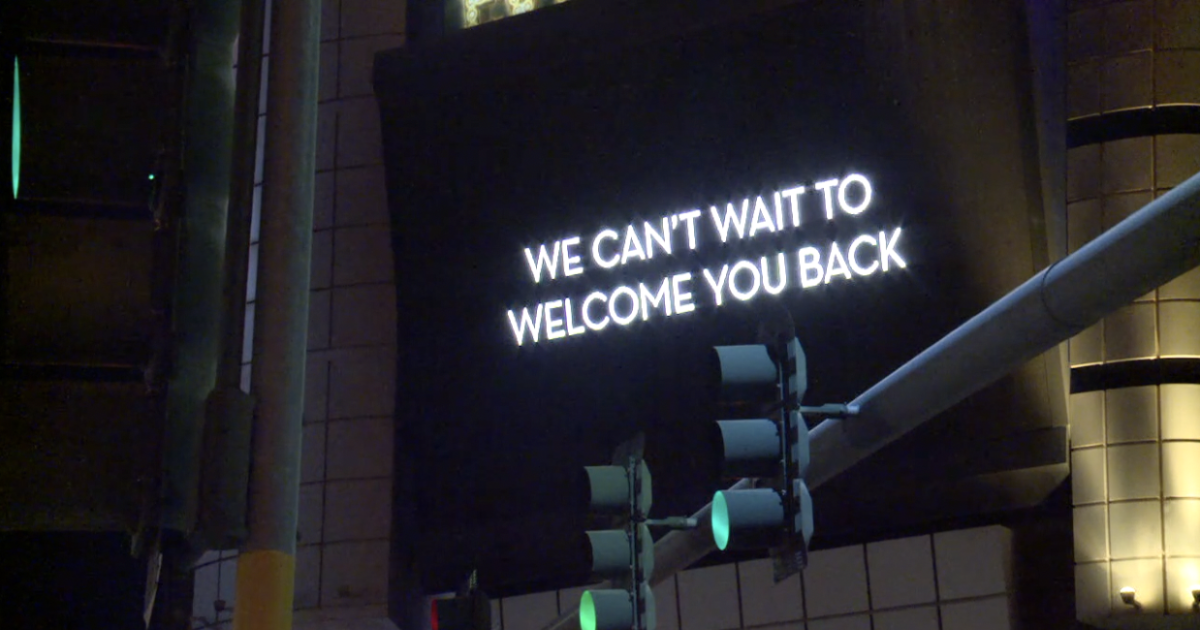 LAS VEGAS (KTNV) — Three years ago, Jan. 20, 2020, very few people had any idea what was coming as the first confirmed case of coronavirus in the U.S. was announced in Washington state.

The Las Vegas Strip was bright and busy hosting thousands of visitors.

Two months later, the Strip was dark and virtually empty as a lockdown shuttered properties to slow the spread of the deadly virus.

In Jan. 2023, it seemed everyone could remember when the virus became a real threat to them.

“When we need to stay home more than two weeks we were like, this is going to be huge,” said tourist Daniela Orozco.

Comedian Jacob Yarbrough said the coronavirus became a direct threat to not only his health, but also his way of living.

“Things were actually shutting down,” he said. “A lot of comedy clubs were shutting down, too, and I’m thinking, ‘oh, this is going to be a minute.'”

Yarbrough said the pandemic forced him out of Texas and into Las Vegas to make a living, but the early years where social distancing ruled were rough.

“I had friends that got jobs that were like, before, ‘I would never work at this place,’ and they were like, ‘well, it’s a job,'” he said. “We need money.”

The financial impact was also devastating for many, including the economic lifeblood of Las Vegas: gaming.

A recent report from the Gaming Control Board said the difference in profit at Nevada’s gaming properties between 2020’s shutdown and restriction-laden fiscal year and fiscal year 2021 was roughly $4.3 billion.

“My hopes are that people can start going out and go out and have a laugh,” Yarbrough said. “Now that this is over, we can have a laugh about it. It’s not as serious as it was before.”

SNHD officials said the coronavirus is still circulating and a threat to people’s health.

Chief Medical Officer Dr. Fermin Leguen said the best way for people to protect themselves is to keep up to date on the latest vaccines and boosters.